Kids’ movies have their own little place in Hollywood, and always have something good to offer for everyone. They have a lot of fun, some lessons to be learned, and most of all, they are adorable. And that is why I love them so much. They tickle your inner child in ways that you don’t even realize. They take us back to our childhood when everything was simple, and life was full of rainbows and gardens. 100% Wolf is another addition to this age old genre of movies that are centered around the younger audience and aims to give them a bubbly perspective on life. With the number of kids’ movies that come out each year, it is not often that we see something that really blows away our minds. Will 100% Wolf step up to that challenge? Or will it be one among the many?

100% Wolf is a story that oddly reminds me of the Lion King. The movie is centered around a werewolf boy. Now when the sun goes down and the moon comes out, you would expect him to turn into a wolf. Oddly, however, that is not what happens here. Instead, he transforms into a cute little adorable poodle. Now that isn’t something to complain about. But things aren’t so simple when he comes from a tribe that simply doesn’t accept him for turning into a poodle instead of a hound. And that is what the story is all about. So without much further ado, let us get right into it, and find out whether watching 100% Wolf is a good use of your time or a waste of time that could be better spent elsewhere.

Another movie I would like to recommend to you is Father Of The Bride 3 (ish): A Sequel (Sort of). A sequel to the original Father of the Bride series, this movie takes place 25 years later in the midst of a pandemic, in the form of a zoom call. The entire cast comes together for the wedding of the son Matty. It is a nice throwback to the movies and you should definitely watch it. 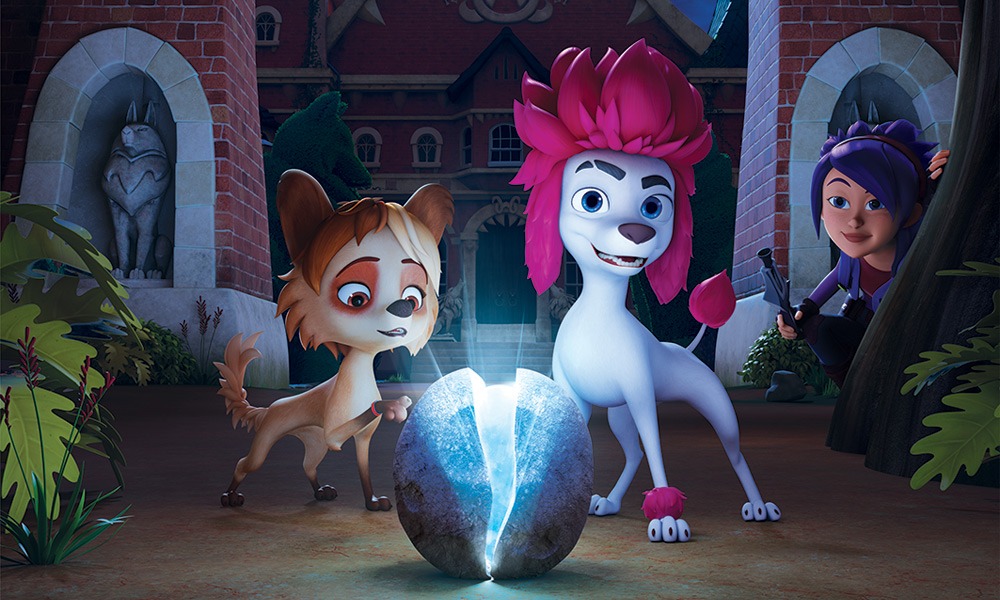 100% Wolf is definitely 100% sure about one thing, and that is inspiring itself from the Lion King. The story takes place as young Freddy Lupin (Voiced by Ilai Swindells) comes into being in a family of werewolves with a prestigious history behind it. His father, who is the leader of the clan, runs the family like a well oiled machine, and the werewolves all come together to become vigilantes that guard the people of the city and show acts of heroism all around. Freddy is next in line to lead the family after his father. At least that is the case before his father is killed, and his uncle takes over control of the family. Get what I’m saying about Lion King yet?

Things go south after Freddy is to undergo initiation in his pack as he comes of age. Instead of turning into a ferocious wolf with killer instincts, he turns into a cute little poodle. Needless to say, his uncle would have none of it, and he is outcasted from the family. Out on the streets, Freddy finds ways to keep himself on track, and eventually meets another street dog, who goes by the name of Batty (Played by Samara Weavings here). Batty and Freddy become fast friends. But then the unfortunate happens. They both get picked up by dog catchers and are taken to the pound. From here on out, Freddy continues his journey as the adorable poodle and shows us some lessons along the way.

Another show I would like to recommend to you is How Many Stargirl Episodes Are There In Season 2. Stargirl is one of the newest and hottest shows out there when it comes to superhero stuff. I would highly recommend you to check it out if you are a fan of DC. It is also highly suitable for children, so do check it out if that is a consideration. 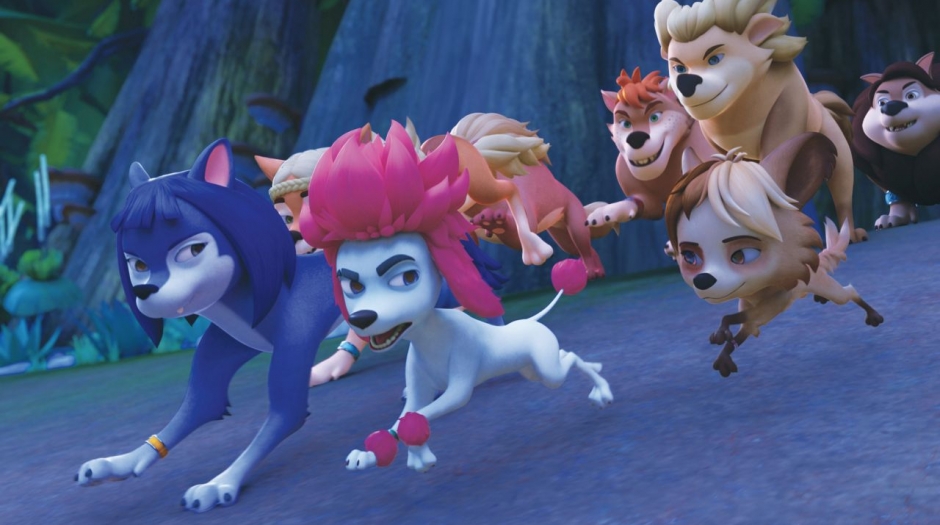 100% Wolf, as you can already guess from the premise, is quite an inspired film. And while that is not a bad thing in itself, the problem arises from the fact that it doesn’t bring anything new to the table at all. It seems like a rehash of everything that we have ever seen before. In fact, it might even take away from the stories of the movies that it is inspired by. And that is not a good thing at all. And that is what makes its inspirational derivativeness a bad thing.

100% Wolf is not a bad movie by any means. It has all that you can expect from a kids’ movie. It has laughter, jokes, morals to be learned, cute adorable characters, a bubbling friendship and companionship, and a whole lot more. What it doesn’t have is a sense of novelty. It is nothing new and will make you feel bored if you have already watched a lot of kids’ films. Considering all that, it might be a good watch for your children if they haven’t already watched a lot of content. But then again, watching this movie takes away from those it takes inspiration from.

You might also be interested in Avatar 2: Release Date, Cast, And All The Latest News. Avatar 2 is one of the most awaited movies of the previous decade, and it is finally happening. Find out all about the release date and the latest news by clicking on the link above.

The verdict for 100% Wolf comes in the form of a lukewarm recommendation. In another world, I might have given this film a strong recommendation. But given the way things are, and the fact that it doesn’t bring anything new to the table, I would tell you not to hold your breath over it. Watch it if you feel like it, but by no means are you missing out on something even if you don’t. I would watch this film if I’m bored with nothing better to do.

100% Wolf is currently streaming on Hulu. Watch it at the following link:

100% Wolf currently holds a rating of 5.7 out of 10 on IMDb, based on multiple user reviews. IMDb is our preferred platform for all movies and TV shows.

You may watch the trailer for 100% Wolf down below:

What do you think about this little kids’ movie? Are you excited about it? Have you watched it already? Let me know in the comments down below.

Willard Grosshttps://thefranchisehound.com
Willard Gross is a content writer with an eye for detail. He loves to write and create, but he also enjoys reading and analyzing the work of others in order to critique it. With every sentence he writes, Willard strives for perfection: each word should be just right.
Previous articleHooking Up: Reviewing A Not So Hot Film
Next articleDistrict 9 Sequel: Finally On The Way