30 Rock Seasons 1-7 Are Coming To Netflix

Netflix is arguably the best streaming platform out there. But it is still not perfect. There are a lot of amazing shows that it just doesn’t have. Be it due to licensing issues or exclusivity deals. But it is improving each and every day. And today we have another beloved show that is making its way to the most popular streaming platform. We’re sure you are all fans of situational comedies. After all, it is arguably the most well liked genre out there. Even fans of serious thrillers can’t resist watching some sitcom from time to time. That is also why there is such a huge fan base for TV shows like FRIENDS, Seinfeld, and How I Met Your Mother. They are so popular because of their versatility. And the newest addition to Netflix is all of the 30 Rock seasons. And today we’re going to talk all about it.

30 Rock is a hugely popular show back from the 2000s-2010s era. While not many might have heard of the show, it does have a  huge audience and a loyal fan base. Sporting a cast of high profile actors, the show is quite an amazing one. And one that never disappoints. And it is now making a move to the Netflix platform. This comes in succession to the show Seinfeld. Seinfeld also recently moved to Netflix, after being off the platform for nearly two years. The show will start streaming on Netflix from September. And we are really excited for it. Seinfeld is arguably the best sitcoms of all time. And the hype is just unreal for its move to Netflix.

Following Seinfeld’s move to the popular streaming platform, 30 Rock is also moving to Netflix. And all 30 Rock Seasons are going to be involved in the move. They are all going to be released all at once on the popular streaming platform. And this is big news for fans of the series. And it is certainly big news for us. We have wanted to get our hands on the series on the streaming platform for quite some time now. It is just not as accessible around the world as it is for people living in the US. So it is a good time for those outside the US. They can discover the show and watch it for the first time.

The show is about a fictional comedy show. It is shot from the perspective of those behind the scenes of the show, and follows their struggles as things happen around them on 30 Rock. The show is also majorly based on the creators career on the sets of Saturday Night Live, and the name 30 Rock is a tribute to the address 30 Rockefeller Plaza, the address of the studio where all the behind the scenes magic of Saturday Night Live Happens.

All the 30 Rock Seasons will be making their way to Netflix, so you don’t have to wait for the release of successive seasons. And we find that to be a good thing and we’re really excited for it. And why would not we be? It is just that great of a show. In fact, throughout its run from 2006 to 2013, 30 Rock managed to earn itself numerous accolades. It won 6 Golden Globe awards, and 11 Primetime Emmys. That’s a lot. Like really, a lot for a show of this stature. 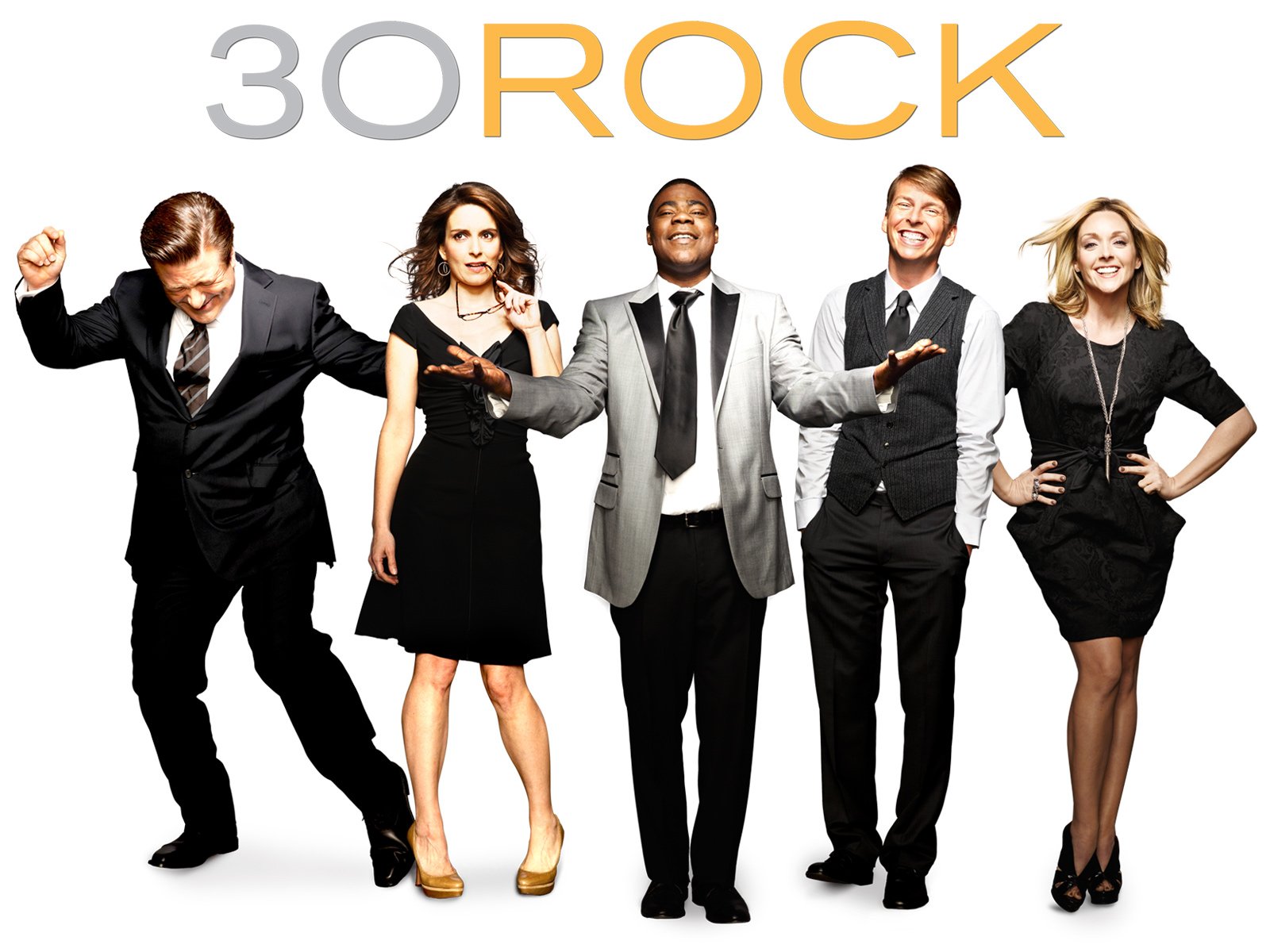 All the 30 Rock Seasons are going to be released on the Netflix platform on August 1, 2021. And we’re really excited for them. So fans of the series, clear your calendars, because it is coming to Netflix. For those who haven’t watched it, do so at the earliest. It is really one to watch.

The release date was confirmed by Netflix in their tweet. Netflix tweeted, ” “Listen up fives. A ten is speaking.” 30 Rock: The Complete Series is coming to Netflix US on August 1!”

So it’s going to be really exciting. And we can’t wait! And we’re sure you can neither.

So what do you think about this latest announcement? Have you watched the show? If so, did you like it? Let us know in the comments down below.

Stay tuned in to the Franchise Hound for the latest entertainment news.

Willard Grosshttps://thefranchisehound.com
Willard Gross is a content writer with an eye for detail. He loves to write and create, but he also enjoys reading and analyzing the work of others in order to critique it. With every sentence he writes, Willard strives for perfection: each word should be just right.
Previous articleUltra City Smiths: Dark Comedy That Enchants
Next articleSettlers: Science Fiction Takes A Dark Turn