After We Collided: Reviewing A Disaster

After We Collided is a film that has been desired for the longest time by fans of the original fan fiction that went viral over the internet. Based around relationships that sometimes take the form of toxic rabbit holes that just keep going on forever, it is the sequel to the 2019 film “After”. It is one that I had been particularly impatient about. Not because of the huge expectations that I had after the first movie, but rather, looking for some sense of redemption that could come after it.

After We Collided managed to send me to bed with a plethora of emotions, and in the worst way possible. And that is a big statement coming from someone like me who can find the good in any film, and is generally more amiable than most when it comes to such movies. But still, After We Collided shocked me in ways I haven’t experienced in a long time. So without much further ado, let us talk more about what makes the film what it is.

After We Collided: A Review 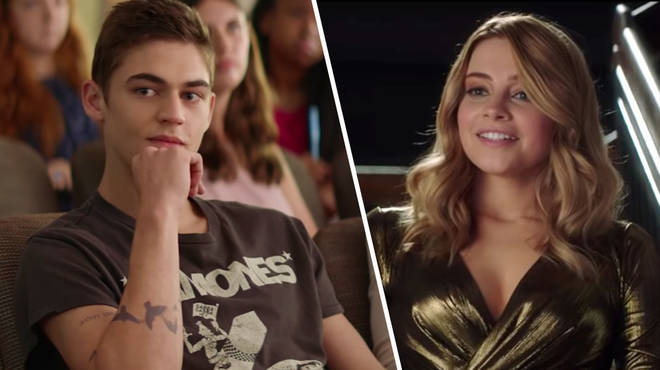 It’s tough to really put the entire premise of the movie into words. Because from where I stand, the movie doesn’t really have a point. “After” told a teenage romance story that centered around a PG-13 couple that were more pretentious than they were lovable, and somehow went on to tell that same story again with “After We Collided”. As if one movie wasn’t enough to make a room full of people barf and wish that the torture fest could be over.

When the trailer for After We Collided came out, it was one of the most misleading promises that were ever made. And that is because the trailer for the movie greatly surpasses the quality of the actual film, which feels like a series of toxic emotional and sexual encounters that seemingly have no meaning or even purpose behind them. It is just there for the sake of being there. Like a rock, simply existing and letting life pass it by.

The trailer comes off as a movie that quickly went from a Disney sort of teenage romance to a softcore adult extravaganza that seemingly somehow fits into the story by putting in loads of swears and levels of sex that are advertised to surpass the benchmarks set by Fifty Shades of Grey. As if the first movie did not happen. But I wish that is where the bad stuff ended.

After We Collided’s trailer is the high point of the entire project, and the movie itself proves to be as interesting as watching an ant dig a hole into the ground. But that would be an insult to the ant itself. And it is not for the absence of steamy scenes and the drama that the movie promises. The movie does deliver on those fronts. What it doesn’t tell you, however, is the insanely low quality of the story that it tells. It feels like walking into a teenage hostel where everyone is trying to be the cool kid. It’s just icky.

Read more: The Greatest Movie Franchises to Binge-Watch on a Sunday Night

Other Problems With The Movie 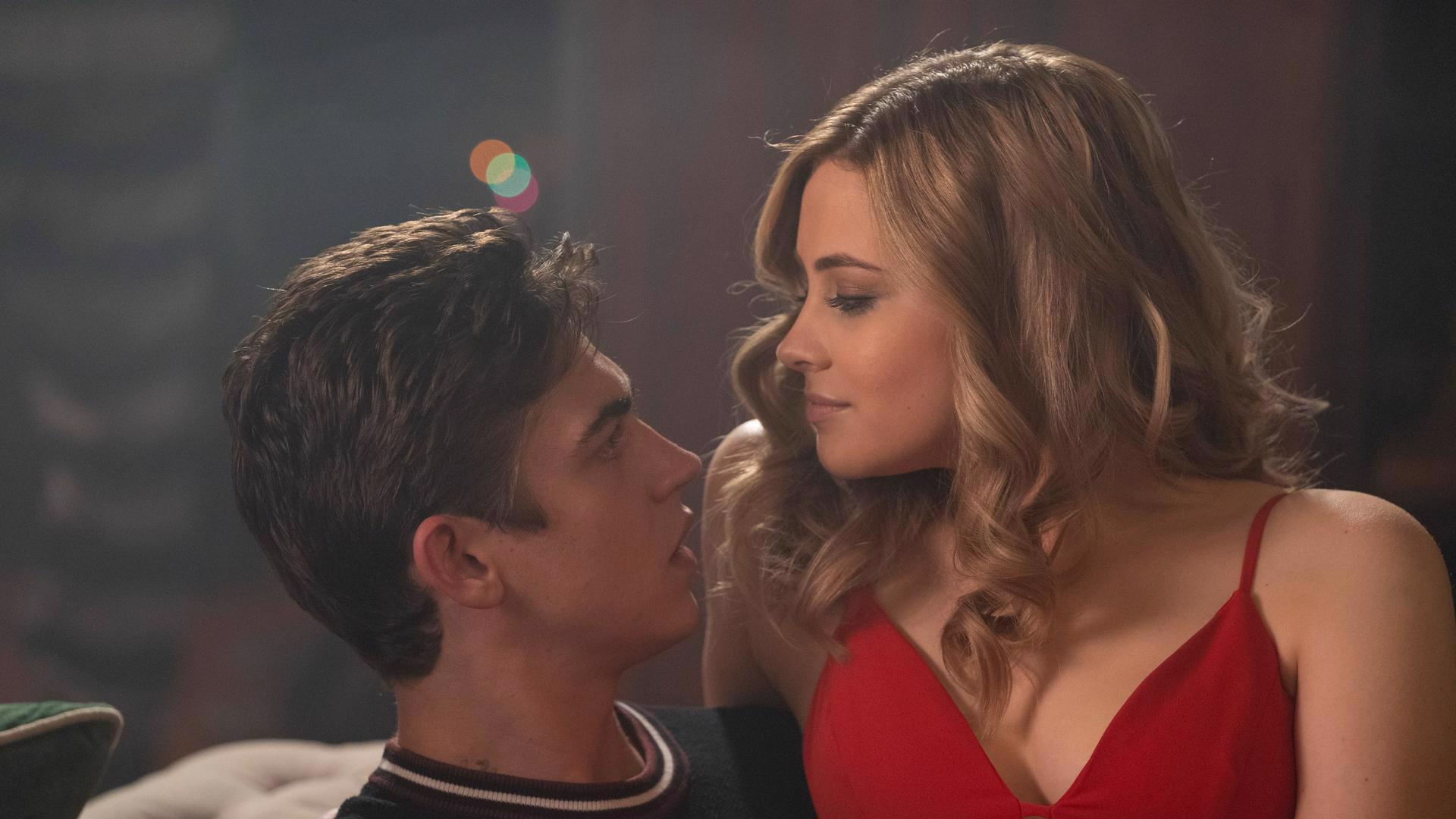 Not to mention the insanely low social standards that the movie sets for the future generation. After We Collided is one of the worst films I have ever had the displeasure of coming across when it comes to things like teenage shaming and conveying the sort of standards that are followed by most youngsters out there. It sets an extremely low bar for a respectful relationship and conveys a toxic image of what a relationship should be like. Slut-shaming is something that is apparently okay, and so are other toxic behaviors like violence.

Josephine Langford does deliver the oomph that you would expect from her character in the most obvious way, while Hero Fiennes Tiffin practically is the same as you would expect. In fact, the actors are perhaps the saving grace for the film, because it does not have much to stand upon by itself.

Hessa is something that the movie sells you at every turn, and sometimes even does a pretty good job of it, but you cannot help but get the toxicity out of your mind. The entire movie feels like a series of pointless dramatic moments that simply do not matter in the long term, and feel like a waste of time in the entire picture.

The cinematography of the movie, coupled with the nice atmosphere, is perhaps the high point of the film, but that is really about it. I can’t really bring myself to say much more about the film.

After We Collided: The Verdict

Honestly? Watch it. Because there is hardly another movie out there that is as atrocious as this one. And it is one that deserves a watch just because of that. Wattpad fiction on a big screen? Not the great idea that it sounds like. So it gets my heartfelt rejection, and I would not put a friend through this.

After We Collided is currently streaming on Netflix. You may watch it at the following link:

Watch After We Collided on Netflix

The show currently holds a rating of 5.2 out of 10 on IMDb, based on multiple user reviews. IMDb is our preferred platform for all movies and TV shows.

You may watch the trailer for After We Collided down below:

What do you think about the movie? Are you a fan? Let me know in the comments down below.

Willard Grosshttps://thefranchisehound.com
Willard Gross is a content writer with an eye for detail. He loves to write and create, but he also enjoys reading and analyzing the work of others in order to critique it. With every sentence he writes, Willard strives for perfection: each word should be just right.
Previous articleBest Shows for Children of All Ages on Disney+
Next articleAre You Excited to Watch the Narcos: Mexico Season 3?