AlRawabi School For Girls: All You Need To Know About Netflix’s New Arabic Series

Netflix is not really known for producing content in the middle east. The middle east is a very politically delicate territory and Netflix tends to avoid producing content for Arabic viewers. However, it seems that things are changing, and Netflix is now listening to the voices of the millions of Arabic viewers that watch its content. Earlier, Netflix brought out its first Arabic series by the name of Jinn. Needless to say, Jinn got quite a good reception from the Arab audience and continues to do well. Now, Netflix has come out with its second Arabic series for the middle east, AlRawabi School for Girls. AlRawabi School for Girls is a series about a teenage girl who has been ostensibly bullied and now has a spirit of revenge inside her. Which makes it not sound like what we initially pictured it to be.

AlRawabi School for Girls is a high school teenage drama. Or at least that is what it seems to be based on what we have seen so far. Netflix recently revealed the trailer for the show, and it actually seems quite interesting, if a little bit different. From what we were able to gather, we also found out that the show is produced entirely with a female cast and a female production team. That isn’t something that we have seen before and we are really pleased to see it here. It surely brings a lot of difference to the production. And we’re really excited to see the sort of impact it is going to have on the show, when it comes to certain things such as the plot, as well as the direction of the show, along with the way it is produced. A female touch goes a long way.

Read More: Alice in Borderland Season 2: Everything You Wish to Know About This Japanese Series

AlRawabi School for Girls: All We Know From The Trailer

AlRawabi School for Girls is the story of a girl Mariam who has been badly bullied at her school. Being in an all girls school, she sets out with other socially discouraged girls and sets out to take revenge on those that wronged her, putting the students and faculty of the school in big problems. But it is only when she steps out to take revenge on those who did her wrong, does she realise that reality is not always black and white. Sometimes, it is different shades of grey. And not everyone is as bad or as good as she might have thought them out to be. And that includes herself. A lot of introspection to be done at that part too. What follows next is going to be really interesting to watch. 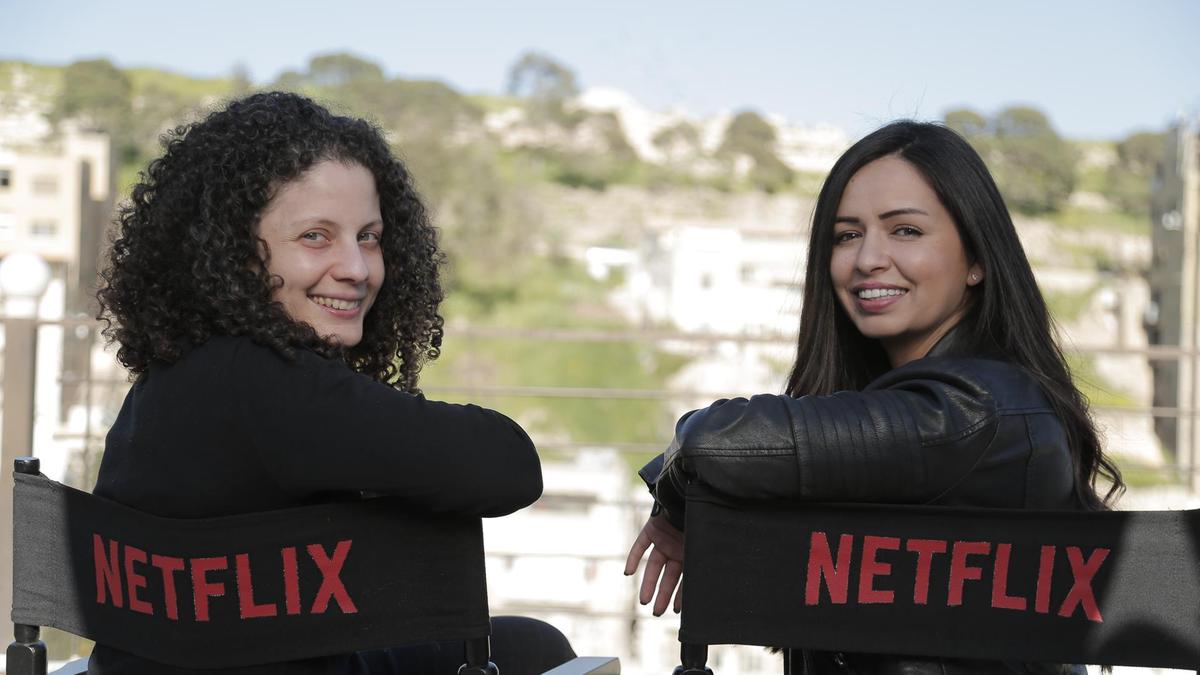 AlRawabi School for Girls has two amazing women taking the helm. Tima Shomali and Shirin Kamal have come together to write this amazing series, and Tima Shomali is taking the director’s seat this time. In an interview recently, Tima Shomali stated, “As a teenager, I felt the lack of shows that talked about young girls at that age. There wasn’t something that I could relate to that also entertained me. Today, there is still limited content directed at young people, particularly girls. That’s how the idea of creating a show that young girls around the world would relate too was born.”

AlRawabi School For Girls has officially been announced by the creators of the series. The series is going to have a six episode run in the initial season, and will be available in a multitude of languages with a number of languages available for subtitles. The release date for the show has been fixed at August 12, 2021 by Netflix. That is almost here. So we are really looking forward to watching it as it comes out. We are really interested to watch what the show is going to turn out like, given all the attention to detail the production team has given, along with the impeccable casting.

AlRawabi School For Girls: Where To Watch 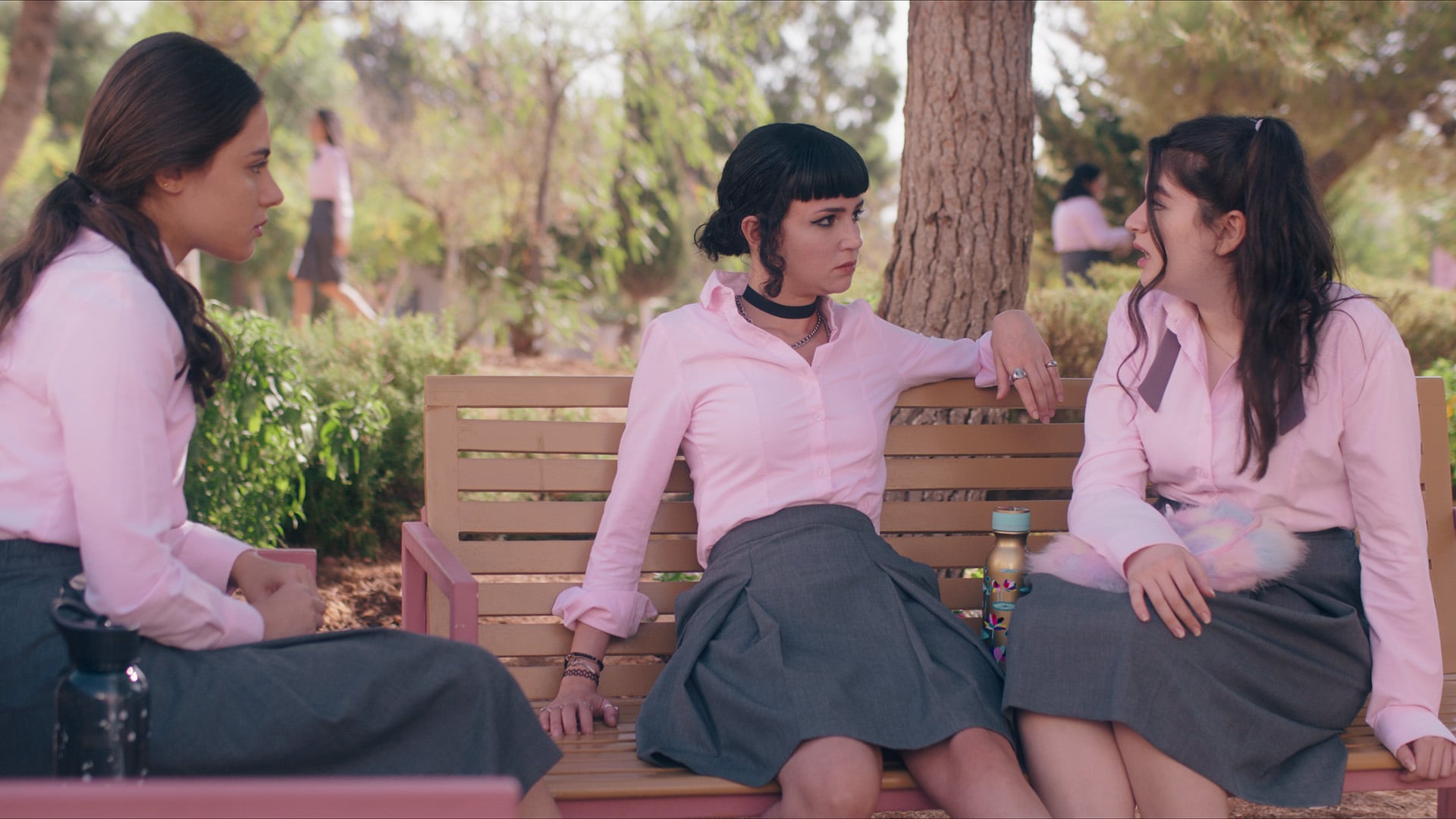 AlRawabi School For Girls is a Netflix Original show, and will exclusively be available on the Netflix platform in 190 countries. So grab your Netflix subscription if you haven’t done so already.

Watch the trailer for AlRawabi School for Girls on Youtube

Do let us know what you thought about the new trailer for AlRawabi School for Girls in the comments section down below.

Willard Grosshttps://thefranchisehound.com
Willard Gross is a content writer with an eye for detail. He loves to write and create, but he also enjoys reading and analyzing the work of others in order to critique it. With every sentence he writes, Willard strives for perfection: each word should be just right.
Previous articleAlice in Borderland Season 2: Everything You Wish to Know About This Japanese Series
Next articleLupin III: The Castle of Cagliostro: Released In 4K