The premiere for season 10 of American Horror Story is almost here. And with that, more news and rumors for the show roll in each day. Every day, we get a little more closer to the release of the show. And with that, we have gotten our hands on more info about the show. Today, in latest news, the name for the season premiere for the tenth season for the show has been revealed. And this has the potential to reveal a lot about the upcoming season and what it might hold for fans of the show.

The name carries a lot of significance by itself, and has the potential to take the show to new heights. While it happens to be the real name of a place, it also happens to be the name of an old movie. This might hold some real value for the future.

If that has your interest piqued, keep reading on to find out more about what the season might hold for you. If you’re a fan, you might not want to miss out on this one.

Read More: In The Heights: Dancing Is What It’s About

American Horror Story: About The Show

Created by Ryan Murphy and Brad Falchuk, American Horror Story is an anthology of horror stories. The show was specifically created for the channel FX, and since its release, has done a pretty good job commercially. There is no dearth of fans for the show. And it is visible from the numbers waiting for season 10 of the show. The show has also had relatively positive critic reviews, with most of the praise going to the cast of the show for putting on a phenomenal show, and creating something worth watching. So it’s no wonder that the series has run for over 9 seasons now. 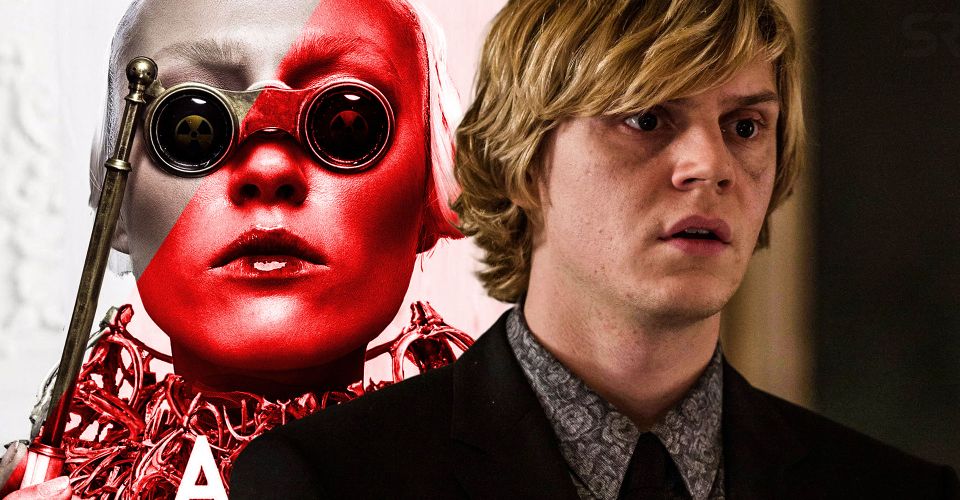 Also, the premiere to the next season is titled as Cape Fear. While this could be a reference to a real location, it could also be one to the popular 90s show. And right now, we don’t know which one it is. With the recent releases of the posters for the show, many of the fans have been wondering whether a UFO is going to make an appearance in the show. It is expected that the location of said UFO must be somewhere near Roswell.

What The Cast Had To Say 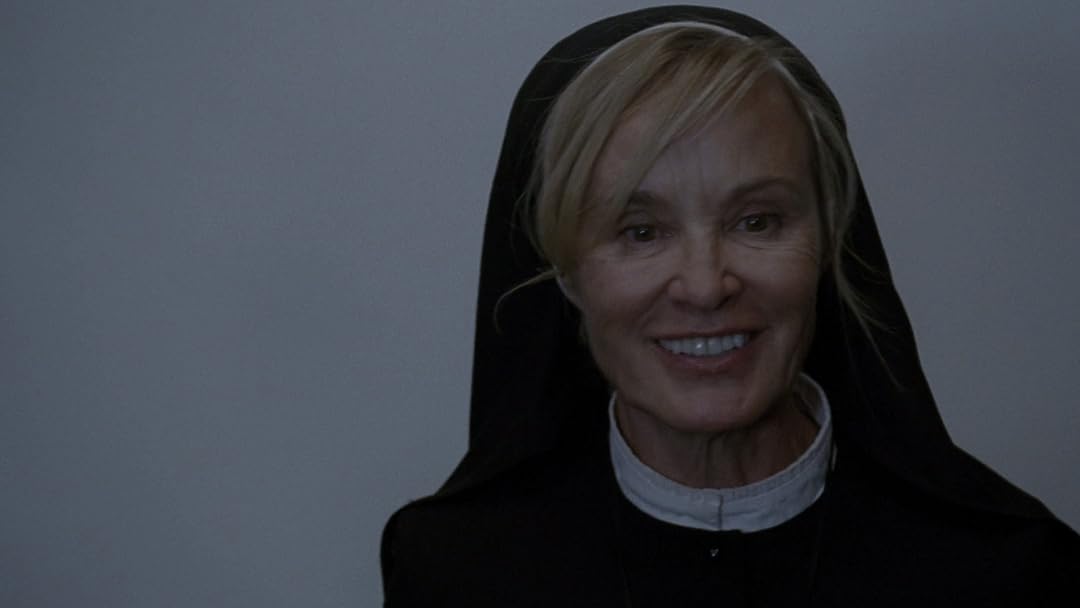 “Once I started reading the script for the first six episodes, which are the first half of the Feature… This is my favorite role next to Candy. I will say Candy will probably always forever stay No. 1 until further notices, but my look in this show is definitely my favorite of all looks. I’m just super excited for the fans to see who this next character is because I think that it’s going to be legendary. I gagged at how the story arc ends.”, Ross said in a statement to Entertainment Weekly.

All that being said, Season 10 of American Horror Story is turning out to be a bigger affair than the one that we had expected.

Willard Grosshttps://thefranchisehound.com
Willard Gross is a content writer with an eye for detail. He loves to write and create, but he also enjoys reading and analyzing the work of others in order to critique it. With every sentence he writes, Willard strives for perfection: each word should be just right.
Previous articleIn The Heights: Dancing Is What It’s About
Next articleExpand Your Career Opportunities With Top Udemy Courses At Just $5