AVATAR is a franchise that everyone should know about at this point. In fact, most people do know about it and it has become a household name at this point. However, no one really knows what the next step in the AVATAR evolution will be. Many have been debating the existence of a second movie in the series ever since James Cameron announced it back after the release of the first movie, while others have been saying that the franchise is virtually over. However,  Zulong Entertainment, Tencent Games, and Lightstorm Entertainment have proven everyone wrong and brought out a new game, AVATAR: Reckoning that will be the next step in the forward direction. Isn’t that a shock for most of you? We got a new game before we got a movie sequel, and that too a planned one.

I’m someone who is a huge fan of the original movie and just loved the way that it was made. The movie was one of its kind and the visual effects were nothing less than extraordinary at the time. AVATAR brought some of the best visual artists across the world and showed something none of us had ever seen in movies before. The movie was full of realistic and beautiful visuals that portrayed the world of the Na’vi in the way that James Cameron wanted. The movie is authentic to the story that James Cameron wrote for the movie and does it justice by the way that it was made. Apart from this, the lore for the movie was also one of the strongest points of the movie, as it establishes good ground with the lore and the world. This is something that I expect will aid AVATAR: Reckoning to make a name amongst avid gamers.

But before we talk further, let us talk a little bit more about the game itself.

AVATAR Reckoning: About The Game 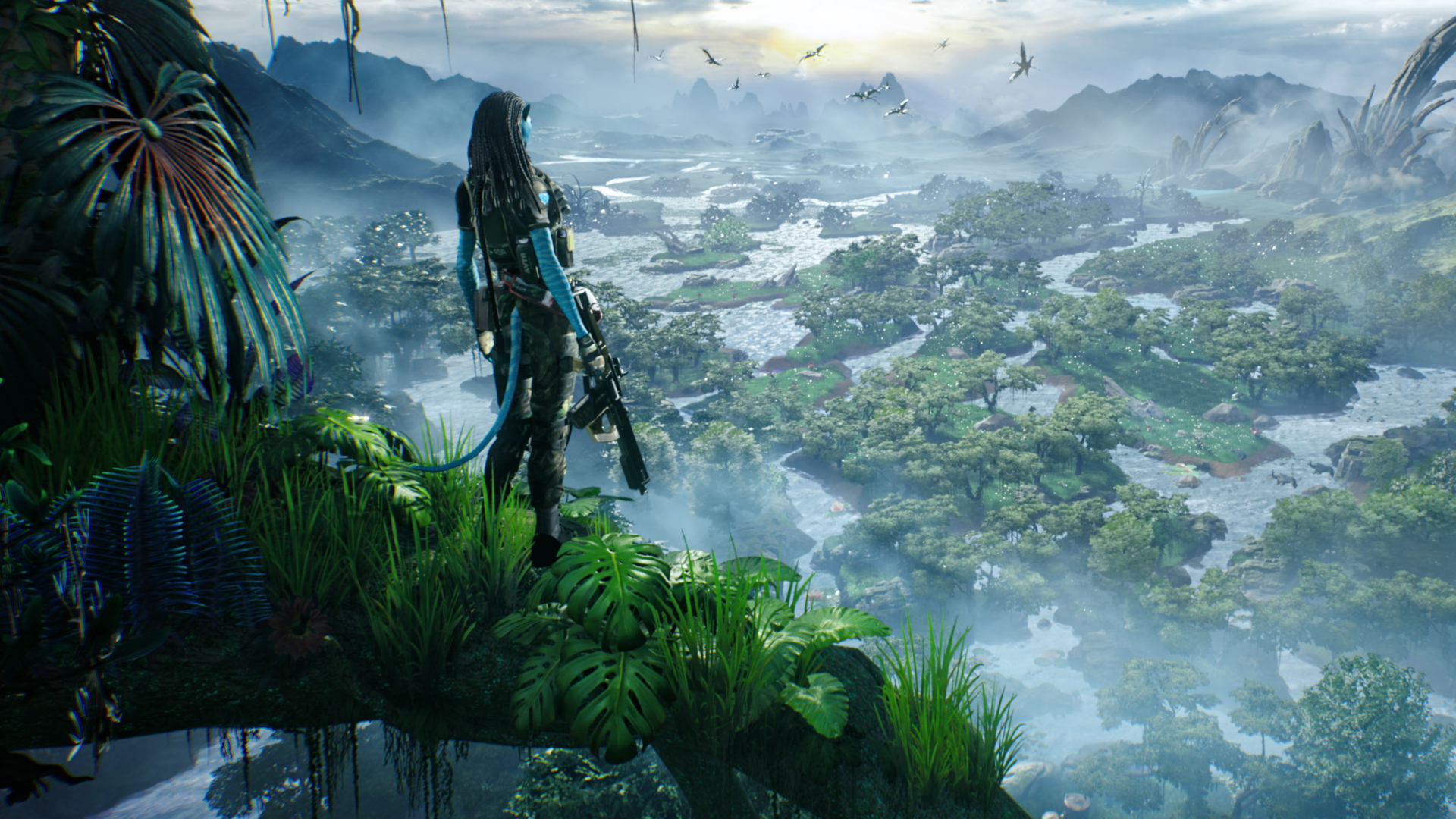 While I’m sure that there are many of you who have played shooters, I don’t think you must have played one like this one. AVATAR: Reckoning is a multiplayer shooter game that features elements from different genres across the gaming world. It is a game that is set in the AVATAR Universe and continues on in the same world as the Na’vi which are shown in the original film. As you descend down to this beautiful but deadly moon, you are forced to make a choice. You can either continue as a researcher at the RDA SciOps or join the cause of the Na’vi and join them in their fight against the RDA. Just like all other RPG games, you create your own character and this becomes your identity across the online experience.

The game makes it a point to make you feel the depth of the world and the gameplay and does a pretty good job of it. In addition to the shooter elements and the RPG system, the game also uses a class system where the player can select a class for their character and play as they choose. The game also features visuals that are simply stunning for a mobile device and rival those of consoles. This is not something that we usually get to experience on the mobile but it is nice to see it here. Players can also participate in co-op battles across the world or go solo in story missions. The game offers something for everyone and there is no dearth of content for it.

The developers have revealed quite interesting news about the status of the game for the players. While we still don’t have an official release date for the game that we can really put a finger on, the game has been opened up for its second beta test in selected regions around the world. The game is currently available to play in Canada, Malaysia, and the Philippines for select players who have opted into the beta. The game is still in development and improvements are continuously being added to it based on feedback from the players. However, it might be some time till we see a final release of the game, so sit tight if that is what you are waiting for. In the meanwhile, you can use a VPN to experience the game in beta if you so wish.

I’m highly interested in seeing the player feedback on the game now that this is in its second beta. The first beta for the game left players quite satisfied with the visuals and the gameplay of the game, and I’m expecting much more from this small release. What the final result will be is something that we do not know, but I’m quite hopeful that it will live up to the promises and offer an amazing shooter experience on mobile.

You may watch the game trailer here:

What do you think about the game? Are you excited about it? Let me know all your thoughts in the comments down below.