Battlefield is arguably one of the best and one of the biggest first-person shooter franchises of all time. In fact, I’m one of those people who have spent hours upon hours trying to secure a win in the game. Over the years, Battlefield has become a household name, similar to other games like FIFA and PUBG. It has become a cultural phenomenon and there is no gamer out there who doesn’t know about the game. Following the great success of the game on PC and console, DICE is now deciding to bring the game over to the mobile. This was a move that we had been expecting for a long time. And now it is finally happening!

As the era of mobile gaming saw its rise, PC and console game developers started thinking of ways to get into the game and establish their own dominance over rising mobile game developers. And for the most part, they were quite successful. With the release of games like PUBG Mobile and Call of Duty Mobile, these originally console franchises took over the mobile world as well. Even those who didn’t play any mobile games at all started playing these games, partly because of the experience that they offered similar to consoles, and partly because of the way that the games took off culturally. Everyone was playing these games, and so others also joined them as they wanted in on it. But would the same be the case with the Battlefield Mobile game? Will it rise up to the occasion and establish its dominance as a true first-person shooter? That is something that we will find out.

So without much further ado, let us get right into it and find out all that we need to know about the upcoming Battlefield mobile game.

Battlefield Mobile Game: About the Game

Now that we have learned all about the mobile gaming scene in general, let us talk a little about the new game. While DICE is the original developer behind Battlefield, it is not developing the game by itself when it comes to mobile. Rather, the giant has not teamed up with Industrial Toys, a game development studio that is going to be creating the Battlefield Mobile game alongside them. The game itself is supposed to be a realistic and similar representation of the game as is presented on the PC and console as the developers do not want the mobile players to miss out on the entire Battlefield experience. The franchise has always been known for its complex and well thought up gameplay. And DICE doesn’t want to make any compromises on that front.

It is being said that the new Battlefield Mobile game is going to feature most of the same gameplay as we have already seen on the PC. In fact, DICE themselves have stated that they want to create an amazing skill-based experience for all the mobile players out there. What that means, though, is something that has been left up for interpretation. I personally feel that we can expect the game to retain the same level of difficulty and complexity that we have come to expect from it over the years. And that is something that makes me feel really good about the game. It also means that the game won’t have pay-to-win mechanics as we have seen on a lot of mobile games. That is another big plus for the Battlefield Mobile game. 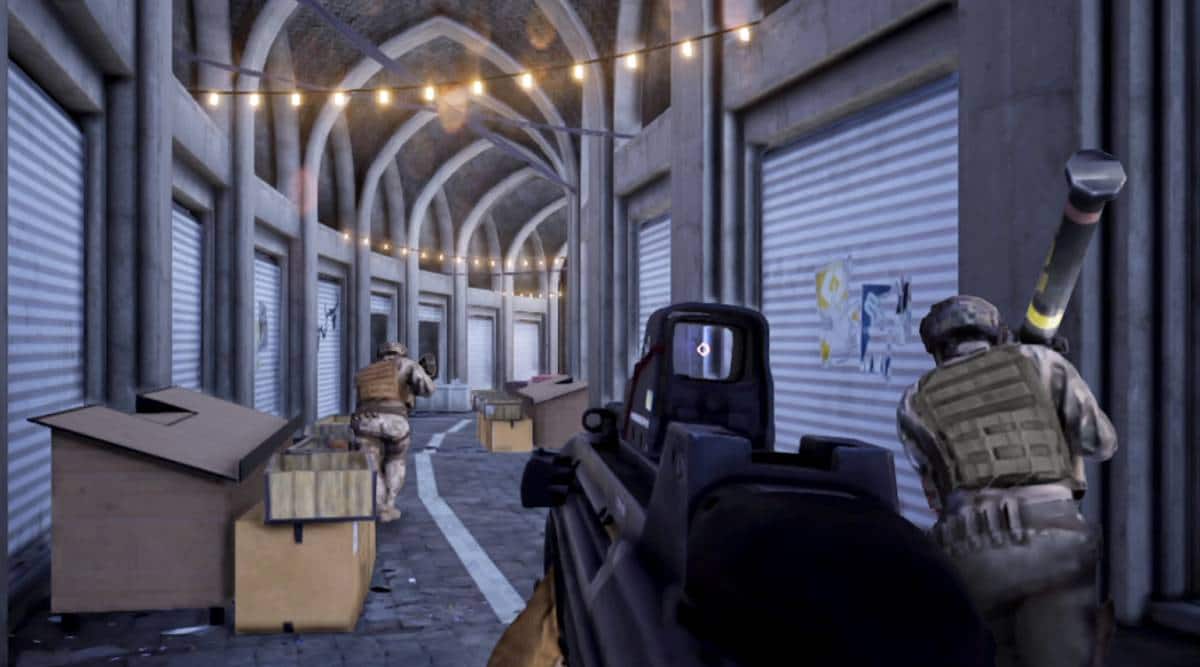 Now, this is somewhat of a sore spot for fans of the Battlefield franchise. This is because the Battlefield Mobile game has been in the news for a long time now. The game was announced for the mobile a long time ago and has since then been in development for a really long cycle. This is making the players impatient and they are repeatedly asking about the game’s release date on the internet. However, for those of you who really cannot wait any more, the game is available as an early access version on the Play Store. This version is still in the development and testing stage and has a lot of bugs that need to be fixed and a lot of gameplay elements that will be changed at a later stage.

When it comes to the mobile gaming world, Call of Duty and PUBG have already established their supremacy over all others. Will DICE be able to battle it out for the top spot with the Battlefield Mobile game? It seems likely, but it is not something that we can determine until the game becomes available for public release.

What are your expectations from the Battlefield Mobile game? Are you a big fan of the franchise? Let me know all about it in the comments down below.