Big Little Lies Season 3 has been a subject of debate amongst the fans for quite some time now. The show, which came out back in 2017, has garnered a fan following over the years that is dying to watch a third season of the show. And why wouldn’t they? The show has been a really entertaining one and it makes a lot of sense for people to ask it to return. 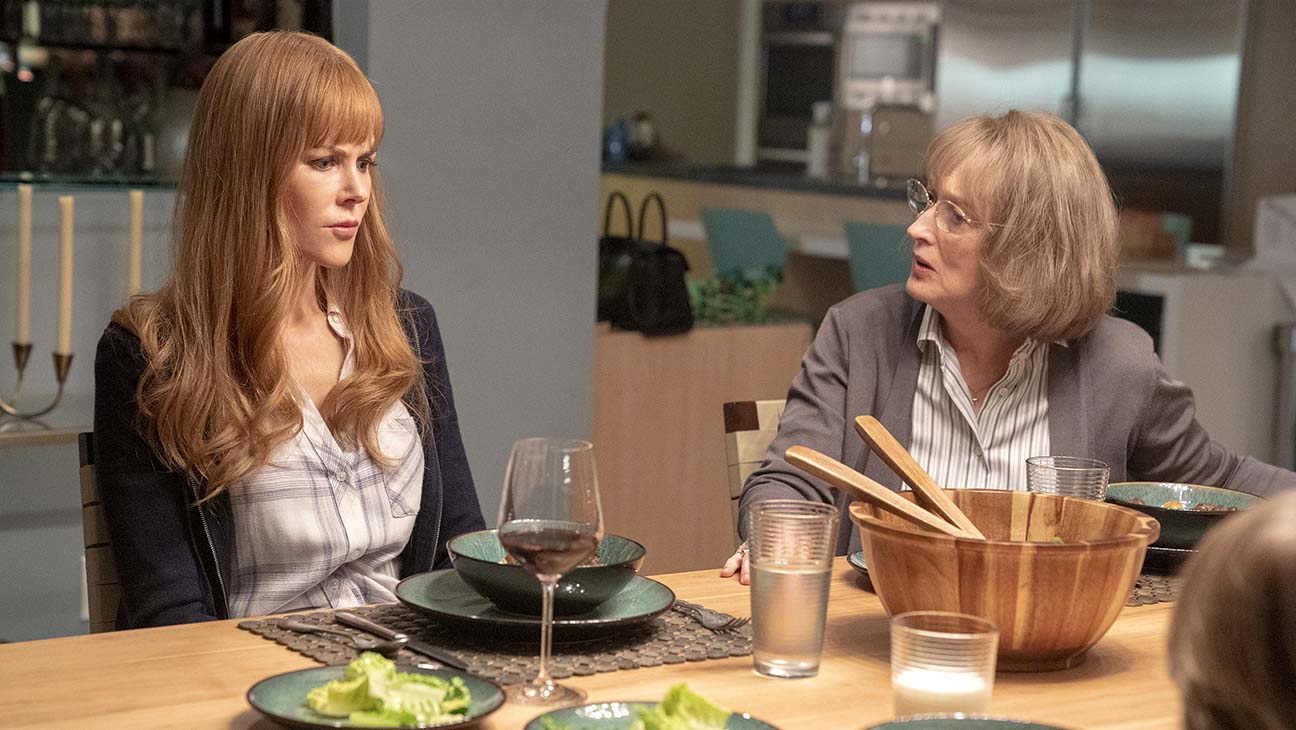 Big Little Lies Season 3 has been much awaited by the fans because of the amazing storyline and storytelling from the first two seasons of the show. But that is not the only thing that made the show so popular. All the politics and scandals that happened over at HBO regarding the show painted the show in digital media in a different light.

There were rumors that creative control had been taken over from Andrea Arnold and that she had no control over the series anymore. This was a statement by someone who was very close to the production of the show so probably has some truth to it. HBO, however, quickly stepped in to say that the show was still as authentic as it could be and that there wouldn’t have been a Big Little Lies Season 2 without her.

“We at HBO and the producers are extremely proud of her work. As with any television project, the executive producers work collaboratively on the series and we think the final product speaks for itself,” the folks over at HBO said.

Now the truth behind this cannot be ascertained easily, but surely enough, there is a lot of evidence to say that the rumor might actually be true. Now this means that Big Little Lies Season 3 might be in for a lot of trouble. 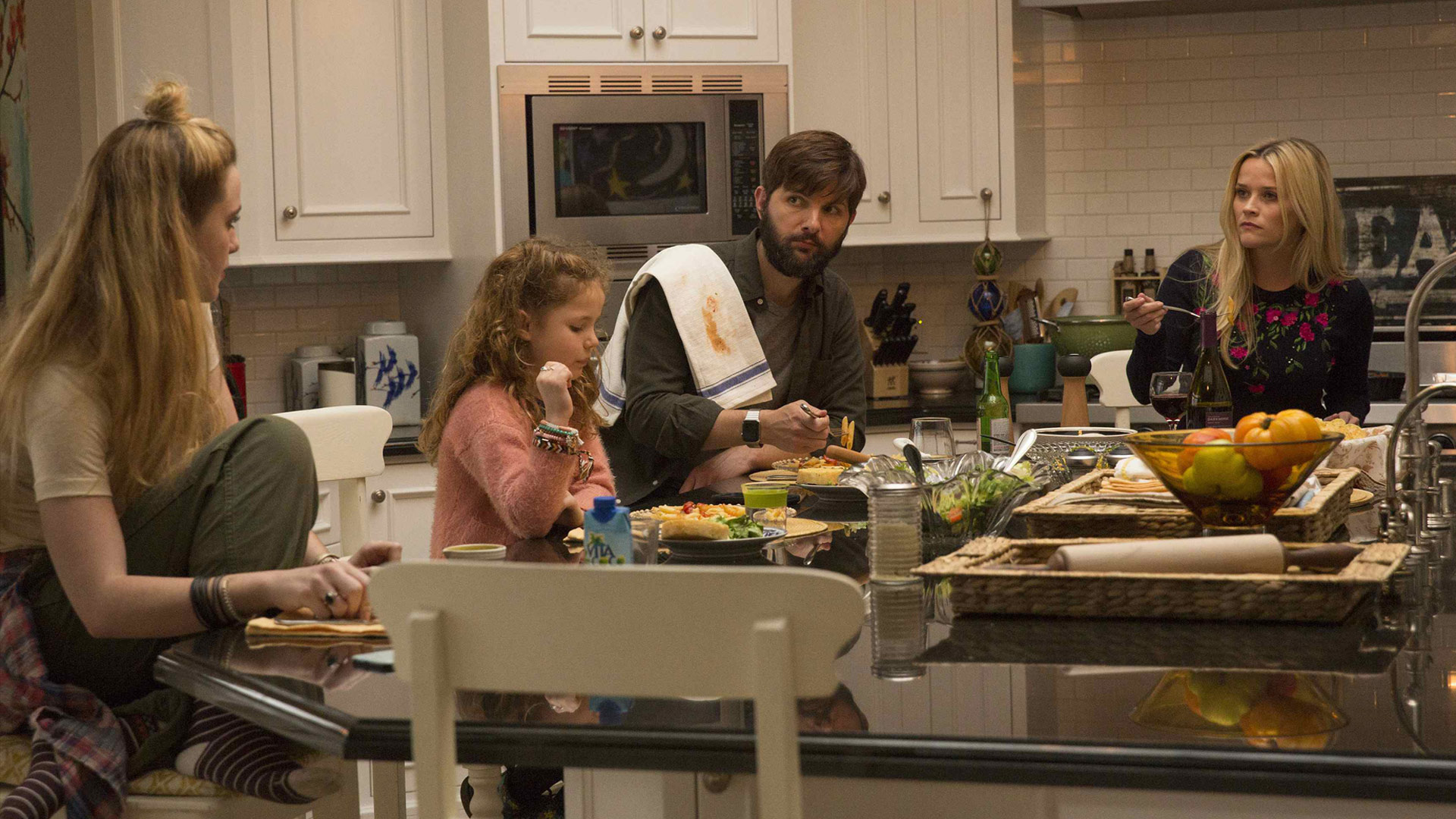 It has been quite some time since Big Little Lies Season 2 came out, and has been quite a long journey since the beginning of the show. So Big Little Lies Season 3 should have been released by now. It has been way too long and we still don’t have an official renewal announcement for the show. This is not a good sign as it means that the show has probably been left for dead by HBO.

In addition to that, the creator of the show added in: “I didn’t think it was a very good idea. We wrote it as a one-off and we ended it in a way that was very lyrical. But we ended on a lie. I get so protective of characters and series, too, that I don’t want to damage them in any way, and I so loved how we ended year one and I thought, ‘Let’s just leave it at that.'”

On why he chose to go ahead with a second season, he stated that “A multitude of forces, but mainly it came down to a creative analysis. Liane wrote a novella of [new] stories, and most of them we’re using. But the genius one was introducing this character who’s being played by Meryl Streep. It’s a delicious character and I felt bringing her in was both liberating and daunting. Daunting because she sets a high bar and you have to measure up, but liberating in that now the show’s not going to be compared to last year. There was freedom in that.”

So given the way things are, I would bet that the show isn’t ever returning, and it would be better to let go of it for the while being.

While Big Little Lies may be getting canceled, you can still enjoy the first two seasons of the show for what they are. And I would highly recommend you to watch them both if you are a fan of such television shows.

Big Little Lies is available on Amazon Prime. Check it out at the link below:

The show currently holds a rating of 8.5 out of 10 on IMDb, based on multiple user reviews. IMDb is our preferred platform for all movies and TV Shows.

You may watch the trailer for Big Little Lies below:

What do you think about the renewal? Is it ever going to happen? Let me know in the comments down below.

Willard Grosshttps://thefranchisehound.com
Willard Gross is a content writer with an eye for detail. He loves to write and create, but he also enjoys reading and analyzing the work of others in order to critique it. With every sentence he writes, Willard strives for perfection: each word should be just right.
Previous articlePinocchio 2021 Release Date | Cast And More
Next articleTreadstone Season 2: Renewal News