If you’re someone who has been in touch with the latest developments in the world of technology, then I’m sure that you must be highly aware of the impact that blockchain has had on the web and the latest implementation of the internet, web3. It is simply the biggest step forward in technology and promises a more secure and free internet. Now, with their latest game Champions Ascension, Jam City is building on the blockchain again. For those of you who are unaware of Jam City, they are the developers behind popular games like Harry Potter: Hogwarts Mystery and Cookie Jam. With such a reputation, we know that they are good, and things are really serious with them.

Now, many of you might be wondering why this really matters. Isn’t this just another game based on a technology that we know nothing about and that will not affect our gameplay? And the answer is a big no. Champions: Ascension is a game based on the blockchain that will incorporate NFTs into it. This means that players will now be able to possess NFTs in the form of champions that are known as Prime Eternals. This is a really big development in the gaming space because the cryptocurrency and blockchain era is seeing a major turn in gaming. With NFTs making their way into gaming, there are going to be infinitesimal opportunities for crypto fans, as the game is also backing up a win-to-earn model that will allow its players to bet high stakes.

It’s all quite interesting, isn’t it? But we still haven’t talked about what the game itself really is. So without much further ado, let us find out a bit more about the gameplay for Champions: Ascension.

Champions Ascension: About The Game 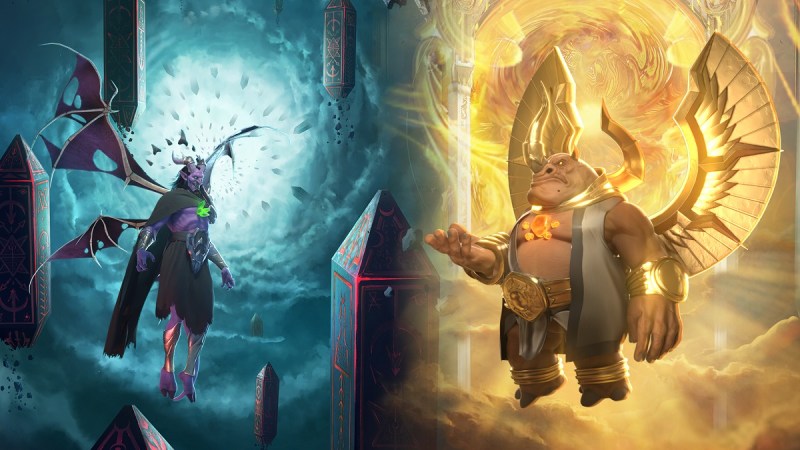 Now, I’m sure that for those of you who are fans of crypto and NFTs, your interest in the game is already piqued. However, for those of you who don’t really care about the way that the game works and just want to get in on the action, Champions: Ascension is an adventure game that is set in the fantasy world of Messina. Battling it out in the Colosseum Eternal, players try to win over each other and take the glory and earn rewards. With different features like being able to create your own champion from scratch, battling other players against their own champions, tiered champions, being able to purchase land in the land of Messina, and breeding new champions, Champions: Ascension is really taking the blockchain bit quite seriously, as it is building the entire game around it. Everything from the way that the players play the game to the economy is based on the blockchain.

This is a big step forward for those of us who have been dreaming of a crypto world for a long time now. It is all finally coming true with a game that involves playing to earn cryptos and NFTs. In fact, the game itself is being released on the Ethereum blockchain, currently the most popular platform for all NFTs. Players will be doing all their transactions using ETH itself and will be playing for high stakes against other players with similar champions. Moreover, there will only be 10,000 Prime Eternals that will be created and sold in the game. They will be given to the founding members who will customize them through voting access on Discord.

Personally, I’m really excited to see where this game takes us as this is a space that is still unexplored, and Champions: Ascension is trying to make its own mark as one of the first to ever have set foot on it. So far, it seems that they are going to be highly successful and bring about a new revolution in the gaming industry and games that involve betting in general. It really is the blockchain revolution we were all waiting for, and it is really happening. So the hype is very real. 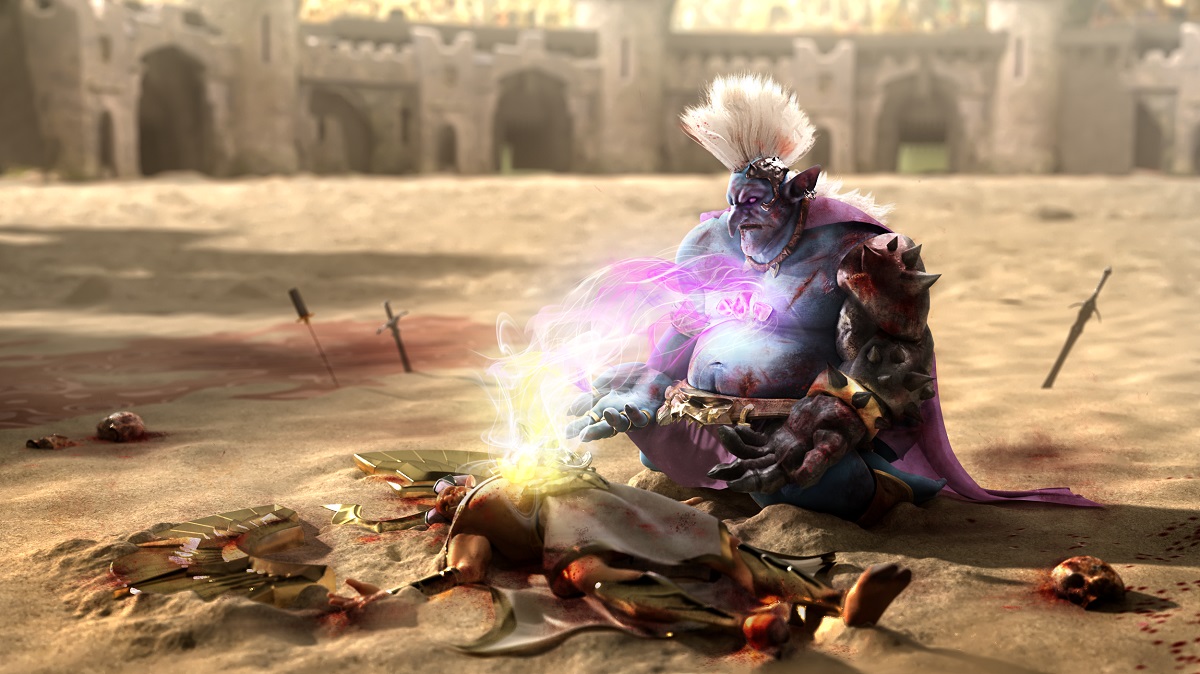 While the Champions: Ascension world is up and running right now, the actual game is still in the development phase. What this means is that the community for the game has opened up and the game is allowing new players to invest in the game and buy their own Eternals. However, the actual game and the fantasy world that it is set in are far from ready. They are still in the development phase and are not available to players as of yet. The metaverse dream that Jam City is trying to paint still looks far from ready, and there is a lot to be desired as of now. I still have high hopes for the game though. If all goes well, we should be able to play Champions: Ascension by the end of 2022.

With all that said, there is something to be said about the game itself. While the game looks really good on paper, we are yet to see how it will be received by the players and whether it will be enjoyable at all. There is also the question of cryptocurrency being involved which will highly restrict the audience for the game. So there is a lot here that is in question, but it’s best to stay optimistic for now.

Are you excited about this game? Do you believe that this game is going to make some really big waves in the industry? Let me know all about it in the comments down below.