If you’re a fan of gaming, then I have no doubt that you have indeed heard about the Chrono Trigger franchise. In fact, Chrono Trigger is one of the most important games that shaped the games that came after it. The game was a masterpiece at the time that it came out and quickly became a fan favourite all over the world. In fact, it is revered to this day in its original format. However, not many know about the lesser known sequel to the game, Chrono Cross. In fact, even fans of the original game are usually not aware of the sequel to the original game. However, that is not something to be blamed on them, because Chrono Cross is a different game even though it’s a sequel to Trigger.

Now I’m sure that you’re wondering what it is that is so special about the sequel to this iconic game that no one even knows about. Surely it would’ve been famous if it was that game. At least that is what common logic dictates. However, things are far from black and white and there is a lot to consider about why the game wasn’t as successful or popular as the first one. And there couldn’t be a better time for it since the Chrono Cross: The Radical Dreamers Edition is finally out for the consoles and the PC now. This new edition is a remaster of the original game by Square Enix and brings the game into the future with a more fluid gameplay and updated graphics.

So without much further ado, let us get right into the discussion of this special game that we have here today.

Chrono Cross: About The Controversy 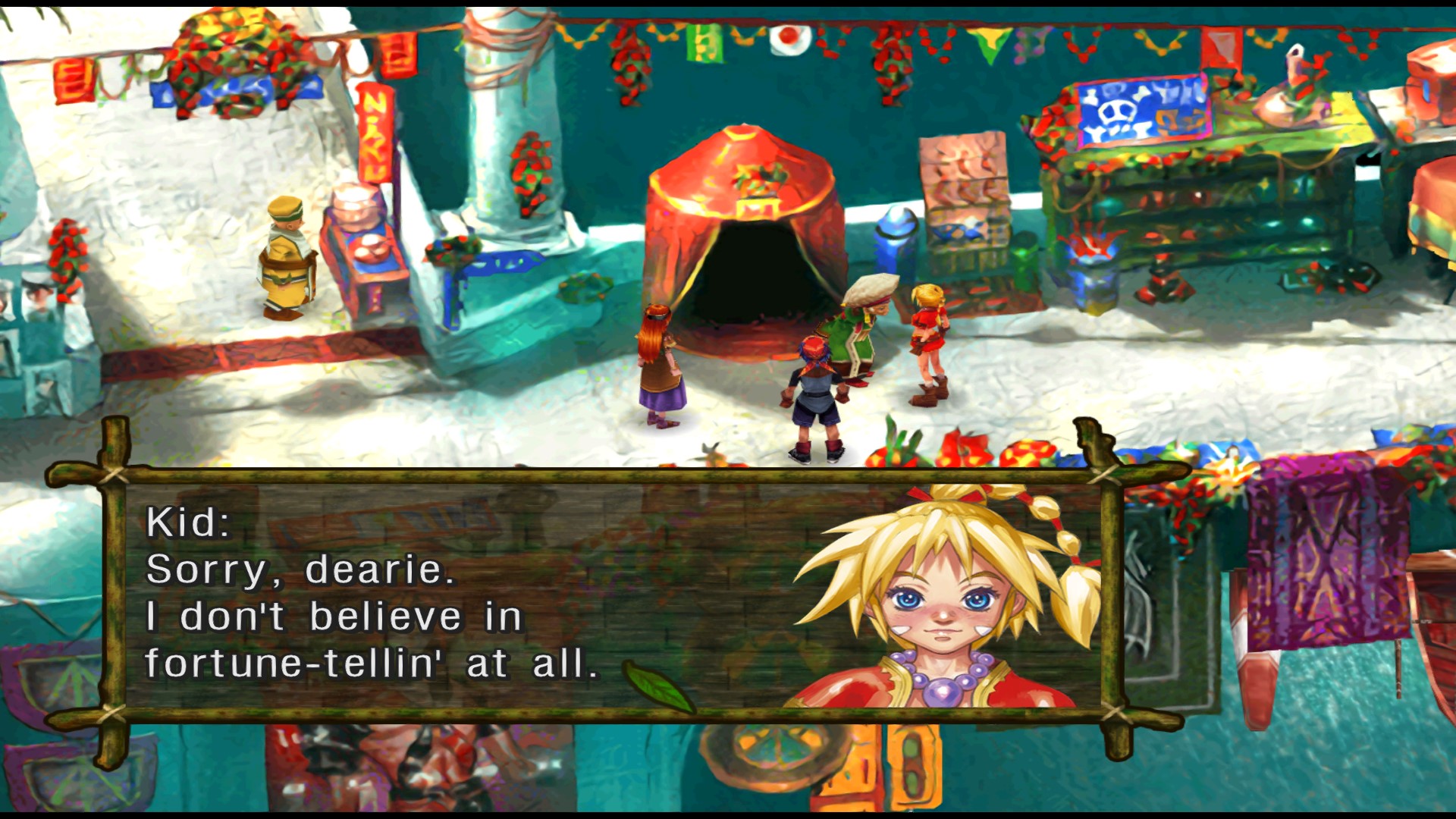 When Chrono Trigger first came out, it quickly went on to become one of the most revered games of all time. It won many awards and is generally regarded as an iconic game. However, when many years later, Chrono Cross, the sequel to Chrono Trigger was released on the PS1, not many heard the noise. In fact, the game itself was not even released in Europe owing to the legacy of the original which was only released in Japan and the Americas. However, even in these two regions, it wasn’t very well received and got a generally very mixed response. Many bashed the game for being a disappointing sequel to the original and not being continued in the same light. In fact, even those who initially liked the game later withdrew their opinions owing to the controversy.

However, when the game came out, it was treated in the same breath as Chrono Trigger, and that was it’s biggest downfall. The game wasn’t supposed to be the same things as Chrono Trigger. It was made in a different light even though it was a sequel. The game picked up the remnants of the aftermath of the events that happened in the original game, and was not really based around the story from the big three from the original game. This just did not sit well with fans of the original who then went on to bash Chrono Cross and its sales and ratings suffered. However, what people failed to see is that Kato was actually the one who was responsible for many of the big decisions and the plot points from the original game, and he was still here. The game was as authentic as it could get, even without the inclusion of the big names from Chrono Trigger.

All things considered, the flak that the game received from the audience and the reviewers on release was rooted in the fact that it was not the same game as Chrono Trigger, and that was inevitably a big problem for it. However, looking back on it now, we can see that Chrono Cross is a good game as it is. It does not need to lie in the shadow of the original. It is a really good game that can stand on its own and needs to be appreciated as such.

With the release of the new edition, I hope to see that the fans will come back to the game and give it yet another chance. After all, the game itself isn’t really bad. It’s only when you put it in the shadow of a legendary game like Chrono Trigger, it starts to lose its touch.

You may watch the trailer for Chrono Cross: The Radical Dreamers Edition here:

What do you think about the remaster? Are you looking to get back into the Chrono Cross lore? Let me know all about it in the comments down below.

Galaxy Z Flip3 5G: The Most Affordable Foldable Phone Ever!