There is actually no one you might know that hasn’t heard of Cinderella. The age old tale of the princess that lived under the cinders is one that has been told and retold over the centuries, with everyone putting their own twist on it. Hardly any studio can keep their hands off the script, and hardly anyone can resist adding their own touches. Just over 5 years ago, we saw Disney release their own Cinderella movie. And the movie did really well too. Now, in 2021, we have a new Cinderella movie, and one that stars Camilla Cabello. So the expectations are surely going to be high for this one, considering it is a musical. It is going to employ Camilla Cabello’s musical abilities to their maximum. So keep reading to find out all we know about the movie.

A new teaser for the Cinderella movie has recently been made available. Earlier, much of the film was kept under wraps, as it was supposed to be released in theaters worldwide. But things obviously didn’t turn out for the best. The worldwide release for the movie was botched due to the ongoing COVID pandemic. The movie was slated for an earlier release, but it could not be released due to the pandemic, owing to geographical as well as logistical restrictions. So, taking into account everything that was going on, Sony decided to sell the rights to the movie to Amazon. And the movie will now straightaway be making its way to the Prime Video platform, where Amazon customers can watch the movie to their delight.

And now, we have new information for the movie. Amazon has released a new teaser trailer for the movie that gives us a first look. Cinderella is looking to be amazing, judging by what the teaser trailer has shown us. The new movie is going to be starring huge stars. The cast for the movie includes Camilla Cabello as Cinderella, and in the side roles it casts Billy Porter, Idina Menzel, Pierce Brosnan, Minnie Driver, John Mulaney, James Corden, and Missy Elliot. Judging by the names in the cast, the movie is going to be a very well made musical. The cast certainly speaks volumes about itself. A perfect blend of musicians, we must say. The new teaser trailer, however, reveals more about the movie. Starring Cabello and Porter, the teaser also shows us Cinderella’s life, as well as a sneak peek at her stepmother. 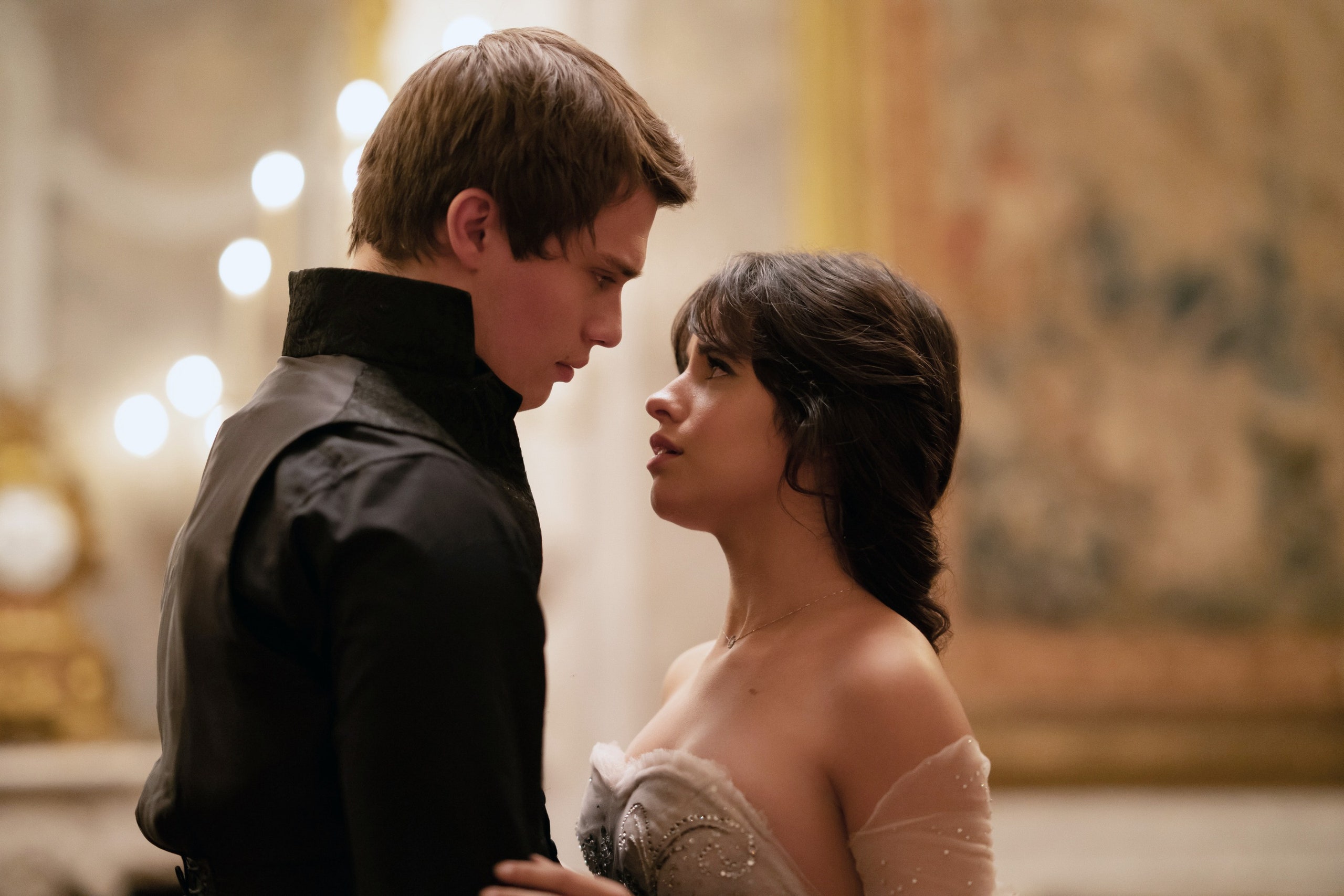 There’s more that the trailer tells us. And it is something that is going to appeal to fans of musicals, and music in general. The teaser gives us a brief listen to one of the tracks on Cinderella, and it perfectly sets the tone. It also shows Cinderella singing about the ball and crying about not being able to go. After this, she has a conversation with the much loved fairy godmother. It all sets the tone for the movie quite well.

The other big thing that the trailer reveals about the movie is the release date. No trailer is ever complete without a release date. And we love to see a release date. Fortunately, the release date for Cinderella is quite close, with the film slated for a September 3 release worldwide. The film will be streaming on Amazon’s Prime Video platform, and will be available for all subscribers to watch.

With all that said, we just cannot wait for the new Cinderella movie. It is described as the classic tale with a modern twist. And that is something we would expect, given that this is going to be a big release. A twist is both required and appreciated. However, we expect that the crucial plot points would be left untouched to maintain the appeal of the story. And music is of course going to be a big part of the movie. A lot is riding on Cabello, Menzel, and Porter for this one.

What do you think about Cinderella? Let us know in the comments down below.

Willard Grosshttps://thefranchisehound.com
Willard Gross is a content writer with an eye for detail. He loves to write and create, but he also enjoys reading and analyzing the work of others in order to critique it. With every sentence he writes, Willard strives for perfection: each word should be just right.
Previous articleBhoot Police: First Look At The Film
Next articleThe Beast Must Die: All You Need To Know