Many of you here are fans of horror movies, and Silence of the Lambs seems to be a particular favorite in general. And I cannot argue against that. That movie was indeed one that deserved all the praise that it got and launched so many new franchises that would go on to make so much money and be so popular. One of these franchises was Clarice. Clarice came out just this year and went on to have a lot of the elements that made the original franchise so popular.

Clarice, however, only aired for a season before there were talks of shifting the show to a new platform in favor of more audience and the sort of demographic that is catered to.  Apparently, the show wasn’t doing well enough on its own on CBS, and that needed to change. Now, that is a big decision that has had a major impact on the show. So without much further ado let us get right into the case for Clarice, and ask the ever-important question of its return to the screen.

Read more: Is It Safe to Buy Instagram Followers?

Clarice: About the Show 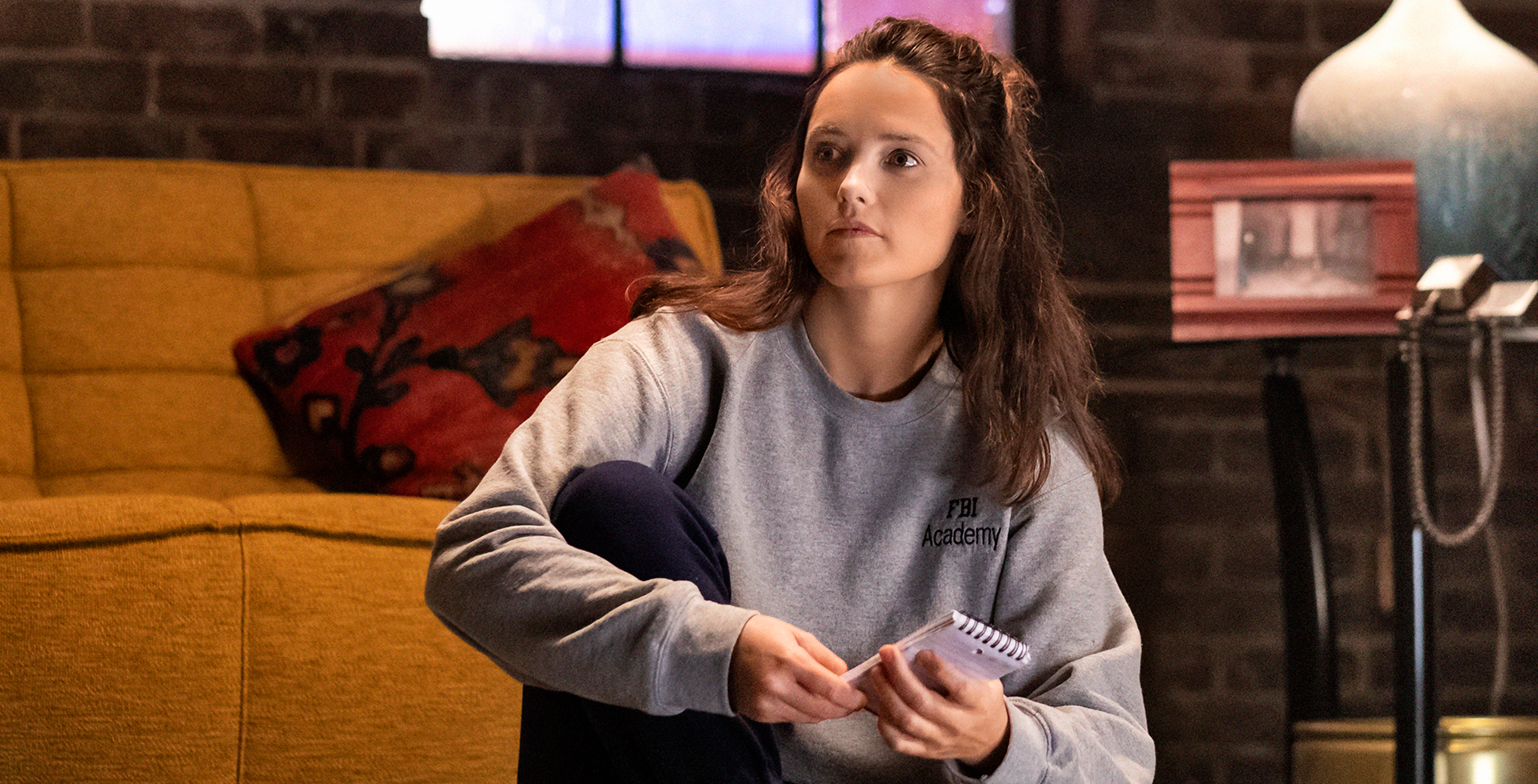 Clarice is a show that came out in 2021 as a sequel to the largely popular Silence of the Lambs. Taking the form of a TV show, Clarice proceeded to tie in directly to the story of the movie and acted as a direct sequel to it. It takes place a year after the events of Silence of the Lambs and follows Clarice on her journey to catch serial killers and sexual predators on the prowl, in hopes of being in control of all that is happening around her, while handling the politics of the region at the same time.

Starring Rebecca Breeds in the lead role, the show undoubtedly had an amazing production and even had an eerieness to it that was so desired in anything that came after Silence of the Lambs, similar to Hannibal. But it seems that the show simply did not sit well with the audiences, who decided to opt out of watching it on CBS, leading it to get the lowest viewership figures and the lowest ratings on the channel.

Clarice: What Happens Next Following the commercial failure of the show on CBS, the network decided to shift the show on to Paramount+, where it was arguably performing better. It was decided that the show was better geared to be streamed rather than aired. And so, the process for shifting the show on to the streaming platform began on the part of CBS. However, things did not go exactly as planned, and it got really messy.

MGM, the co-producer for the show, broke down negotiations for the transfer of the show to the streaming platform due to not being able to arrive on a fruitful deal with CBS. Reports say that while CBS did acquiesce to most of the demands put forward by MGM, they were still unable to come to a fruitful end, and the show went into limbo because of that.

Now the problem with this is that Clarice has been taken off the CBS roster for the next season as the channel is jam packed. This means that if the show cannot be released on the Paramount+ platform, it cannot be released at all. And from the way the negotiations went down, it seems that the show may never see the light of the day again. This means that the show really is over, and it is tough to say whether it will ever come back.

With all that being said, Clarice was an amazing prospect with an amazing future. However, it seems that it fell short of the expectations that were placed on it, and ultimately, died an untimely and unprecedented death. There might be hope for a resurrection, but it seems unlikely, and that is unfortunately just the way things are.

Clarice is currently available on Amazon Prime Video. Check it out at the following link:

The show currently holds a rating of 6.5 out of 10 on IMDb, based on multiple user reviews. IMDb is our preferred platform for all movies and TV shows.

What are your thoughts about the show? Do you think it is ever going to come back? Let me know in the comments down below.

Willard Grosshttps://thefranchisehound.com
Willard Gross is a content writer with an eye for detail. He loves to write and create, but he also enjoys reading and analyzing the work of others in order to critique it. With every sentence he writes, Willard strives for perfection: each word should be just right.
Previous articleIs It Safe to Buy Instagram Followers?
Next articleAway: Canceled by Netflix?