Games like Dark Souls and Bloodborne that are heavily focused on combat have been a fan favorite in the action RPG genre for a long time now. In fact, I’m personally someone who really enjoys playing the games because of the combat and the satisfaction of leveling up that they provide. No matter what, Clash: Artifacts of Chaos is the new game on the block that is looking to establish itself as the new and innovative game that is going to be a big upgrade to what we have ever seen before. Now, that is not something that is simply bound to happen, but the way that the game has been showcased and received by people around the globe certainly makes it seem like it. And that counts for a lot, if you ask me.

Personally, I’m not so sure if this would be the game that shifts people off the Dark Souls track or anything like that. Rather, it seems that it would be a fresh breath of air in the genre considering how much it borrows from other games to create the best game in the vision of the game developers. I’m sure that this intrigues you as well because it is every player’s dream to see the best elements of their video games all coming together to form one collective whole. And since that seems to be the case with Clash: Artifacts of Chaos, there is a lot on the line for the developers.

Now that we know why we are here, let us get into a little more detail about Clash: Artifacts of Chaos. 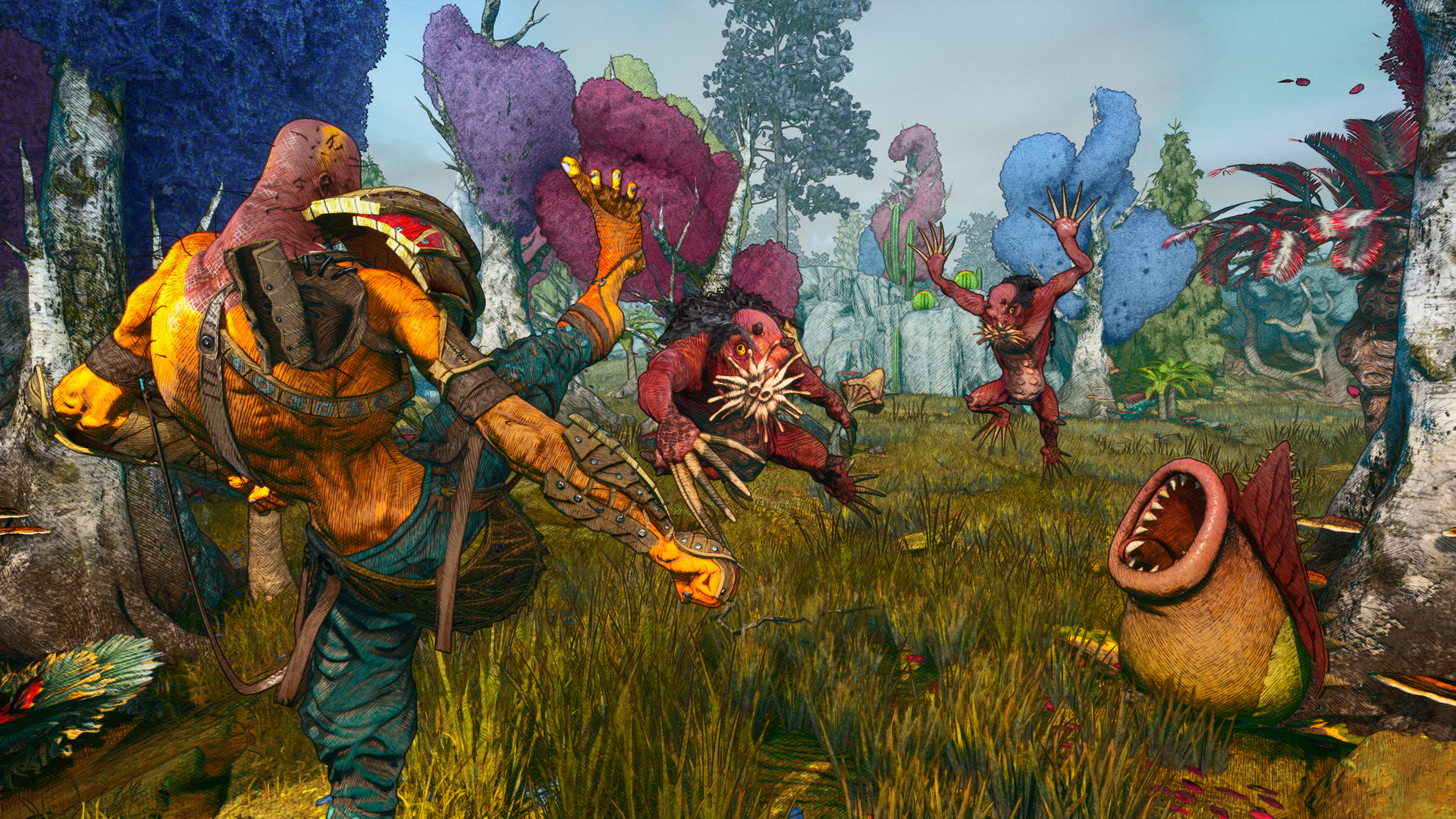 Clash: Artifacts of Chaos is the latest Action-RPG from ACE Team, a game studio that is well established, and trying to take on From Interactive and make their art style into something that is truly different but inspired at the same time. If that doesn’t make sense to you, consider Clash: Artifacts of Chaos as a new game that works on the same formula as the Dark Souls games and incorporates the same amount of skill and difficulty into the game, but in a style that is markedly different from the Dark Souls games, since the developer has gone the extra mile to make the best out of every game and try to put it together into something that feels really fresh and enjoyable but while being familiar at the same time.

Personally, I appreciate that and think that improvement over existing games and gameplay mechanics is something that we should embrace rather than calling game developers out on taking inspiration from existing games and trashing the games for being unoriginal. Clash: Artifacts of Chaos seems to try just that. It is a game that engages in hand combat rather than the sword-based combat of Dark Souls where the players of the game had some major complaints of the game as they talked about how they got stuck with one weapon throughout the game as the story made them level it up in order to take on the bigger enemies. However, that is not the case with Clash: Artifacts of Chaos because the game encourages you to learn different fighting styles as you level up and it never gets boring. There is always something new to learn and new enemies to fight.

Other than that, the formula generally remains the same as the player traverses different areas with deadly vibes to find secret treasures and uncover hidden secrets. The game has an eerie vibe that perfectly complements all that it stands for and I personally find that to be a really good thing about it.

Read more:  The Quarry Goes Gold On The Playstation 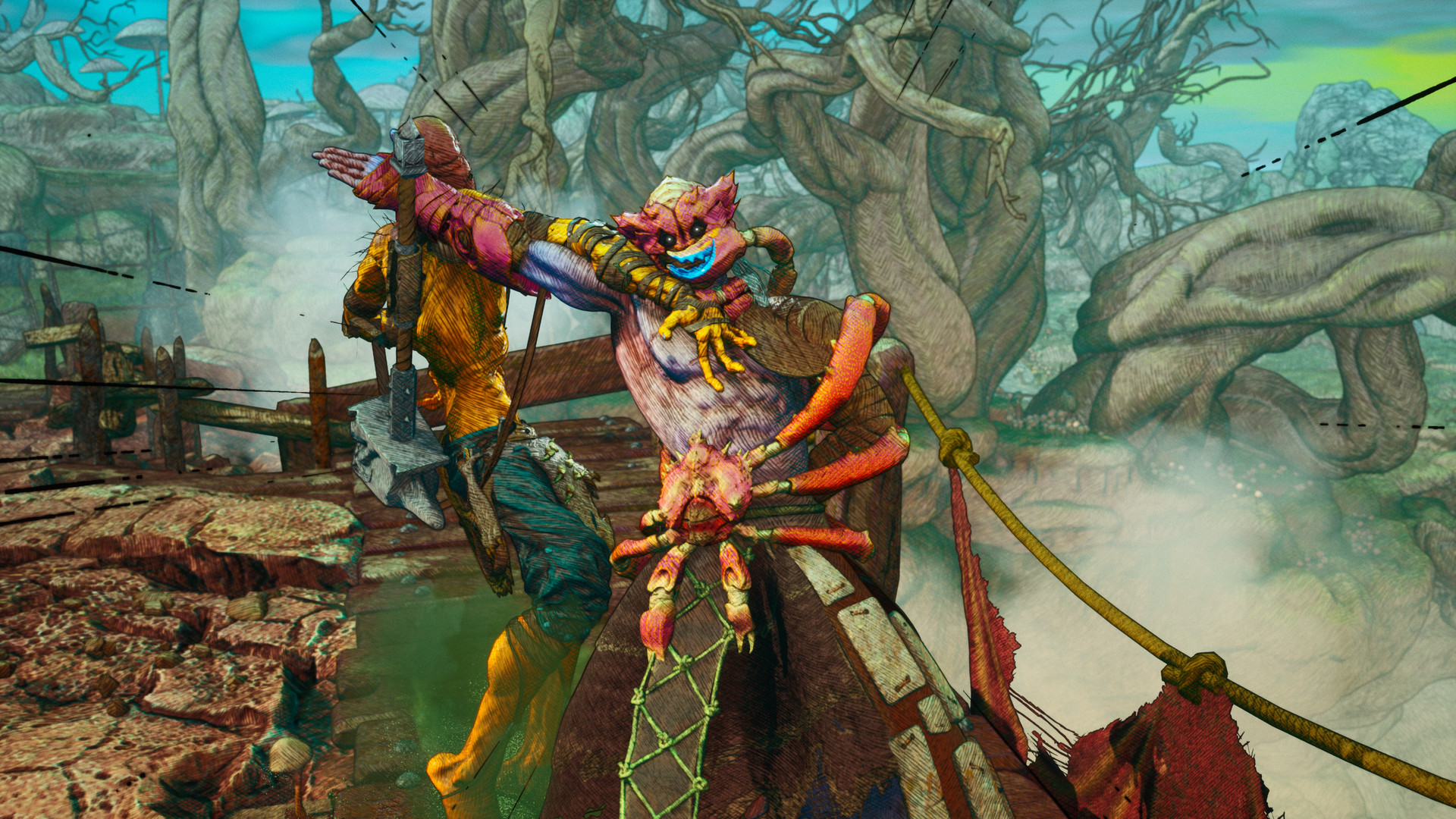 While many have had the opportunity to get a look at the way that the game is going to be because of allowances on the part of the developer, the game has not been released on any platform till now. However, ACE Team has announced that Clash: Artifacts of Chaos will be released sometime in November 2022. While that is still a few months away, it is still a reasonable amount of time, considering that the final product will turn out to be good. The game will be released both on the Microsoft Xbox as well as the Sony Playstation platforms as well as the PC. I’m personally really excited about it.

With the way that things are looking so far, the outlook for Clash: Artifacts of Chaos seems really good. I’m personally really excited about the game and think that it is going to be a great addition to the genre. But only time will tell the true story.

You may pre-purchase Clash: Artifacts of Chaos on the PC:

Check out Clash: Artifacts of Chaos on Steam

What are your thoughts on this new game? Are you hopeful about it? Do you think it will revolutionize the genre? Let me know all about it in the comments down below.

The Expanse Season 7 Release Date: Why Did Amazon Decide to Not Stream Season 7 on Its Platform?