Why do we all visit amusement parks? Is it for the change of pace that they provide from our everyday life? Is it about the thrill of getting onto one of those rides that just make you feel like you are on top of the world? Or is it the apparent danger that the rides pose that could sling you to death in one swift motion? Many people would argue different perspectives on that question. But Class Action Park knows exactly which part it wants to highlight and focus on. Spoiler alert, it is the last one on that list.

Class Action Park is a documentary, but in a lot of ways, it feels like a comedy narration of some true events that happened back in a time when everything was not so regulated and really anything went. It was a time when people did not have time to care about norms or even care about their own safety because the world was just not that easy. Bringing to our screens the story of Action Park, the documentary takes us on a journey through time, with clips and accounts of people who had actually been there and experienced it for all its danger, and the perils that it hid under the covers for those who had been unlucky.

Read more: You Will Have to Wait For Don’t Worry Darling

Class Action Park: What Is It About? 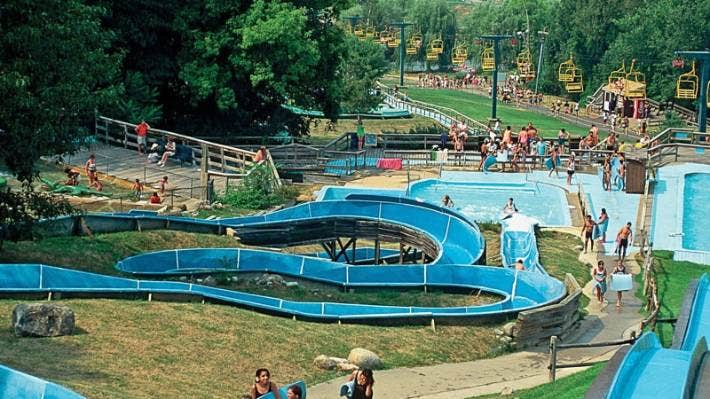 Class Action Park is a documentary that is exactly what it sounds like, an amusement park that can only spell trouble. The movie is based around the Action Park of New Jersey which was very famous back in the late 20th century, most notable for its sense of danger and throwing caution to the wind. It was a park that could spell thrill or death, depending on your luck and the operator that your ride had. And that is part of the reason that made it so appealing. Reading this, there are probably a lot of questions that are bubbling up in your mind, and we are going to answer all of them.

The film is created by Seth Porges and Chris Charles Scott, and chronicles the history of the aforementioned park, hence the name Class Action Park. A neat play of words, I must say. The film has been created with no specific audience in mind, although those who were there at the time when the park was at its most popular would probably enjoy the documentary more. It is the sort of movie that you look back on and laugh at in the face of apparent danger because you were not the ones who had to experience its bad side and probably got away with more than you should have.

About The Class Action Park Talking about Class Action Park, the park in question here launched back in 1978, and went on to become highly popular the following decade, only to be closed down in 1996, following the deaths and safety violations that it committed with a clear lack of sensibility and respect for life. The park, when it was launched, had a clear aim. And this aim was to provide its visitors with the most exhilarating and dangerous experience, even if it meant giving up on safety and risking the lives of those involved. This concept quickly grew popular and people who identified as daredevils quickly began flooding the park. This crowd mostly included adrenaline fueled teenagers looking to get a rush and to experience danger.

Class Action Park documents all this and takes into account the experiences of people who actually went there and got to enjoy the dangers of the park for themselves. And surprisingly, there is a lot more than you can imagine. One would think that the documentary would be talking about a park where deaths happened due to human error. But you would be wrong. This was a park where getting injured on rides wasn’t an occurrence of concern. Rather, it was part and parcel of coming to the park and was brushed off without much talk about it. Because the owners wanted it that way and there was no one there that could stop them.

The rides were built to be dangerous and to provide a level of thrill that no other amusement park in the country could provide. This meant that a lot of the rides weren’t even safe in the first place and the human error was just a tiny part of the equation. Broken teeth and disfigured faces were just something that came along with the territory, no matter how good the operator might have been. One would think that this could be attributed to the lack of safety standards back in the day. Rather, it was the capital power that the owners had that made all the difference, as they smartly maneuvered any legal challenge that came across them.

Read more: What Do You Know About The Sopranos Season 7? 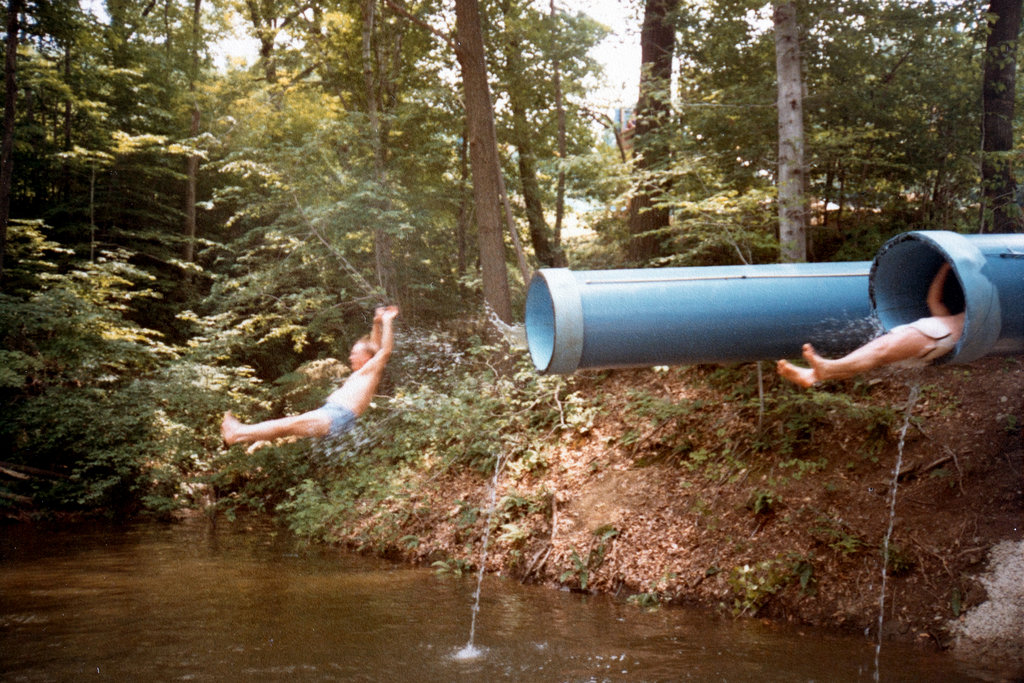 People died at the park, and it was an occurrence that was not nearly as rare as one would expect. Rather, it drove more people to visit the park and skyrocketed its popularity. Class Action Park itself is a testament to the influence that the park had and the sort of image that it had created for itself. Celebrities visited the park and recorded their experiences, while other networks piggybacked on its popularity and made episodes on it. In a nutshell, it was shock value at its finest, and people were buying every bit of it.

What was even more surprising was the fact that the park was not being run by some giant corporate corporation, but rather, it was run by influential youngsters who had a knack for understanding what their audience wanted, and appealing to the teenage audience that was fueled by their hormones and looking for things that were not good for them. In fact, during the time of the shooting, the people who used to run the park are not that old themselves, and that speaks volumes about it.

Class Action Park truly took advantage of the situation and turned it into a documentary that at times feels like a mockumentary. Getting Chris Gethard on the show, they talked all about the dangers and perils of the ride that were on show and which the teenagers got on, and it was funny, to say the least. The way Gethard narrates his experiences at the park is something to truly admire and makes watching this one a lot more fun than it already was. A truly valuable addition to the film, I must say.

Honestly, the creators of the documentary truly stumbled onto something incredible with Class Action Park, as they found something that was really interesting to comment on, and brought out a piece of history for those of us who were there for it, and made it even more interesting for those who were not, but want to know what the world used to be like.

With all that being said, Class Action Park is a documentary you must definitely watch if you are a fan of amusement parks, or if you are someone who grew up hearing about the Action Park but perhaps never really got to go there. It will definitely be really enjoyable for you, and you will get to see history from a different and more entertaining angle. It has my wholehearted recommendation.

Class Action Park is currently available to stream on HBO Max. You may check it out at the following link:

The document holds a rating of 69% on Metacritic, which is a respectable score for a documentary of this kind.

What are your thoughts on the documentary? Did you find it enjoyable? Have you been to the park in question? Let me know your thoughts in the comments down below.

Stay tuned in to the Franchise Hound for the latest updates.

Willard Grosshttps://thefranchisehound.com
Willard Gross is a content writer with an eye for detail. He loves to write and create, but he also enjoys reading and analyzing the work of others in order to critique it. With every sentence he writes, Willard strives for perfection: each word should be just right.
Previous articleYou Will Have to Wait For Don’t Worry Darling
Next articleWhen Will Crawdads Sing Movie Be Released?