How often is it that you’re scrolling through the internet and see something really interesting and out of place? Perhaps it is something like “This is who the next World Cup Winner is going to be” or maybe something that is simply weird like “Get 10000 dollars in one day”. And how often is it that you are tempted to click on that. I know that it happens to me a lot. These clickbait articles, that are solely meant to grab attention and mislead their users, are the food and fodder of the internet. The internet runs on them. But what happens when you take clickbait too far? When it starts to impact your life in negative ways and threatens it in malicious ways. That is when things get really serious. And Clickbait, the new Netflix TV show, tackles it in a really riveting and entertaining fashion.

Clickbait is a show that is based on the story of a man whose video goes viral over the internet with a clickbait headline. He appears in a video holding signs that say “I ABUSE WOMEN” and “AT 5 MILLION VIEWS, I DIE.” Naturally, the internet takes over, and chaos ensues. Things happen that probably shouldn’t have happened, and the man, who goes by the name of Nick, becomes an internet sensation with people going crazy about him. Things quickly go sour as people start investigating him and asking questions about where he has gone, taking a toll on his family and friends in the process. It is quite a riveting concept if you ask me, and one that highly intrigues me. But isn’t that what clickbait is anyway?

There is a lot of ground to cover here when it comes to this show, and I’m going to try and touch all the important points according to me. So stay tuned in to find out all that you need to know about the show and whether it is worth the watch.

If you’re a fan of such thrillers and dark shows, then you might also be interested in Guilty Movie Review: Kiara Advani Leads. Guilty is a movie that has taken the Indian movie industry by storm and is one with a really good message. Do check it out if it seems like your kind of story. 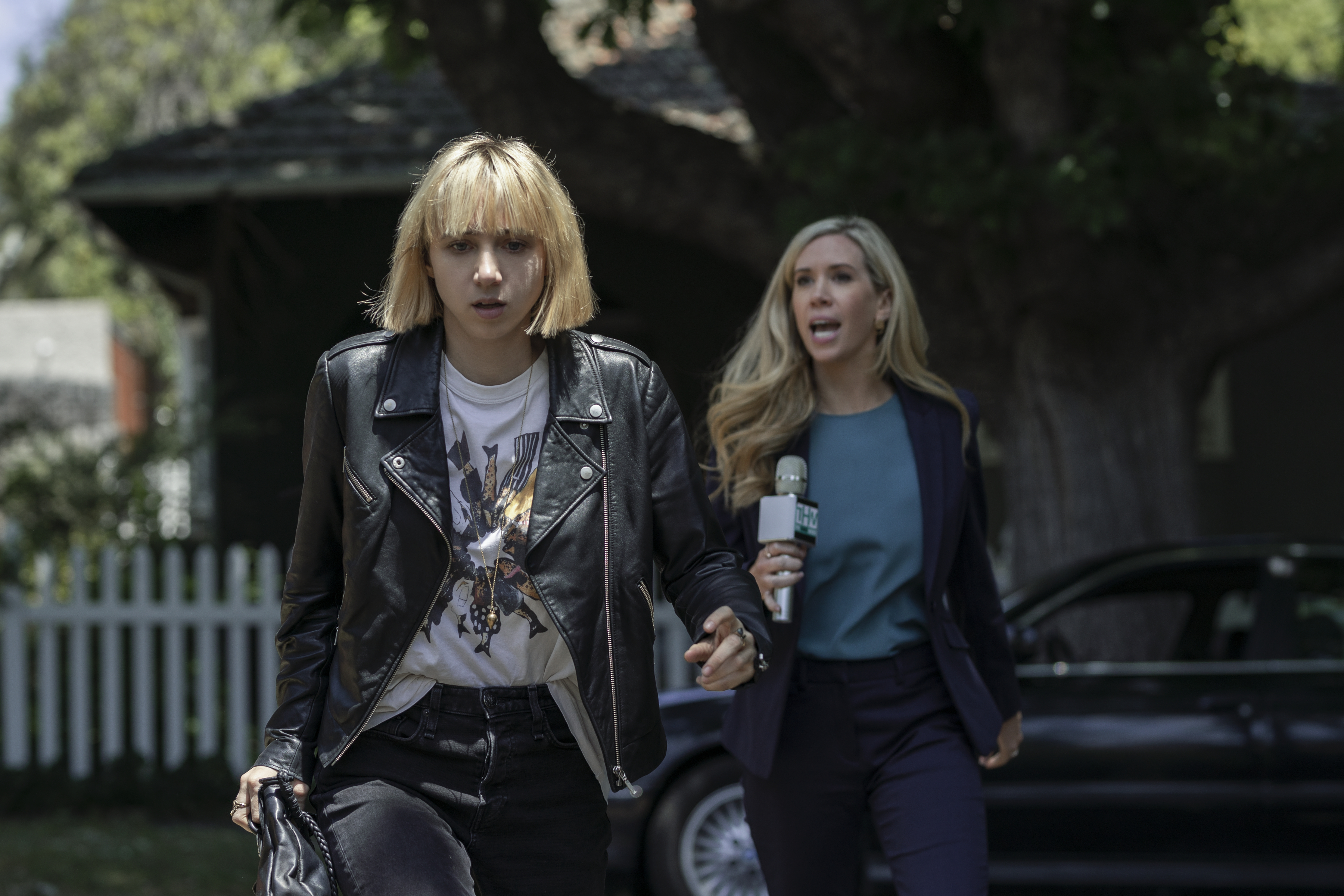 Clickbait is a series that will have you hooked from the beginning. It is the sort of business that thrives on less show more tell. And that is something that I really admire about it. It stays true to its name in that aspect. It is a true Netflix series in all ways possible. The riveting premise, the clickbaity vibes, and the way that it holds your interest even when things aren’t that exciting is just something that makes it work, and something that it has in common with Netflix content. There are so many twists and turns thrown in here, that it can sometimes become hard to keep a track of where you came from. But that doesn’t really matter, because Clickbait makes you live in the moment, rather than dwell upon what you have already watched.

Clickbait runs across eight episodes of good length, and never feels out of pace. Tony Ayres and Christian White, the brains behind the show, have clearly put a lot of effort into making Clickbait live up to the name. They have brought together their collective creative prowess and are generally just an amazing team. They have brought together a really good cast with a really good story to support it. And I have to say, I’m quite happy with what they have done here.

Talking about Clickbait, another movie show that you might be interested in is The Empire Review: A Return To The Mughal Age. The Empire is an amazing historical show that will have you glued to your television set, and is going to blow your mind. Read the article to find out all you need to know about The Empire. 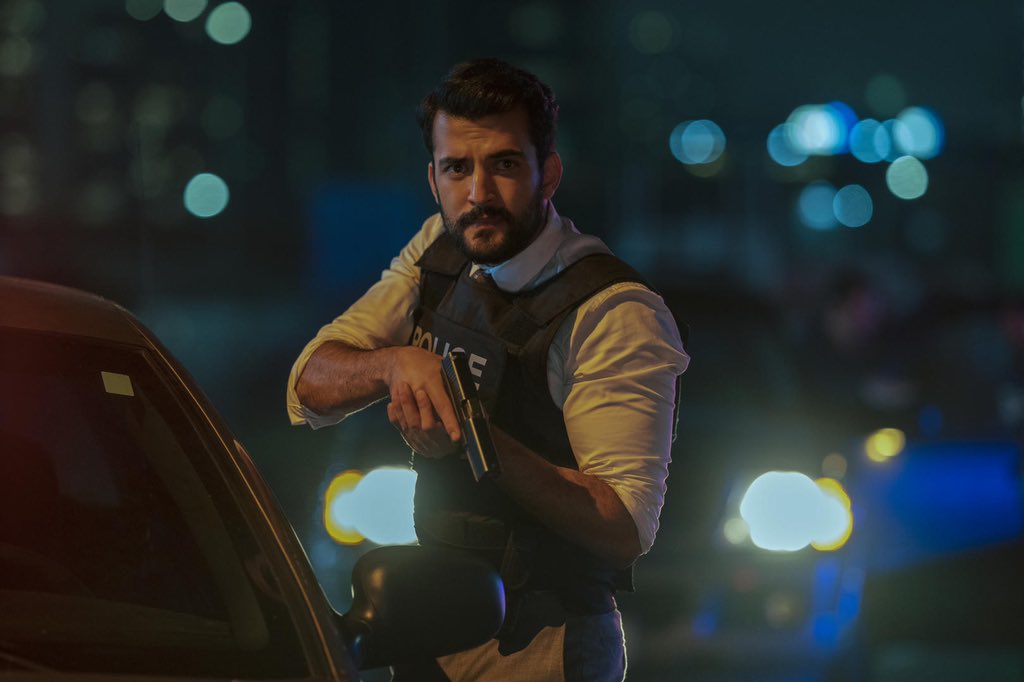 Clickbait gets very dark very quickly. As soon as the news of Nick’s video gets out, people start making a lot of theories over what might have actually happened to him, but his family suffers in the process. Everyone has their own version of what might have happened, and there is a constant clash of perception between different characters, bringing a sort of natural connection into the show. Police soon get involved in the case and another investigation ensues. However, things are still not clear cut, as people poke their noses where they are not meant to, and the popularity of the video is a huge problem in itself.

As the plot thickens, it is revealed that Nick isn’t the good guy everyone thought he was, and the investigation reveals a lot of bad stuff about him. From infidelity to neglect, he had done it all, and there is a lot to think about. The family crumbles around the entire investigation, and it’s an emotional drama all around.

The plot here is very good and will keep you quite involved throughout its entire run. I never felt the need to skip forward and there was never a moment where I felt any regret about watching the show. Clickbait is a true tribute to clickbait, but it never makes you feel like you’re watching one, and that is the best thing about it. 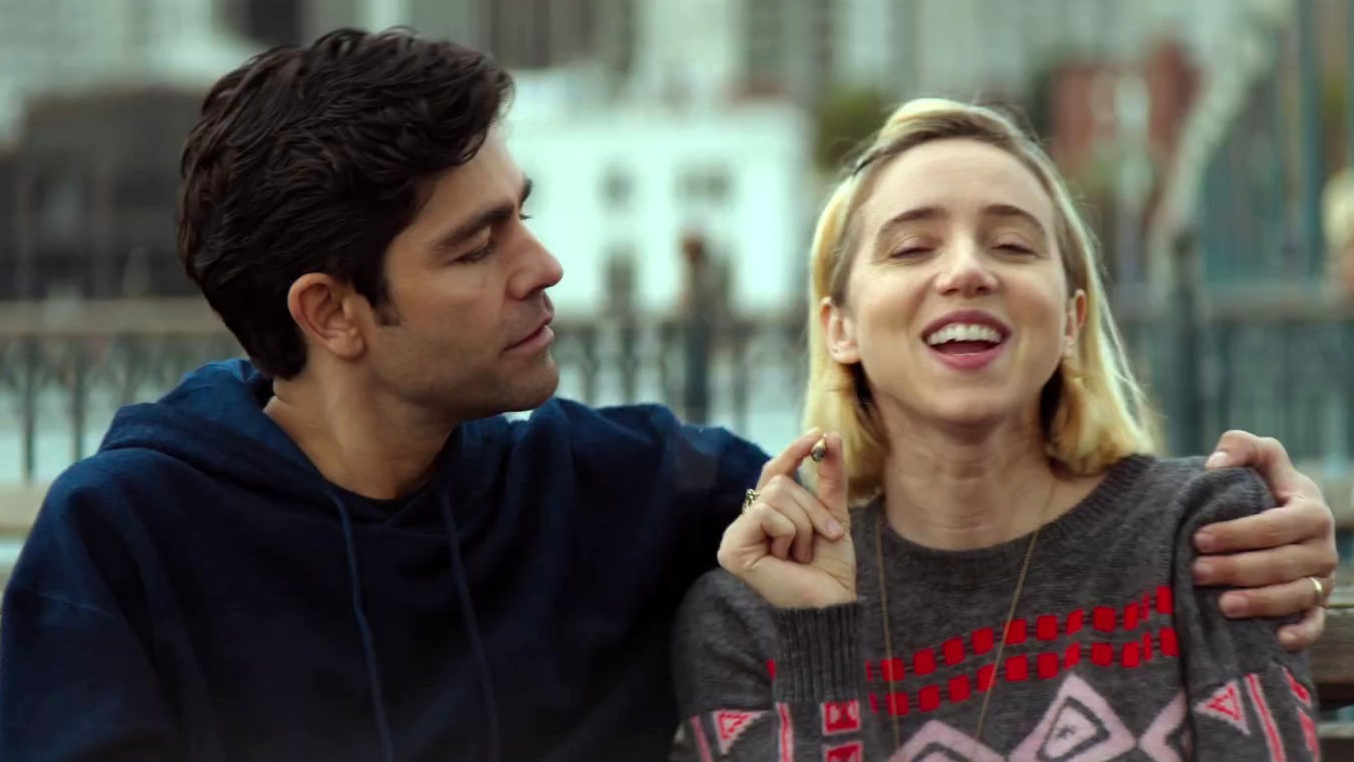 The acting here is also quite decent, and I couldn’t find much to complain about. While we don’t really have a star cast on here, Adrian Grenier, Betty Gabriel, Zoe Kazan, Elizabeth Alexander, and the others have done a great job here. There is no awkward acting or anything to really complain of, and you’re going to have a good time watching them in action.

Character development can be sort of an issue here, because the series runs across eight episodes, and there isn’t really a lot of time devoted to character development, even though we find out a lot about who Nick really is. So that is one area where the show kind of lags behind.

But all things considered, you would not find much to complain about, and the premise by itself is quite interesting and will keep you on your toes, so that is a major plus.

Also, one of the most popular topics that we just love to talk about is How Lord Of The Rings Changed The Movie Industry Forever. Lord of the Rings is one of my favourites, and I just love the impact that it has had on the industry. So read all about it in the given link.

Coming to the verdict for the show, I would say that it is not really a bad one. In fact, there are a lot of bad things that you can find out about most shows, but Clickbait doesn’t have many. Sure, the character development and the execution could have been better, but that doesn’t take away from the show by any means. And there is just so much to appreciate in terms of plot and premise. So I would say that it is a warm recommendation from my side, and anyone who is interested in dark or thrilling shows can go with this one.

Clickbait is currently streaming exclusively on the Netflix platform. So you are going to need a subscription to watch it. You can check out the link below:

Watch the trailer for Clickbait down below

Clickbait currently holds a rating of 7.4 out of 10 on IMDb, which is a pretty good rating, according to hundreds of user reviews. IMDb is our preferred platform for all movies and TV shows.

Willard Grosshttps://thefranchisehound.com
Willard Gross is a content writer with an eye for detail. He loves to write and create, but he also enjoys reading and analyzing the work of others in order to critique it. With every sentence he writes, Willard strives for perfection: each word should be just right.
Previous articleThe Morning Show Season 2: Release Date, Cast, All You Need To Know
Next articleReally Love: The Film Review