The Clone High Reboot is one of the most exciting things that have happened in the past year. Or the lack of it, as some might say. Clone High changed the way the world looked at historical figures when it came out in 2002. It was a show that was ahead of its time, and perhaps too much for the audiences at the time to grasp and digest. And that is why it had to be taken off the air just after it came out. But now, the Clone High Reboot promises to bring that same amount of absurd and surreal humor back to our lives.

Fans of the show have been asking for a return for so long, and the Clone High Reboot is the result of all their prayers coming true. In fact, it is a show that might have more use in today’s world than it did back in 2002. The world is much more progressive now. But with that progressivism comes a different set of restrictions and responsibilities. And this show is looking to be a great contender to address all of them. So without much further ado, let us talk about all that the show has to bring to us in 2021 and what you can look forward to.

Read more: Casinos in The Movies

Clone High is perhaps one of the most controversial animated TV franchises in history. And that is not even an overstatement. Because it truly is. Clone High came out back in 2002, and by the end of 2003, it was off the air owing to the controversy that surrounded it. To give some context to the situation, Clone High was an animated franchise that put us into the brains of old historical figures and American Presidents as they went through the high schools of today in the form of their clones.

It was quite a forward looking and revolutionary show for its time that played with the highly popular concept of cloning at the time. It showed the pressures and troubles of teenagers from the perspective of historical figures and provided a clear parallel between the way things used to be and the way that they are now. It was a very progressive concept and had a lot of potential for good. But the run of the show did not last very long as it got engaged in a very heated controversy concerning the portrayal of Mahatma Gandhi on the show which sparked major outrage in India after people protested against his portrayal on the show. Suffering from the outrage, MTV issued a public apology and the show was taken off the air.

Read more: Prometheus 3: Is It Still On The Table? 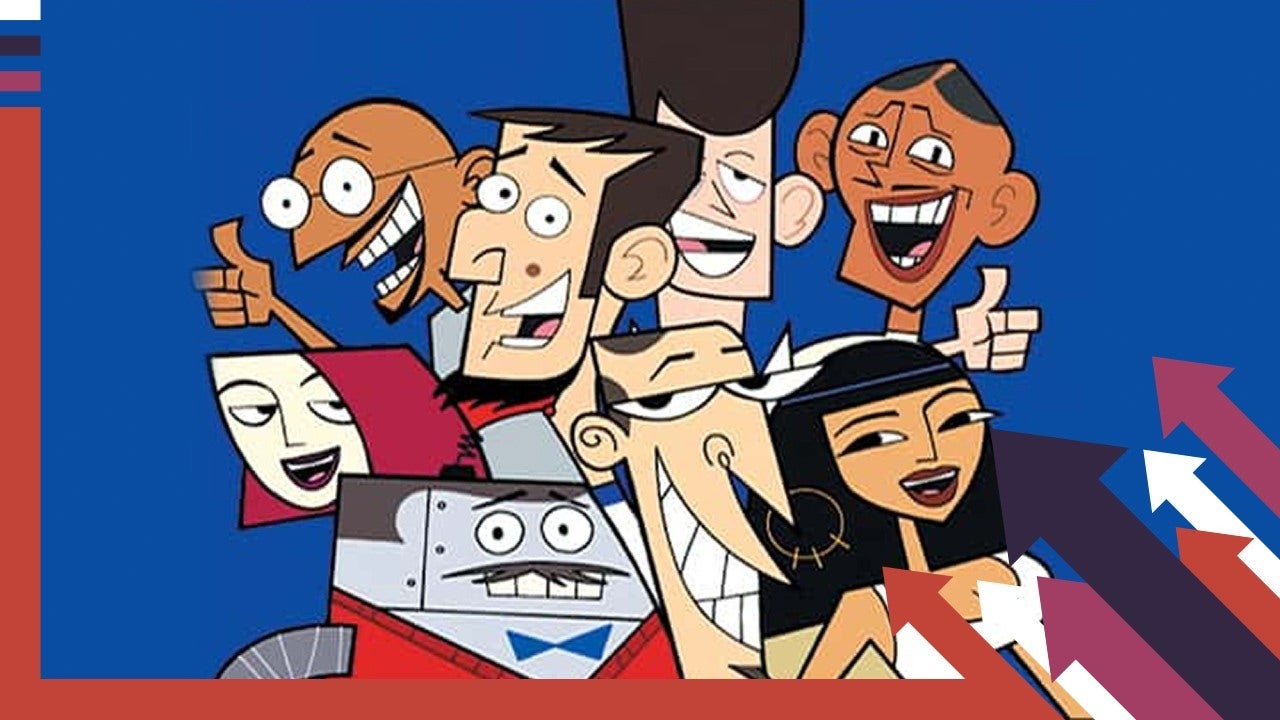 Now, after almost twenty years, it seems that the public is ready for the Clone High Reboot again. The show is making a triumphant return after the repeated efforts of the creators to bring it back to life for so many years. According to the statement by MTV studios, Phil Lord, Chris Miller, and Bill Lawrence are coming back with the reboot of the series, and it seems that they are going to go bigger than they ever went before. It is going to be an updated version of the series apparently. What that entails remains to be seen.

New historical figures on the show will be “including Abraham Lincoln, Cleopatra, Joan of Arc, John F. Kennedy and more, as they face the trials and tribulations of normal teenage life,” as per the press release by the studio. This certainly looks like a tall order to fill, but I’m really looking forward to what the creators eventually come up with. Whether any of the original show cast will return is still unknown, but one thing is for sure: the creators know what they are doing and will get the best talent out there.

While there is not much that we know about the show, there is a lot to be expected here, and I’m really excited about it. I really look forward to being able to watch a show that dissects key historical figures in the most clinical way possible and to show the reality of pressures that students go through today. In the meanwhile, you may watch the ever so controversial first run of the show.

Clone High is available to watch on Amazon Prime Video. You may check it out at the following link:

The show currently holds a rating of 8.1 out of 10 on IMDb, based on multiple user reviews. IMDb is our preferred platform for all animations and TV shows.

You may check out the full run of the show here:

Willard Grosshttps://thefranchisehound.com
Willard Gross is a content writer with an eye for detail. He loves to write and create, but he also enjoys reading and analyzing the work of others in order to critique it. With every sentence he writes, Willard strives for perfection: each word should be just right.
Previous articleCasinos in The Movies
Next article30 Coin Season 2 Release Date | Cast | Plot and More