Cocaine Cowboys: The Kings of Miami Is The Drug Show You Need To Watch

There are many of us who are always up for something non fiction, but something that is also entertaining. Be it a documentary, a TV show, or even a documentary movie, we  are always ready for it. I consider myself one of those people. I just love watching stuff about the past and how it shaped us. In addition to being informative, these productions can be really entertaining too. It can be really exciting to find out the crazy things people have actually done in their lifetime. Cocaine Cowboys: The Kings of Miami is another one such series that I am going to talk about today. To give some perspective, this is a series that has been all the hype in the news lately. And I believe that is for good reason. The love it is receiving is well warranted and I would like to explain why.

I’m sure if you’ve come this far, you’re also interested in watching a drug documentary show. Perhaps you’ve already watched something like this before. Narcos comes to mind. Narcos was a series that I really loved when it came out. It was so surreal and the way it portrayed Pablo Escobar’s rise to money and fame was just unreal. The amount of care and dedication really showed through the show. And it was a show that really deserved all the acclaim and accolades that it received. And I believe that I have stumbled upon another such gold mine. Netflix’s new drug documentary Cocaine Cowboys: The Kings of Miami flows along similar lines. It is a story of two guys who made it big pushing drugs in Miami. And I find that really interesting if I might say so. So let us get right into it.

You might also be interested in another similar documentary show that we recently talked about: Memories of a Murderer: The Nilsen Tapes | A Thrilling Documentary

Cocaine Cowboys: The Kings of Miami: About the Show 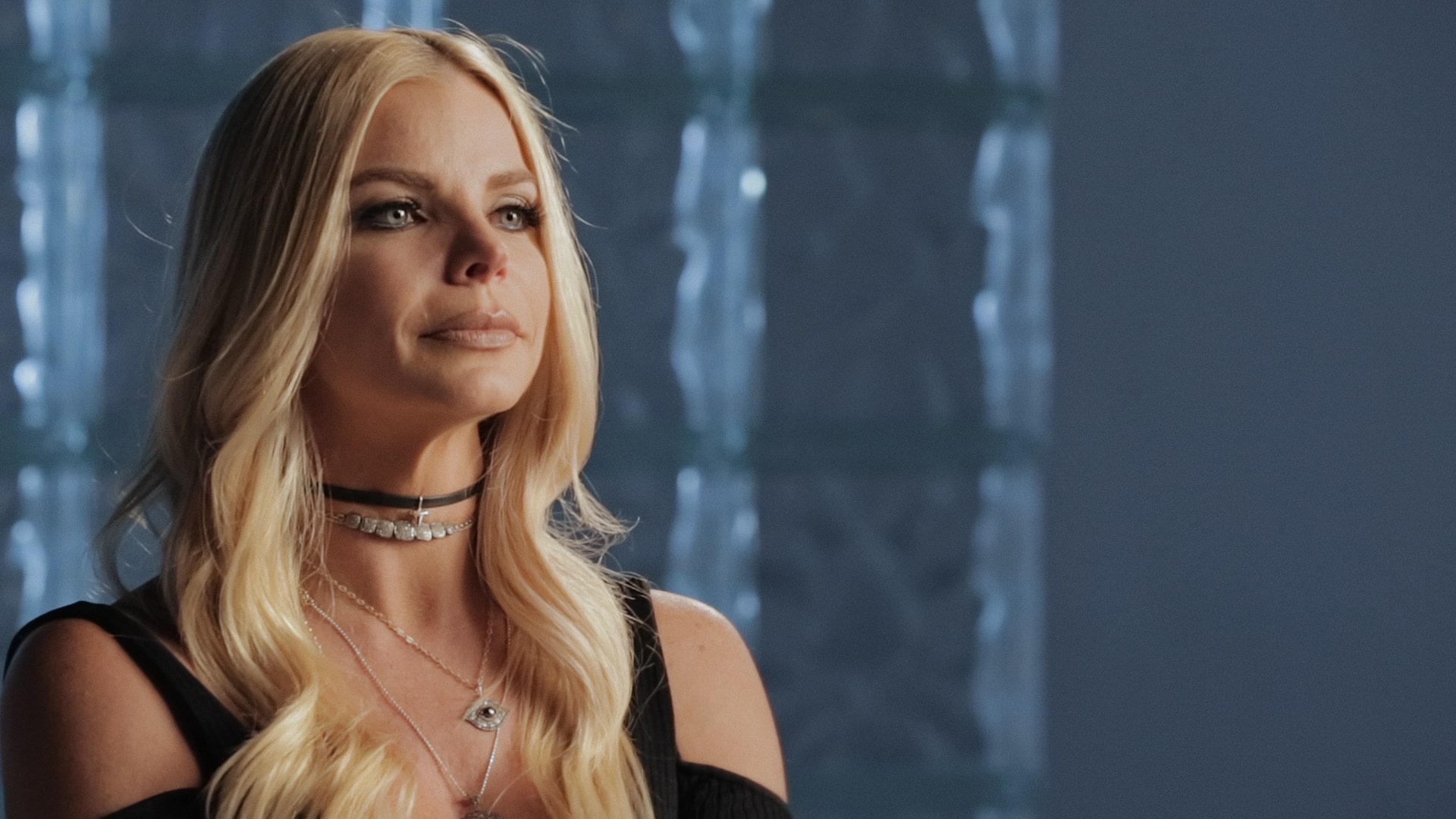 Cocaine Cowboys: The Kings of Miami is a really small 6 episode limited series on Netflix that talks about the rise of two boys, Willy and Sal, as drug legends in Miami. Starting out really small, Willy and Sal made it quite big, and this is the story of how they got to that point. The series starts off as we see Willy and Sal being interviewed by a TV personality that interviews them as Powerboat champions. However, soon, things start to make sense and it is revealed that the two men are wanted by the US Marshal. Going by the name of Los Muchachos, the two men are on the run, saving what they can of the 2 Billion US Dollars empire that they had built over their time.

Cocaine Cowboys is a show that is unapologetically rooted in the Miami territory. The show takes us back to the Miami of 1970s, the golden era, when drugs were consumed like water and drug lords were worshipped. The culture is on full display here, and we really love the way the production team has gone out of their way to paint an authentic picture of what it used to be like. The series takes us through a number of interviews as the story of our Cocaine Cowboys is narrated through different perspectives.

It tells us the story of Willy and Sal, our Cocaine Cowboys, who started off as small drug pushers in their own city, but slowly but surely climbed the drug ladder. With their wits and daring personalities, they had an ambition to make it big. And make it big they did. Destroying a lot of life and property in the process, they did all that they could to become big. They manipulated the market and manipulated everyone to get themselves a system that made them rich. Their smarts aiding them, they rode the cocaine wave that struck the US in the 70s and the 80s and got themselves all the opportunities they needed to exploit it and become the druglords that they aspired to be. However, the story does not end there. It eventually ends with the consequences of all they have done. But you don’t want to know that before you watch the series now, do you?

Cocaine Cowboys: The Kings of Miami: Where to Watch

Cocaine Cowboys is currently available on the Netflix platform as an exclusive series. So you are going to need a Netflix subscription if you are intent on watching the series. Coming to the series, it is one that I would seriously recommend you to watch. Especially if you liked Narcos. Cocaine Cowboys is a really authentic series at its core and will really entertain you to the fullest, while updating you with all the knowledge that you need. So it is a wholehearted recommendation from our side.

Watch the trailer for Cocaine Cowboys: The Kings of Miami here:

You may watch the series at the link below:

Watch Cocaine Cowboys: The Kings of Miami on Netflix

Cocaine Cowboys: The Kings of Miami currently holds a rating of 6.7 out of 10 on IMDb, based on multiple user reviews. IMDb is our preferred platform for all movies and TV shows.

What are your thoughts on the new documentary series? Did you like it? Did you find it informative and entertaining? Let us know in the comments down below.

Willard Grosshttps://thefranchisehound.com
Willard Gross is a content writer with an eye for detail. He loves to write and create, but he also enjoys reading and analyzing the work of others in order to critique it. With every sentence he writes, Willard strives for perfection: each word should be just right.
Previous articleMosquito State: The Full Movie Review
Next articleFree Guy: A Movie With A Love For Games