Shows with a cyber background are all the hype these days. They are so popular in today’s culture, owing to our society that is just obsessed with the internet and computers and mobile phones. They have become a central part of our life that we just cannot live without anymore. There are a lot of shows with a background in hacking and the cyber world out there, and a few probably just popped up in your mind too. So it is really tough to establish a foot in this industry, and especially in this genre. Control Z is another addition to the genre, and will surely turn some heads. Season 1 for the show was very well received by audiences. And today we are here to talk about Control Z Season 2. So read on to find out what the second season holds in store for you.

Control Z is a story about an outlaw hacker, although not in the sense you’re thinking. This is a very small scale story in comparison to other cyber oriented shows out there. It is the story of our hacker, who is on a mission to make everyone’s life hell in school, and starts revealing the students’ secrets to everyone at the school. Sofia, on the other hand, is a vigilant student who is going to stop at nothing to prevent him from doing his work. And is on a quest to uncover the mystery behind the hacker. An interesting story by all means.

Talking about Control Z, you might also be interested in Brand New Cherry Flavor: A Brand New Thriller

Season 2 of Control Z follows in the footsteps of the first season. It picks right back up where the first season left off. And continues on the hacker’s journey. He has now become an unstoppable force and everything is going on in utter confusion and with a lot of mastery. Luis’ death is a prime theme this season and the revenge of his death a prime motivation. It is also not a good time for Raul, who is seen seeking forgiveness, even if just out of a sense of selfishness. In the first season, we saw the show tackling some major issues like bullying, depression, slut shaming, pregnancies, and other sexism. And we’re pleased to see that the show is still tackling these issues in its second season.

The second season of the show also impresses in terms of the overall plot. While some may disagree, we feel that the plot for the second season of Control Z is quite solid and lends a lot of value to the series. The character development that is on display here is also quite solid and we were pleased to see how well fleshed out the characters in the series are. We were also really impressed with the amount of suspense that the show manages to generate over its second season. It is almost as if it is coaxing you to want more of it.

And we do want more of it. While the show might not the be the best one out there, it is still intriguing enough for us to want a season 3. Besides some other reasons. But more on that below.

Now the second season for Control Z ended on a cliffhanger, much like the first one. This opens the door for a third season in the series. And one that we are really looking forward to. It would not be plausible to leave the show on such a cliffhanger, so a season 3 has to be on the books. So Control Z will be returning for a season 3 soon, although we are not really informed of the exact details for it yet, given how recently season 2 came out.

Nevertheless, it is one we are looking forward to.

Read More: AlRawabi School For Girls: All You Need To Know About Netflix’s New Arabic Series 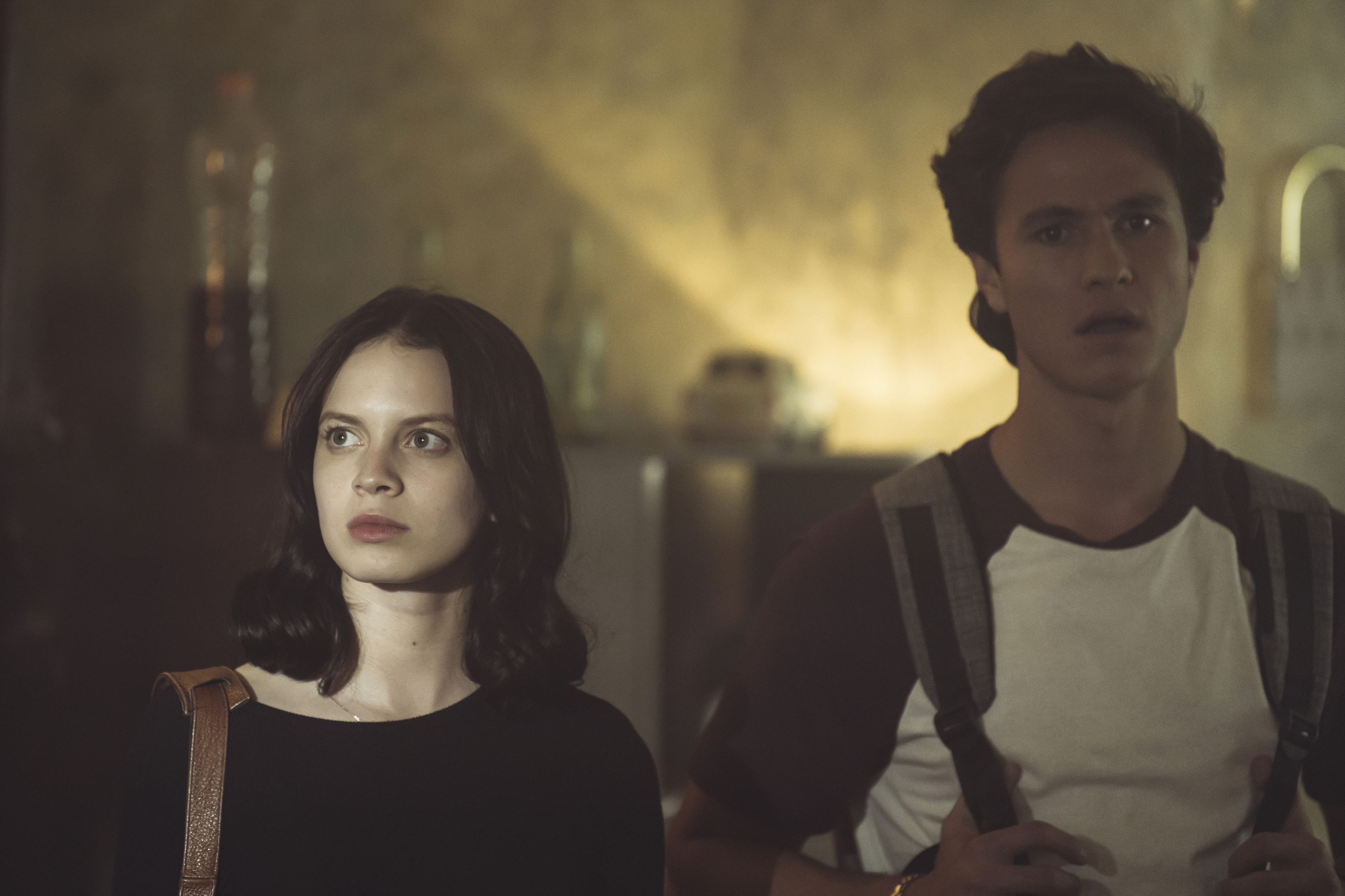 Now comes the part most of you have been waiting for. The verdict for Control Z is quite a complicated one. It is a great entertainment show with a thrilling and suspenseful story that will have you thinking about everything that is happening on screen and will keep you engaged. However, it might not be to everyone’s taste. And that is alright. Do watch the series if you are into technologically oriented shows though. It is a recommended show from our side.

Control Z is currently streaming on Netflix. You may watch it by clicking the link below:

Control Z currently holds a rating of 6.9 out of 10 on IMDb, based on multiple user reviews. IMDb is our preferred platform for all movies and TV shows.

What do you think about the show? Are you through with the second season? What are your expectations for season 3? Let us know in the comments down below.

Willard Grosshttps://thefranchisehound.com
Willard Gross is a content writer with an eye for detail. He loves to write and create, but he also enjoys reading and analyzing the work of others in order to critique it. With every sentence he writes, Willard strives for perfection: each word should be just right.
Previous articleMimi Movie Review: Kriti Sanon Gives A Stellar Performance
Next articleBatwoman Season 3: Potential Release Date, Plot, All You Need To Know