Riot Games, in association with newer studios like Double Stallion Games, which itself is a studio based out of Montreal, is working on this new project in the series. For those of you who are fans of the League of Legends franchise and are heavily invested in the lore, this is looking to be a healthy addition to what we currently have, while introducing a new story and expanding the universe at the same time. This is something that really excites me, and that is why I am talking about the Convergence game here today.

Now, let us get right into it, without any further dawdling.

Convergence Game: All About It 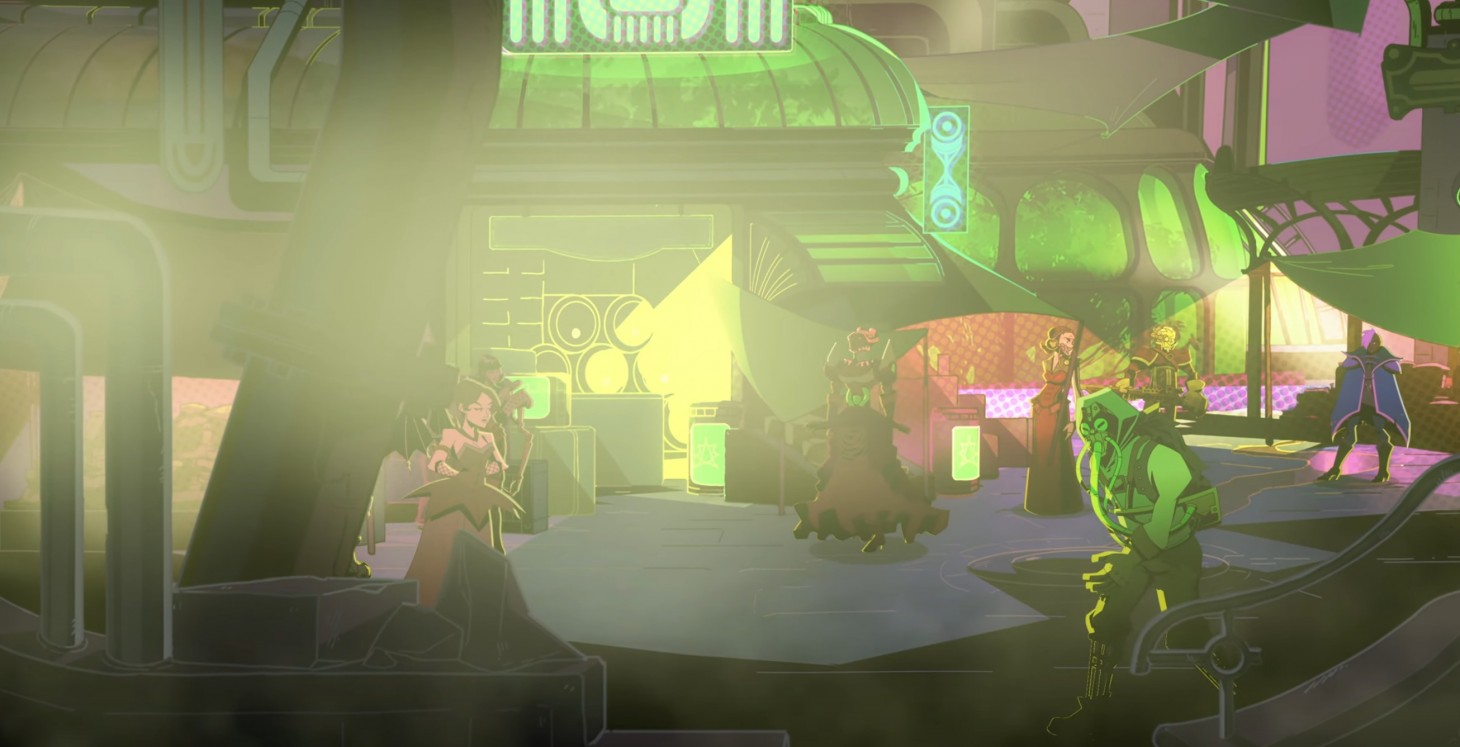 The Convergence game is one game that you should know all that you can about. League of Legends is still going strong after being introduced around 13 years ago. The game has simply taken over the MOBA Genre and continues to give tough competition to Dota 2, which is a game based on a concept that is almost entirely similar. For long, the war between Dota and League of Legends has raged, with no clear winner. However, things could finally lean into the Riot Games corner if the Convergence Game is launched as this would provide a lot more depth to the story and expand the lore a lot more, creating room for even greener content.

The new Convergence game is supposed to be an action platformer that will put its players through the paces and focuses on very neat combat and tight movement to keep the main character, Ekko, in one piece. The introduction of Ekko to the game is perhaps the biggest talking point about the game. The new character is reportedly one that can control time around him, within certain limits of course. This provides room for a lot of explorational opportunities, especially in the context of a platformer. With the ability to travel through space and time, there is no doubt that the game is going to be quite expansive and amazing.

Now, this is something that a lot of you are waiting for. There is a huge fan list who are just dying to get their hands on Convergence. However, it has remained largely impossible for some time to determine just what Riot Games is up to with their new spinoff. Maybe they are waiting for the perfect timing to release the game, who knows? So for now, we don’t have any official release date for the Convergence Game. But as of my estimate, the game should release sometime in early 2023.

With all that said, I’m sure that many of you have had your gamer sense turned up for this game and would be eagerly waiting for it. After all, it is something related to the League of Legends franchise, and who doesn’t love the heroes of that one? Let’s just hope the game turns out as good as the developers are touting it to be.

You may check out the gamer here:

Convergence: A League of Legends Story

You may watch the trailer here:

What do you think about the game? Are you excited for it? Do you think it will live up to the hype? Let me know all about it in the comments down below.

Dungeons & Dragons: Know All About The Game, Rule, Popularity.