It is not a good time for a lot of shows at NBC. The network, which has a reputation for offloading everything that doesn’t do well, has been canceling a slew of shows lately. In their place, it is bringing in new shows that might do better in terms of ratings or user reception. We have already talked about a few of the canceled TV shows in the past month, and it seems that the list just doesn’t stop. But what is the case with Debris Season 1? Has it been canceled? Or is it still awaiting approval? I’m sure the question must be on your mind given that the show was widely marketed worldwide. So there were a lot of hopes from it. Keep reading on to find out the fate that the show has met, according to sources.

You might also be interested in For Life Season 3: Chance For Renewal? For Life is a show that is centered around some of the major social issues that plague the world today. Based on a true story, For Life follows the journey of a man who is wrongfully convicted of a crime that he didn’t commit, and goes on to become a lawyer and fight for the justice of his inmates, as well as himself.

Debris Season 1: About The Show 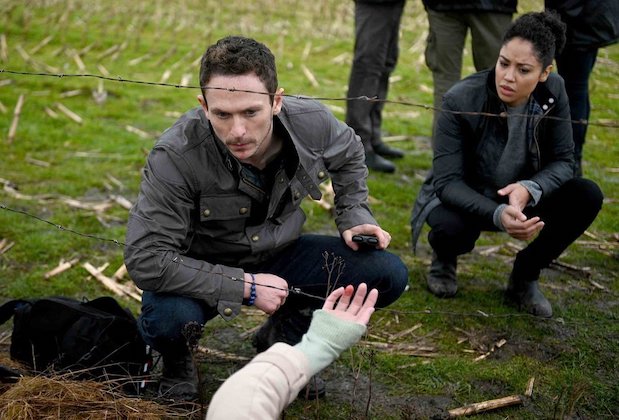 When it comes to the premise, Debris is a science fiction show centered around the supernatural, as well as the extra terrestrial. It is something of a rarity these days, and I really appreciated the creators trying to do something different with the show. The show started airing less than a year ago and ran on for one season that has consisted of 13 episodes, each of a sizable length.

The show synopsis states, “When wreckage from a destroyed alien spacecraft scatters across the Western Hemisphere, it soon becomes apparent the pieces are messing with the laws of physics, changing lives in ways we can’t comprehend. Two agents from different continents, and different mindsets, are tasked to work together to recover the debris, whose mysteries humankind is not quite ready for.”

The show stars Jonathan Tucker, Riane Steele, Norbert Leo Butz and Scroobius Pip. The actors themselves are all pretty talented, and I was surprised to see their performances on the show. J.H. Wyman is the brain behind the show and works alongside Jason Hoffs, Jeff Vlaming, and Samantha Corbin-Miller. 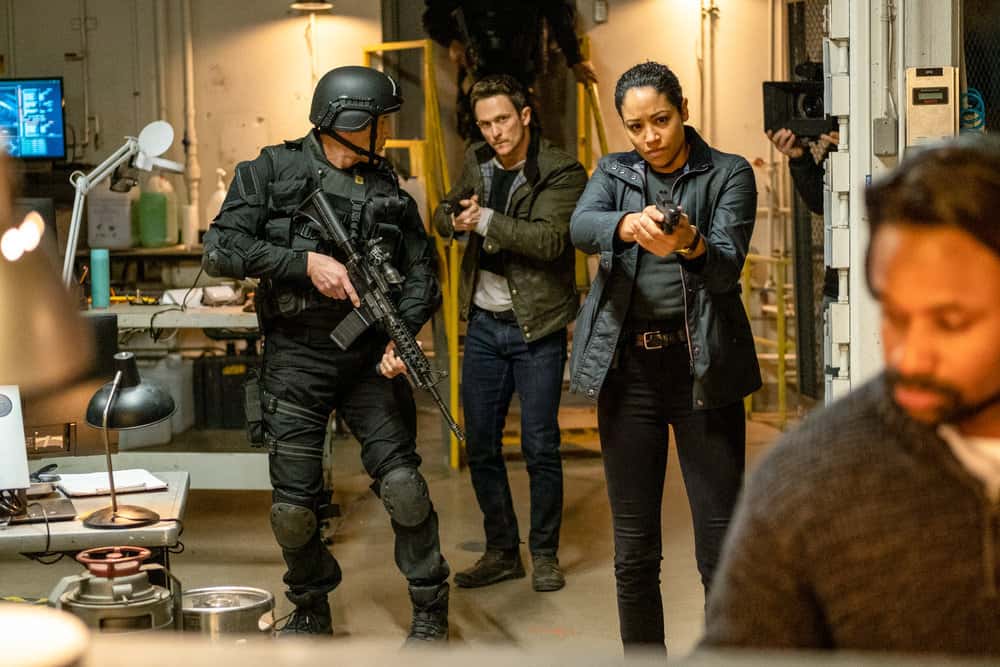 Debris Season 1 was a complete show and one that really tried to stand out in the grand arsenal of NBC shows. However, the show suffered a lot on the channel due to continuously low viewership and the fact that the ratings for the episodes weren’t up to NBC’s standards. Given the fact that the show wasn’t bringing in huge viewership and was suffering on the channel, NBC decided to cancel the show after its first season itself. It recently revealed the cancelation in its statement, which also revealed a number of other shows which have since then been pulled down from the channel.

You might also be interested in Call Me Kat Season 2: Release Date, Plot, All We Know. Call Me Kat is a new show on TV that revolves around the life of a 39 year old woman who decides to spend all her wedding money on a new cat themed cafe. Read the article above to find out all the details of the upcoming season.

Given the way things were going, NBC did not really have much of a choice when it came to airing the show on its channel. But one thing it could have done was to hand the show over to another platform or network. And it is really sad to see yet another NBC TV show getting canceled over issues with ratings and viewership.

Debris is currently streaming on NBC. You may check it out at the following link:

The show currently holds a rating of 6.5 out of 10 on IMDb, based on multiple user reviews. IMDb is our preferred platform for all movies and TV shows.

You may watch the trailer for Debris Season 1 down below:

What do you think about this cancelation? Do you think it was justified? Is there any future for the show? Let me know in the comments down below.

Willard Grosshttps://thefranchisehound.com
Willard Gross is a content writer with an eye for detail. He loves to write and create, but he also enjoys reading and analyzing the work of others in order to critique it. With every sentence he writes, Willard strives for perfection: each word should be just right.
Previous articleFor Life Season 3: Chance For Renewal?
Next articleWhen Will We See the Lodge Season 2?