Deep: Netflix Review | Should You Watch It

Anytime is a good time for fans of science fiction. There are always a ton of movies going around in the genre and there is just so much to choose from. Which makes it really difficult to choose one. And the same is really the case with Deep. In a genre rife with films, Deep makes a new appearance but how do we really know it is different from the rest? It could just be another run of the mill science fiction film. And to be honest, that is what it seems like on the surface. So should you watch the film? Or is this one that you should just give a pass to? Does the newest science fiction film on Netflix have anything to stand up on. Read our full Drop Netflix review to find out all you need to know.

There is certainly a lot to talk about when it comes to Deep. The Netflix film has just really hit the catalogue this week. And as a thai film, it is turning out to be quite the moneymaker for the platform. Despite the country of origin, the movie has quite a viewership and is making the news. The movie is the story of four students who are involved in an experiment. And a psychological one at that. It is a neuroscience experiment that requires them to stay awake for extended periods of time. And it is all going good, until things really start to turn deadly. And now the four students have to find out the best way to survive this.

Deep is a movie that is never really one that pulls you in. Sure, it has all the indicators of a good science fiction movie. But it just lacks that polish and finesse that you would expect from one. It is by no means a high budget production, so that might be one of the factors for this. That is not to say that the movie isn’t ambitious. In fact, it is as ambitious as you would expect a movie of this scale to be. But still, it just doesn’t live up to the expectations the director has set up for it. There are a lot of redeeming moments to the movie, and a couple of very impressive ones. There are technically and aesthetically impressive moments that will have you really appreciate the movie.

Read More: The French Dispatch: Wes Anderson In His Element

Deep : What You Need To Know 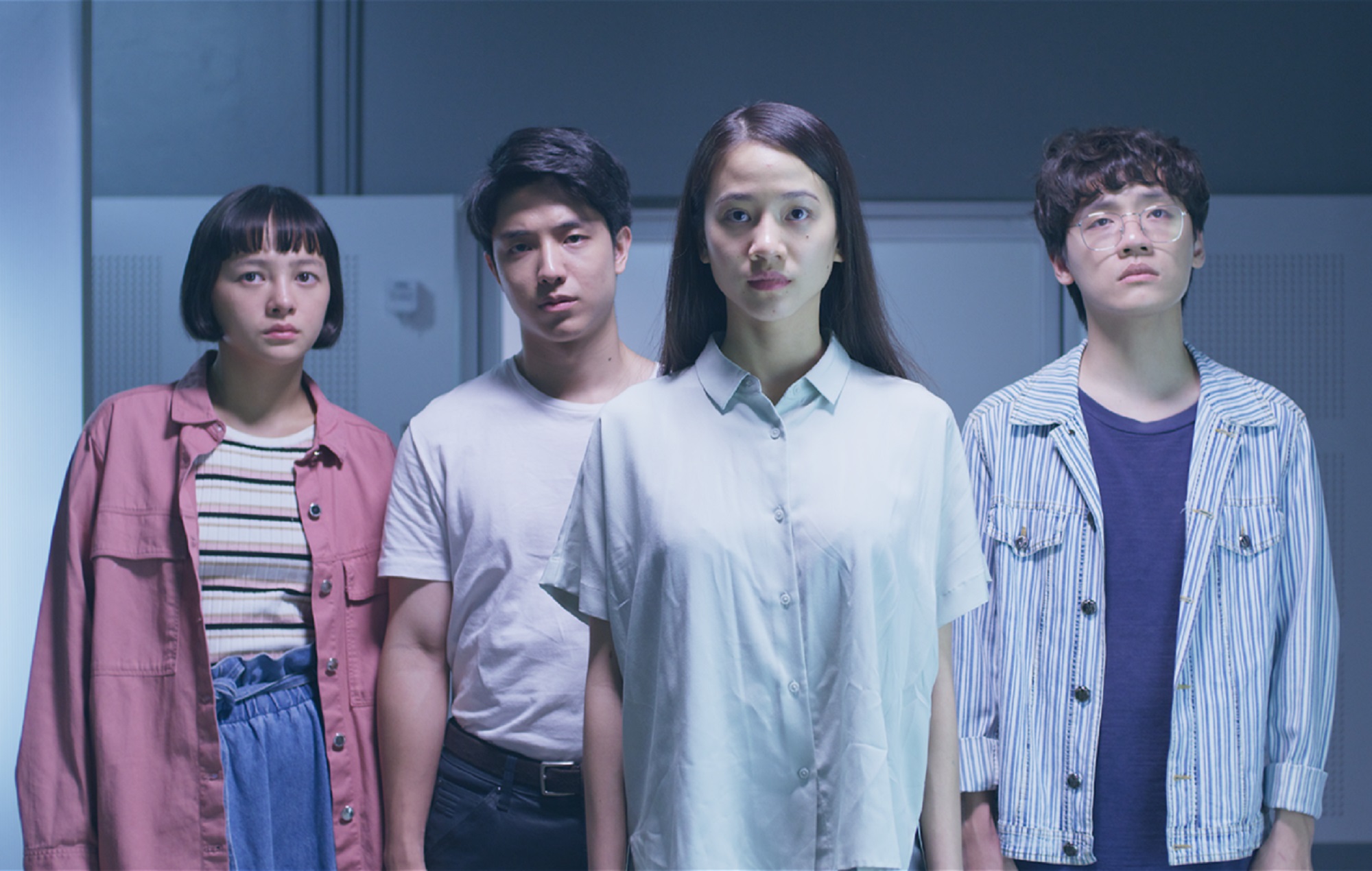 What you really need to know about Deep though is the fact that it is not at all what you might expect. If you’re after a movie that’s light on the brain and that appeals to the child in you, then by all means, go ahead. But if you’re looking for a mature movie with more mature themes and character building, Deep’s not one. In fact, it has so many flaws that you might need to watch the movie with an open mindset to even enjoy it. It is one that would appeal to those who want to watch mindless science fantasy, which makes it one not a lot of people really want to watch.

It is not really going to be deliver the verdict on this one. The movie happens to belong to a genre that already has too many movies to count. And it is one that easily manages to become one with the many already out there. So it is tough to really recommend it. We won’t say that it is entirely terrible, but it is not one we recommend either. By all means, give this one a pass.

What do you think about the movie? Do you think it is actually good? Do you disagree with our review? Let us know in the comments down below.

Willard Grosshttps://thefranchisehound.com
Willard Gross is a content writer with an eye for detail. He loves to write and create, but he also enjoys reading and analyzing the work of others in order to critique it. With every sentence he writes, Willard strives for perfection: each word should be just right.
Previous articleGunpowder Milkshake: A Queer Blockbuster
Next articleKingdom: Ashin of the North Preview