Defending Jacob is one of the best shows on Apple’s streaming platform, Apple TV+ right now. The series, which came out not too long ago, has been making the charts and has been a favorite among the general public. I, too, have been fascinated with the series and really enjoyed the first season.

But with the way that the first season ended, there have been questions about a Defending Jacob Season 2. Is it going to happen? Or has Apple given the proper conclusion to the story in its own little way? What is the case going to be? It seems really early to make any call for ourselves given the fact that fan theories are often wrong. But could Apple be gearing up for an expansion of the series? Keep reading on to find out. 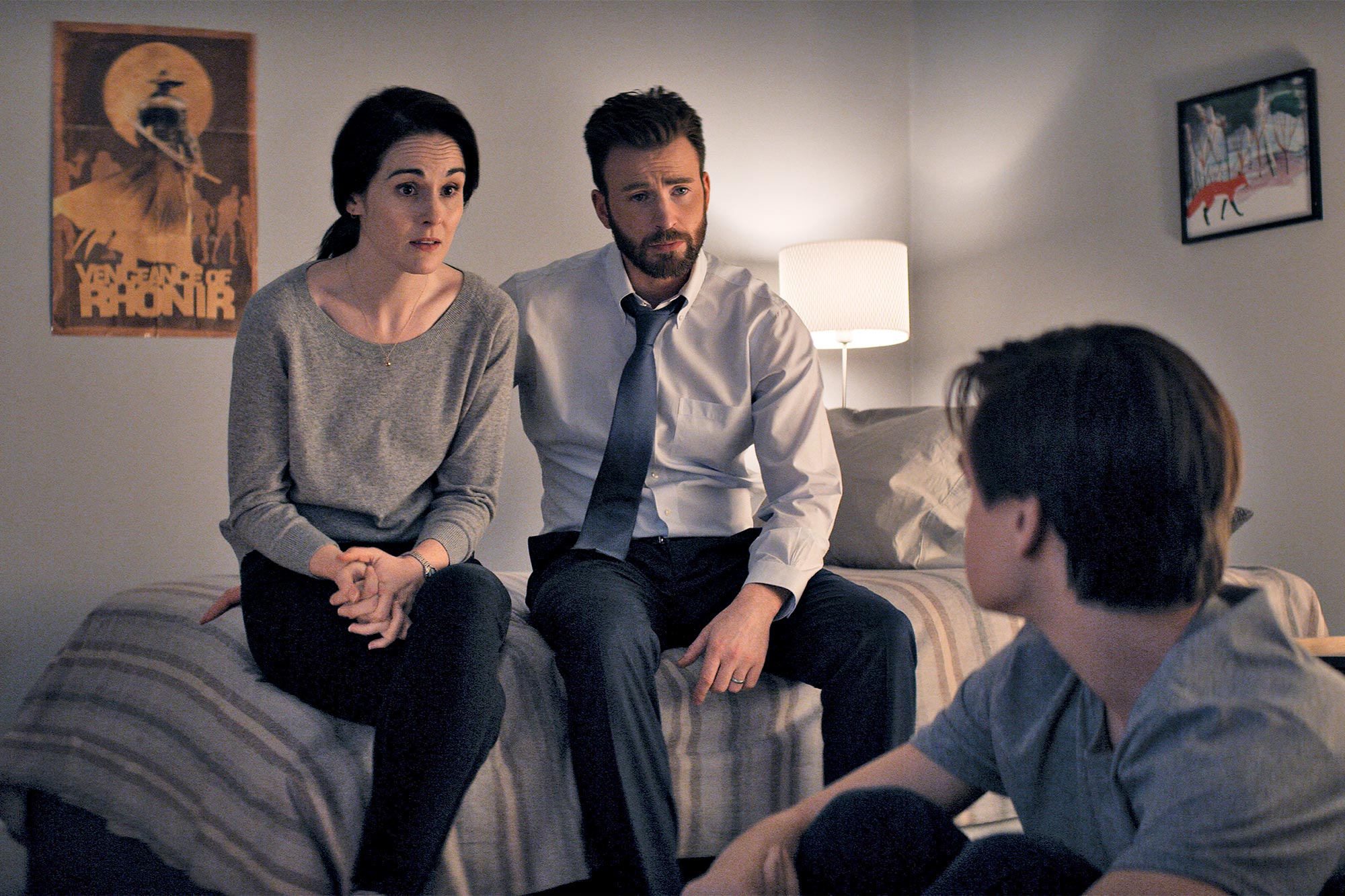 Defending Jacob is a TV show on Apple TV+ that is based on the 2012 novel of the same name by William Landay. The show is a crime family drama that revolves around the lives of the Barber family as their son Jacob gets involved in the murder of another boy, Ben. The family gears up and gives it their all to defend Jacob and to ensure fair justice for everyone. They are now in a position where they employ all the help that they can for saving their son.

Starring Chris Evans at the forefront, along with Jaeden Martell and Michelle Dockery, the show has had a stellar run so far, with strong performances and a lot of public help. Evans’ popularity is definitely a factor that helps the show a lot, and he too, has given a really solid performance here.

The first season of the show ran across 8 episodes, which explored the entire case surrounding Jacob, and saved him from immense problems. The season covered the content of the entire book over its episodes, leaving nothing to be told, but gave an ending that was quite contradictory to the sort of thing that it was going for. One that raised more questions than it answered. Could that mean that Apple is looking to stretch the series for another season?

I would also recommend you to check out Will the Big Mouth Season 5 is back on Netflix? Big Mouth is a drama that will appeal to everyone. So check out the latest renewal news about the show at the link above.

Defending Jacob Season 2: Could It Happen 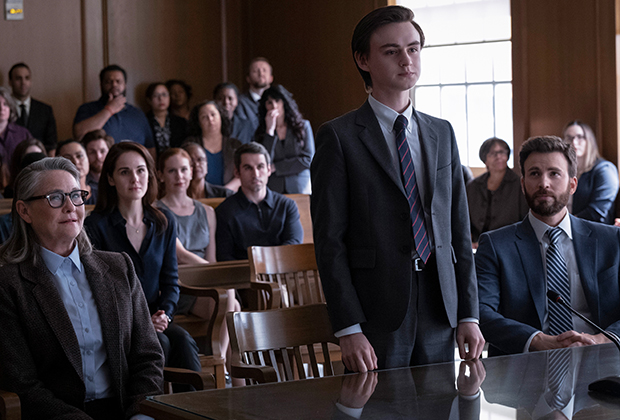 While there has been no official statement by Apple with regard to Defending Jacob Season 2, it is easy to assume that Apple has something in mind for the series looking at the open ended ending that it gave to season 1.

It was quite an ending, but it raised too many questions that could only be answered with the second season of the show. But that highly contradicts the fact that the story is virtually over, and Apple has no more content to derive the show from, and there is no more content to cover from the novel. So what that would mean is that Apple is going to compose its own story for the upcoming season.

And we all know how unoriginal scriptwriting worked out for Game of Thrones, which received abysmal ratings over its final years. So I’m really hoping to see something better from Apple here should they decide to go that route. All things considered, I would be really enthused about an original addition to the series.

It is still not known who Ben was killed by, and the exact details of the homicide are still unknown, paired with the fact that a lot of the details surrounding the incident were glanced over in the first season. So it is going to be really interesting to see what the second season could behold.

Defending Jacob Season 2 might or might not happen, but if it does, I would bet that the series would come out in the later part of 2022. So it is a long waiting game before then. However, it might be for the best if the series was left as is, and kept in the original spirit of the novel. Whatever the case might be, color me excited for what comes next.

Defending Jacob is currently streaming on Apple TV+. You may watch it at the following link:

You may check out the trailer for Defending Jacob here:

Willard Grosshttps://thefranchisehound.com
Willard Gross is a content writer with an eye for detail. He loves to write and create, but he also enjoys reading and analyzing the work of others in order to critique it. With every sentence he writes, Willard strives for perfection: each word should be just right.
Previous articleThe Upshaws Is Finally Getting A Renewal
Next articleVikings Season 7: Will It Ever Return?