Dota is a name that needs no introduction to most people who have either ever been in the gaming scene or are gamers themselves. The game is one that has become a household name over the past decade and continues to remain so. Looking at the way that Dota was performing, Netflix decided to give it its own twist in the form of Dota: Dragon’s Blood Season 2. Taking the world of Dota and putting it into its own image, Netflix created the show with a whole lot of lore and love and managed to create something that resembled the world of Dota and brought it onto a platform that reached a whole lot more of people.

Dota: Dragon’s Blood Season 2 is the next season in the Netflix installment and has been awaited for quite some time now. The first season or the first book of the show, as Netflix calls it, came out a year ago, and since then, we have not been treated to a single episode of the show. And given the way that the first season ended, it has been difficult to wait. Fans and people have been waiting for the show for quite some time now, and we finally have some news that will really put a smile on every fan’s face. Are you a fan of the show? Have you watched it? If you haven’t then this is a good time to get introduced to it. So without much further discussion, let us get right into it and talk about what the future holds for the show. 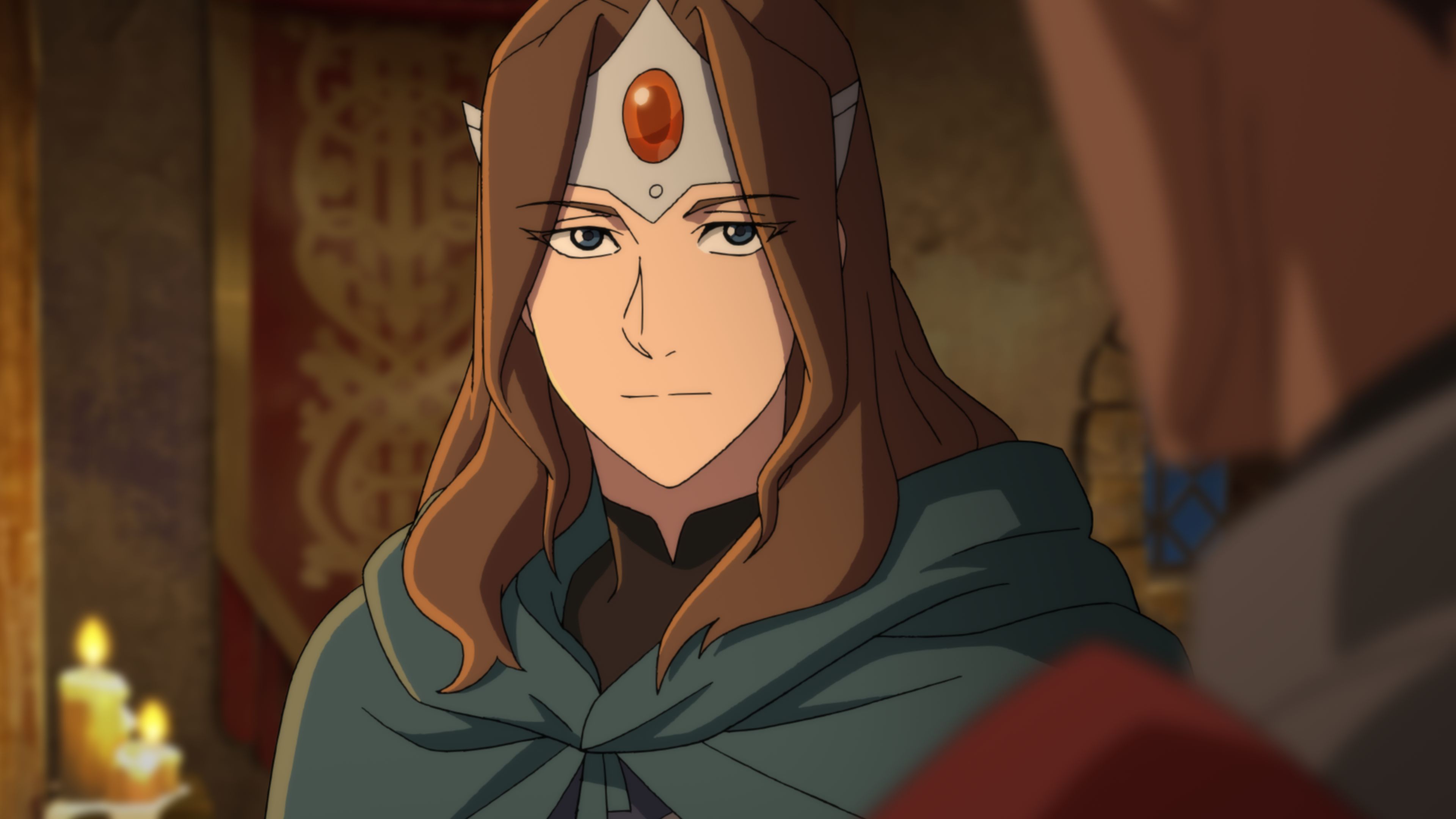 Dota: Dragon’s Blood is a show that is based on the world famous game by Valve Corporation, Dota 2. Dota 2 is a game that came a decade ago and went on to become one of the highest valued games of all time. With tournaments and online play that surpassed every other game out there and competed directly with League of Legends, Dota 2 was a force to be reckoned with. Jumping on the popularity train, Netflix decided to collaborate with prolific director Ashley Miller, who has worked on films like X-Men: First Class and Thor, and brought together a Netflix Original series based in the world of Dota and surrounded around its lore.

The first season of the show came out a year ago and was quickly endeared to audiences who enjoyed anime and video games. Fans of the game were especially pleased by the series as it meant a huge step forward in the world of Dota and was a change bigger than any other that they had seen in years. The excellent production and direction of the show helped too, with Studio Mir heading the production side of things. The show has been received with a really warm response and there is really a lot to like about the show in terms of the fantasy world that it creates along with a really thrilling story with multidimensional characters and complex plots.

Dota: Dragon’s Blood Season 2 has been rumored for quite some time now because the first season of the show ended on a cliffhanger that would determine the fate of the elves after the fall of the Dark Moon order, as well as the fate of Davion, and there is a lot to be pondered about what Terrorblade is going to do with his idea to shape the world in his own image. There is definitely a lot to think about here. Mene is still MIA but the people are hoping that there is going to be a return to power, while Invoker is still unsure about what he wants to do next. All things considered, there is a lot to consider here, and there are a lot of unfinished plot lines that would arguably shape the future of the show. 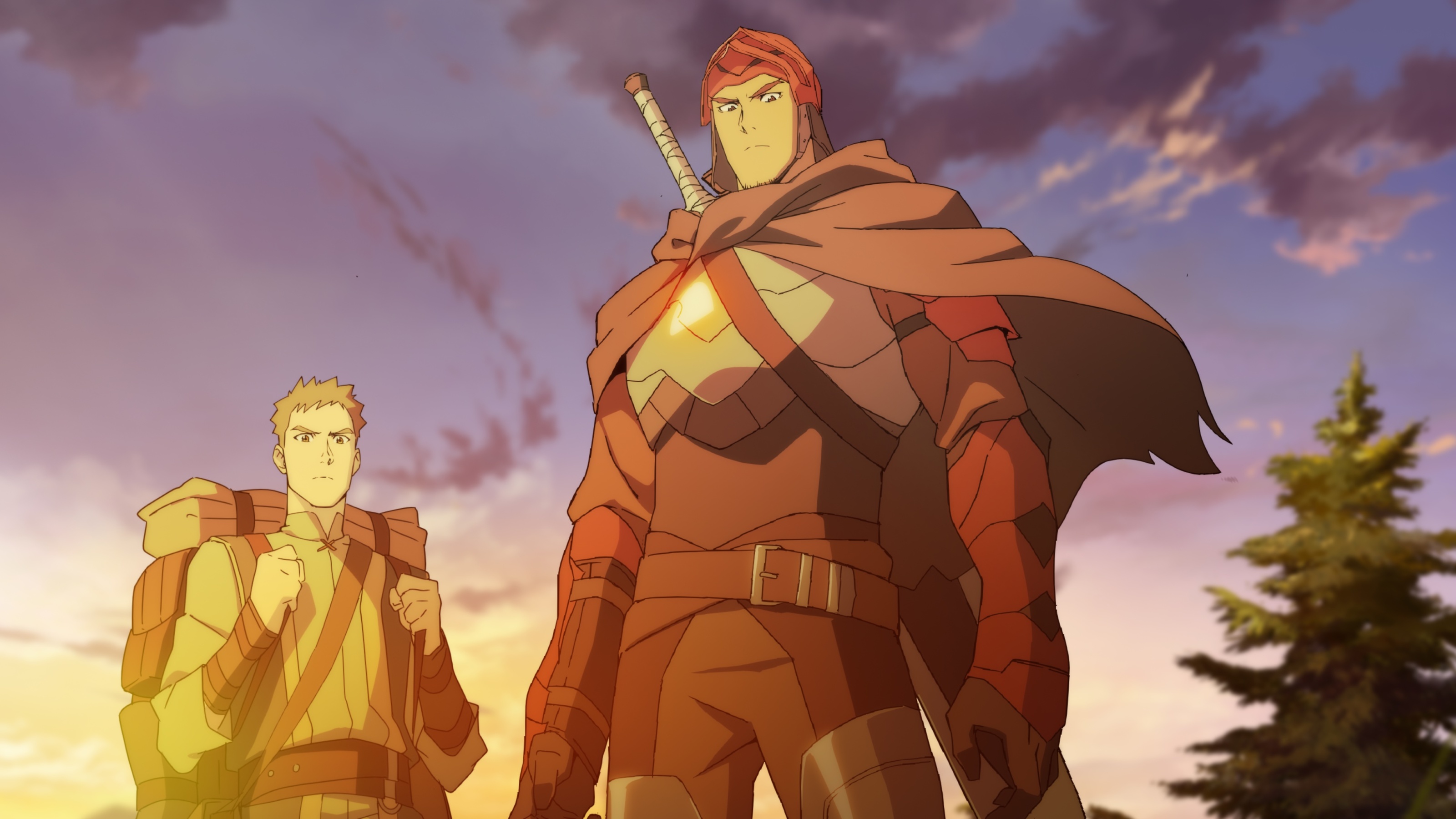 Now, given the way that the first season ended, it was always obvious that the creators did not intend to make it as a limited series or to end the show with its first season. The cliffhangers themselves were really breathtaking and have kept the people on the edge of their seats for way too long now. So Dota: Dragon’s Blood Season 2 was always supposed to happen. Thankfully, this was confirmed back in April of 2021, as Netflix confirmed that they were renewing the show for the second season on their social media handle, while the DOTA 2 social media channel also confirmed the same. So Dota: Dragon’s Blood Season 2 has been renewed by Netflix and is definitely happening.

Coming to the question of when the show is going to premiere on the platform, Netflix kept quiet on the issue for the longest time and did not give any context as to the release date for the second season. However, in December, Netflix finally came out and declared and Dota: Dragon’s Blood Season 2 is going to be released on January 6, 2022. The show is going to be released in one go and the entire season will be made available at once. This is amazing news for those who love to binge on shows and simply cannot wait for another episode. It also makes sense as it allows us to appreciate the anime for its complexity and thoughtful story.

Dota: Dragon’s Blood Season 2 is finally coming out, and it is happening in just a few days. This is big news for all DOTA 2 fans and they are definitely going to be pleased with what Netflix has in store. There is a lot riding on this season, and it will be really cathartic to finally be able to put an end to the curiosity and to know the fate of the characters. In the meanwhile, if you are feeling a little bored, you may watch the first season of the show for a quick recap.

Dota: Dragon’s Blood is currently streaming on Netflix. You may check it out at the following link:

What are your thoughts about the next season? Are you excited about it? Are you looking forward to the show? Let me know all your thoughts in the comments down below.

Willard Grosshttps://thefranchisehound.com
Willard Gross is a content writer with an eye for detail. He loves to write and create, but he also enjoys reading and analyzing the work of others in order to critique it. With every sentence he writes, Willard strives for perfection: each word should be just right.
Previous articleA Must Watch Old Romance “Desert Hearts”
Next articleSee Kristen Stewart’s Interesting Role in Certain Women

B: The Beginning Season 2 Makes A Triumphant Return

There is not much to be said when it comes to mystery animes. And that is mainly because they are more or less the...

Pacific Rim is a young franchise that hasn't really had a lot of content compared to other franchises that have been established for a...