If you’re someone who has been involved with JRPGs in the past, you know how different they can be from conventional games and the importance of good lore for any game. So it goes without saying that there are a lot of JRPGs out there, but there are not so many good ones. And that is why we are here to talk about one of the good ones here today, which is Eiyuden Chronicle: Hundred Heroes. The next game in the Eiyuden franchise, Hundred Heroes is shaping up to be one of the biggest and most hyped releases of the coming year. In fact, it is the story behind the game that is so beautiful that it will make you hype it up even more.

If you haven’t heard of the Eiyuden franchise before, then you are in the right place because we are going to talk all about it and what it can mean for fans of popular JRPG Suikoden. It is a game that belongs to the same people who developed Suikoden and started a Kickstarter campaign back in 2020 to bring about a game franchise that would prove as a successor to Suikoden and would definitely happen if the campaign met its funding requirements.  If that isn’t a story that will inspire others to make their dreams happen, then I don’t know what is.

With all that said, now let us talk a little about the game and explore what it is really about, and what fans of the genre as well as those coming from Suikoden can expect from it. 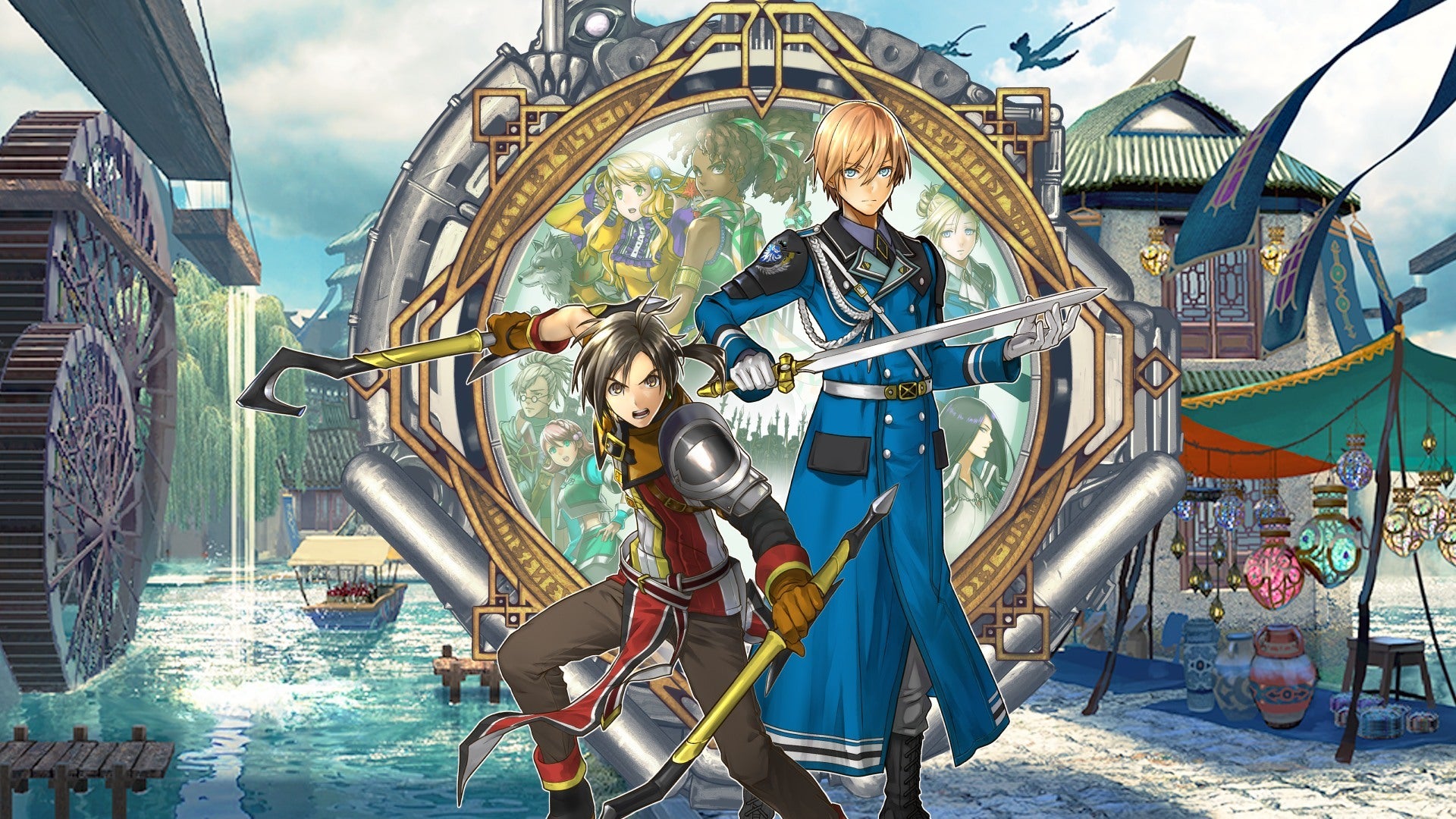 Now, as many of you here might know, Eiyuden Chronicle: Hundred Heroes is not exactly the first game in the franchise that has been kickstarted by Rabbit & Bear Studios. In fact, when the Kickstarter campaign for the game was started back in 2020, it was decided that any surplus from the campaign would go into designing a prequel for the main game, and that came in the form of Eiyuden Chronicle: Rising. Rising is a side scroller game in the franchise that provides a prequel to the main game and acts as a catalyst for it. That doesn’t mean that it doesn’t stand up, however. It is still an amazing game that completely ties into the story for Eiyuden Chronicle: Hundred Heroes and sets it up for players to explore.

Coming to the main game, Eiyuden Chronicle: Hundred Heroes is all about war. The game is based on a war story where fantasy meets reality and our heroes are fighting together to take down the enemy, whether it be humans or monsters. It’s not the type of slow story that you would expect from a war tale, and the fantasy elements just simply take it to another level. Coming to the gameplay, Eiyuden Chronicle: Hundred Heroes is a proper old-school JRPG that will allow you to traverse its environments with a lot of lore-exploration and worlds that come alive.

The game itself revolves around “rune-lenses” that decide the natural order of things in Allraan, which have been used by the Galdean Empire to play with forces that are beyond its ken, leading to war and telling the story of a village boy name Nowa who meets up with an imperial officer Seign Kesling. The game tells the story of how the two come together and face the wrath of war.

Now, this is one part that you might be heavily interested in given that the game has been on the internet for quite some time now and people are growing impatient about it. However, it is still too early to say when the developers for the game, Rabbit and Bear studio, will be ready to release the game given that they have a team that has been publicly funded and might take a little more time than usual.

However, it is expected that Eiyuden Chronicle: Hundred Heroes will be released sometime in 2023, given that the prequel Eiyuden Chronicle: Rising just came out on May 10, 2022. It is a big expectation on our part that we will be able to enjoy the game by next year, and we really hope the developers don’t disappoint.

Now, I’m sure that you all are patiently waiting for the game. However, if you have not played the franchise that started it all, I would highly recommend you to check out Suikoden and see through the story with time as it will help you get warmed up for the release of the spiritual successor in the form of Eiyuden Chronicle: Hundred Heroes.

In the meanwhile, you may check out the official Kickstarter trailer for the game here:

What are your thoughts about the game? Are you waiting for it? Did you help out with the Kickstarter campaign? Let me know all your thoughts in the comments down below.