Evangelion is one of the most popular anime series out there. It is one of those shows that you just love the first time you watch them and you cannot stop wanting for more. When Neon Genesis Evangelion came out over 26 years ago, it took the anime world by storm. And today, we are going to talk all about Evangelion: 3.0+1.0 Thrice Upon A Time, the latest installment in the franchise.

Created by Hideaki Anno, who started a reboot of the franchise with the Rebuild movies, Thrice Upon A Time has moved much farther than the creator originally intended it too. In fact, the reboot series got its own little story and its own timeline. And it pulled in its fair share of fans. And most of them have been waiting for this.

Are you an anime fan? If you are, surely this is also big for you? As one of the most important animes of all time, Evangelion has a lot riding for it. And a lot of people have very high expectations. And given the recent scenario, all that has just been piling on and the pandemic isn’t helping at all.

Thrice Upon A Time marks the final chapter in the Evangelion saga and is the closing that we all wanted for the show. After so many delays and problems, Hideaki Anno finally brought out Thrice Upon A Time and it is with a lot of expectations for the movie to provide a fitting conclusion to the entirety of Evangelion series, movies and otherwise.

So let us talk about Evangelion: 3.0+1.0 Thrice Upon A Time. We are going to discuss the movie, the plot, and all that you need to know about the film before going in. And we are also going to review the series. So it is going to be quite exciting! Let us get right into it.

Talking about animes, you might also be highly interested in an Anime which I covered recently. The Seven Deadly Sins Season 5: Netflix Release Date and All You Need To Know is one that you need to watch right now! You are going to love it, and that is a promise. 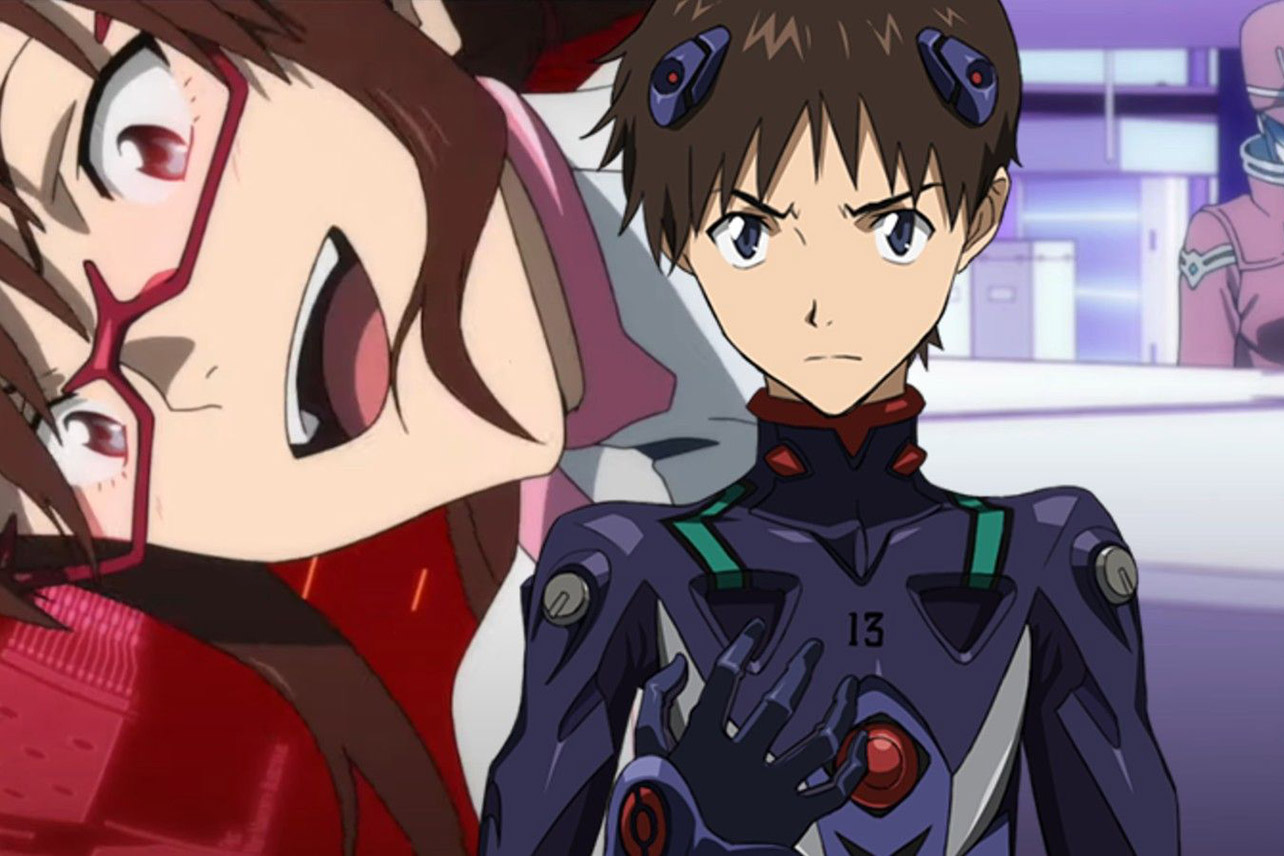 Thrice Upon A Time begins where the last movie left off. The newest Evangelion film doesn’t waste much time on building a new story and quickly acquaints fans with what is going on and the issue at hand. But it is not the sort of movie that most people would expect going in to the theater. By all means, Thrice Upon A Time is quite different from it’s predecessors.

The synopsis for the film goes as, “The fourth and final installment of the Rebuild of Evangelion. Misato and her anti-Nerv group Wille arrive in Paris, a city now red from core-ization. Crew from the flagship Wunder land on a containment tower.” The stakes are definitely high this time, and it is an adventurous attempt at the Evangelion series.

We, as viewers, are just put into the middle of the action and get to watch everything grow and fall apart around us. The opener for the movie is one that will have you in awe, with jaw dropping scenes and action which we just loved.

You might also be highly interested in Outlander Season 6: Release Date and All You Need to Know based on your interest in this article. So do check it out.

Thrice Upon A Time: Should You Watch It 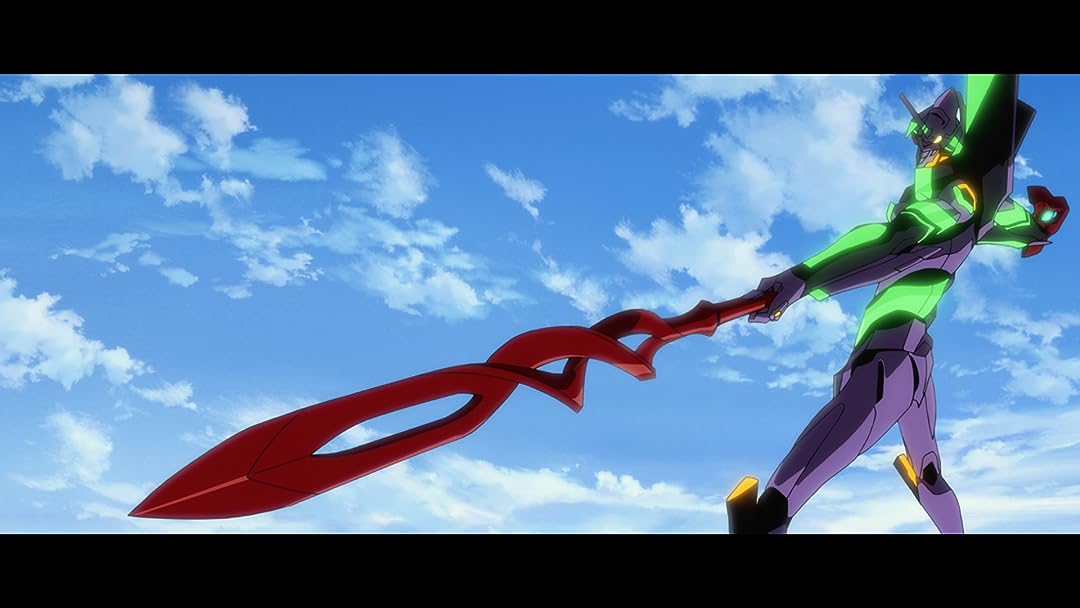 Now that we’ve talked about the movie and the plot and what we liked, we should get to the question of whether the movie is even worth watching. And the answer is a definite yes. Especially if you’re a fan of the Evangelion Universe. Thrice Upon A Time is the definitive movie in the series and is the end that all the fans deserved. It is a final at its finest, and we really loved it. And so will you, for sure.

The way everything comes together in the final episode in the Evangelion series is just something to commend. The visuals and the voice acting too are phenomenal. The creator finally created the masterpiece that he always wanted to create, and we are here for it. So do watch the movie, as it is one that will really satisfy you.

Recently, we also covered Brooklyn Nine-Nine Season 8 | Release Date | Cast And More so keep reading to find out more about the show.

Thrice Upon A Time: Where To Watch

Now you might be wondering where you would be able to watch the latest film in the Evangelion series. And you don’t have to worry. Because I have all the information that you need. If you’re a fan of the series, you might already be aware of this, but Evangelion: 3.0+1.0 Thrice Upon A Time is an Amazon Prime Exclusive movie, and you can only watch it on the platform. So you’re going to have to become a prime member to be able to watch the movie.

You may watch the movie at the following link:

Watch Evangelion: 3.0+1.0 Thrice Upon A Time on Amazon Prime

Thrice Upon A Time currently holds a rating of 8.3/10 on IMDb, which is quite an excellent rating, based on multiple user reviews. IMDb is our preferred platform for all movies and TV shows.

What do you think about the movie? Are you interested in it? Are you a fan of the Evangelion Universe? Let me know in the comments down below.

Willard Grosshttps://thefranchisehound.com
Willard Gross is a content writer with an eye for detail. He loves to write and create, but he also enjoys reading and analyzing the work of others in order to critique it. With every sentence he writes, Willard strives for perfection: each word should be just right.
Previous articleBrooklyn Nine-Nine Season 8 | Release Date | Cast And More
Next articleEternals: Final Trailer Out Now | All You Need To Know