F is for Family Season 5 has been awaited for so long that it is practically becoming impossible to wait anymore. And that is why I feel that fans will be pleased to know all about the upcoming season of the dramedy. It is going to be the most crucial season of the series and is probably going to have you reaching for your tissues all through its run. I’m personally really looking forward to it, and I’m sure the fans are too.

F Is For Family has been a big culturally diverse show that has been making us laugh and tear up for years, and it is finally time to say goodbye to the show with the final season of the show. That being said, it is going to be really emotional, as closing seasons always are. But I’m still looking forwards to going on one last emotional rollercoaster with F Is For Family Season 5. So without much further discussion, let us get right into the juicy details of the show, such as the release date and the plot for the upcoming season.

Read more: Santa Clause 4: Is There A Future For The Franchise?

F is for Family Season 5: What Is It About 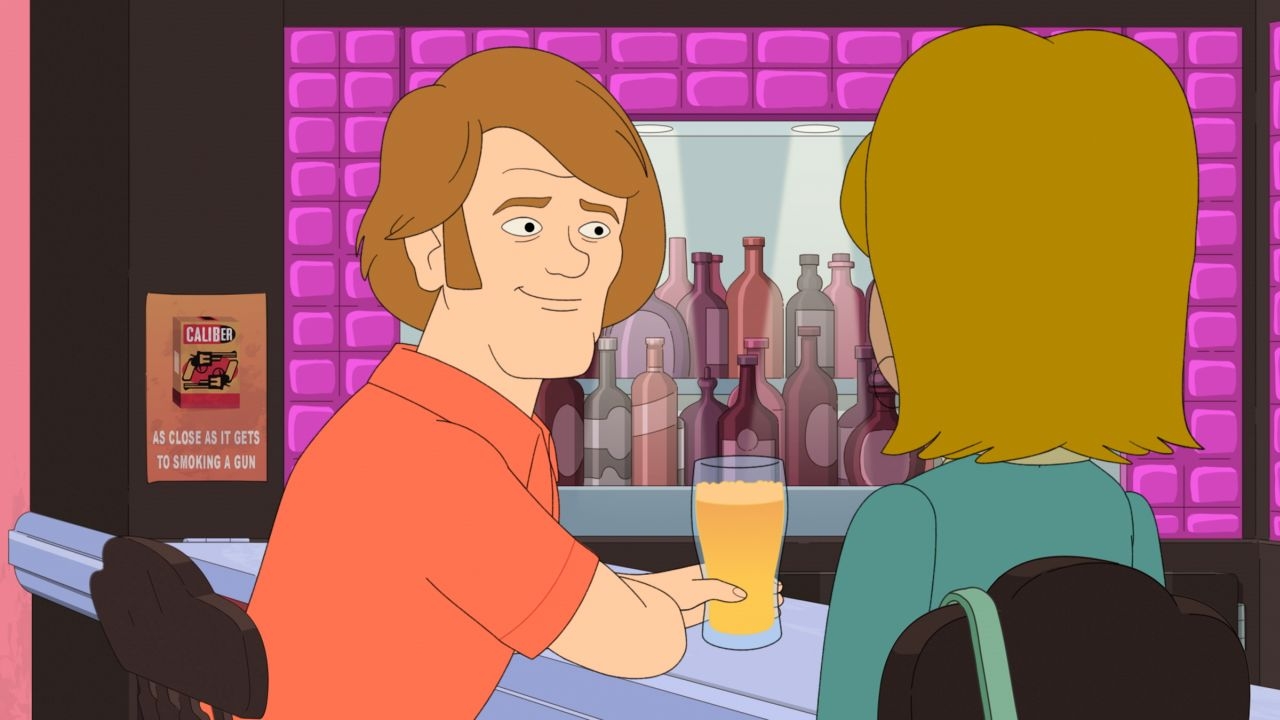 As most of you would know, F is for Family is a black comedy that heavily revolves around the concept of family and introduces us to the Murphys. It is a show that has all the elements of a good comedy show, from slapstick humor to outright insanity. And that is what really makes the show so special. It is a juxtaposition of everything and is all over the place in a very fun and organized manner.

Up till now, the show has built upon everything that the first season introduced, and the last season of the show left off on the Murphys leaving 1974 behind. So there is obviously a lot riding on the new season of the show. The parting moments saw us witnessing Sue having a baby and everybody rushing to the hospital, while Big Bill had an accident of his own and fainted out of nowhere.

Some light has been shed on these events by the newly introduced trailer by Netflix for the show. It has been revealed that Big Bill is now dead, and we can see Frank mulling over what could have been, and dealing with his lack of closure with his father. The others are dealing with his demise in their own ways too, and the trailer gives us a look at what the final season of the show is going to bring to the table.

It is certainly looking to be a very emotional ending for the show, and I’m not sure if the viewers are even ready to handle it. But I trust the team behind the show and I feel that they will make the best decision regarding the show and will have us in for a ride of endless entertainment and tears and smiles.

Now, this is the best part. I know we have all had a very long wait for the show, but the wait is finally over. Because the show releases this Thanksgiving. And it is almost here! F is for Family is going to be released on Netflix on November 25, 2021, at 12:01 AM Pacific Time. So it is going to be quite a ride for all of us this Thanksgiving, a time we spend with friends and family.

The show is looking to be one of the biggest releases this Thanksgiving, and I cannot overstate its importance. So tune in to Netflix at the time of release to catch the show before everyone else!

I am personally really excited about the release of the show. It is coming at such a happy time and a time when everyone is together. It is surely going to be a fitting end to the story and provide viewers with the closure that they need. That being said, I’m curious to see what is going to happen, because the creators have neatly kept things under wraps. So I would recommend you all to catch the show at the earliest, and if you haven’t watched the earlier seasons, go do so immediately. It is well worth the time spent.

F is for Family is currently streaming on Netflix. You may watch it at the following link:

Watch F is for Family on Netflix

The show currently holds a rating of 8 out of 10 on IMDb, based on user reviews. IMDb is our preferred platform for all movies and TV shows.

You may watch the latest trailer for F is for Family Season 5 here. It sheds light on what is going to be the beginning of the final season and I highly recommend you to watch it:

What do you think about the show? Are you excited for the final season? Let me know your thoughts in the comments down below.

Willard Grosshttps://thefranchisehound.com
Willard Gross is a content writer with an eye for detail. He loves to write and create, but he also enjoys reading and analyzing the work of others in order to critique it. With every sentence he writes, Willard strives for perfection: each word should be just right.
Previous articleSanta Clause 4: Is There A Future For The Franchise?
Next articleBillions Season 6: The Latest News