The original Father of the Bride movie came out back in 1991, which is over 30 years ago now. So it is a franchise that veteran movie buffs will certainly remember from their younger years. For the rest of us, it might just be another flick that we never heard of. But that is all about to change with Father of the Bride 3 (ish). The original movie introduced us to the father, played by Steve Martin, who has trouble letting go of his daughter after he finds out that she is planning to get married. Emotional drama and hilarity ensues, and the daughter eventually does get married to the man that she loved. The success of the first movie led to a sequel, Father of the Bride 2, which was released in 1995. And since then, there has been no update on the franchise. Until now.

Another movie that you might be interested in is John Wick 4: Plot, Release Date, And All You Need To Know. John Wick is one of the most loved action movie franchises in the history of cinema, and the world has been waiting for John Wick 4. Check out the release date and the plot for the movie by clicking on the link.

Father of the Bride 3 (ish): What’s it About 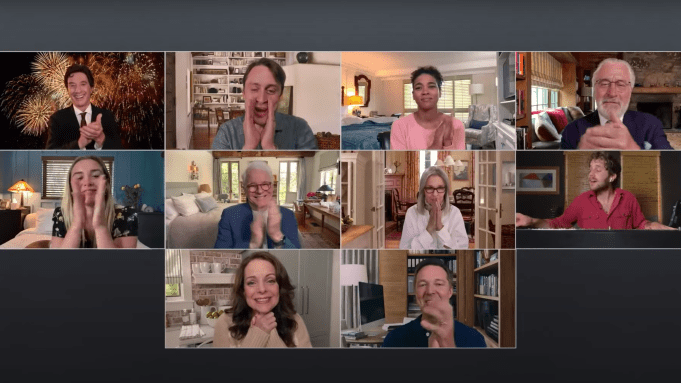 It has been over 25 years since we saw Father of the Bride 2. And it was naturally assumed that it was now a dead franchise, given the amount of time that has passed since it came out. But recently, the cast of the movie decided to come back together and put on a show of their own, by themselves. It seems that George Banks is back in action, and there is nothing he will stop at to get the love of his children.

Centered around the pandemic that struck the world last year, Father of the Bride 3 deals with the issues everyone in the Banks family has been dealing with. Set 25 years after the original, the Banks family is obviously different now, with the babies from the last movie coming into their twenties. George Banks, played by Steve Martin, is once again reunited with his family in the middle of the pandemic, in the form of a Zoom call.

You might also be interested in Lost Girls And Love Hotels: A Steamy Review. Lost Girls and Love Hotels is a dark film centered around Hedonism and talks about the problems and bad choices made by Margaret. Based on a novel, it is a true adaptation of the story. Check it out if you are a fan of dark erotica.

Who appears in the movie? 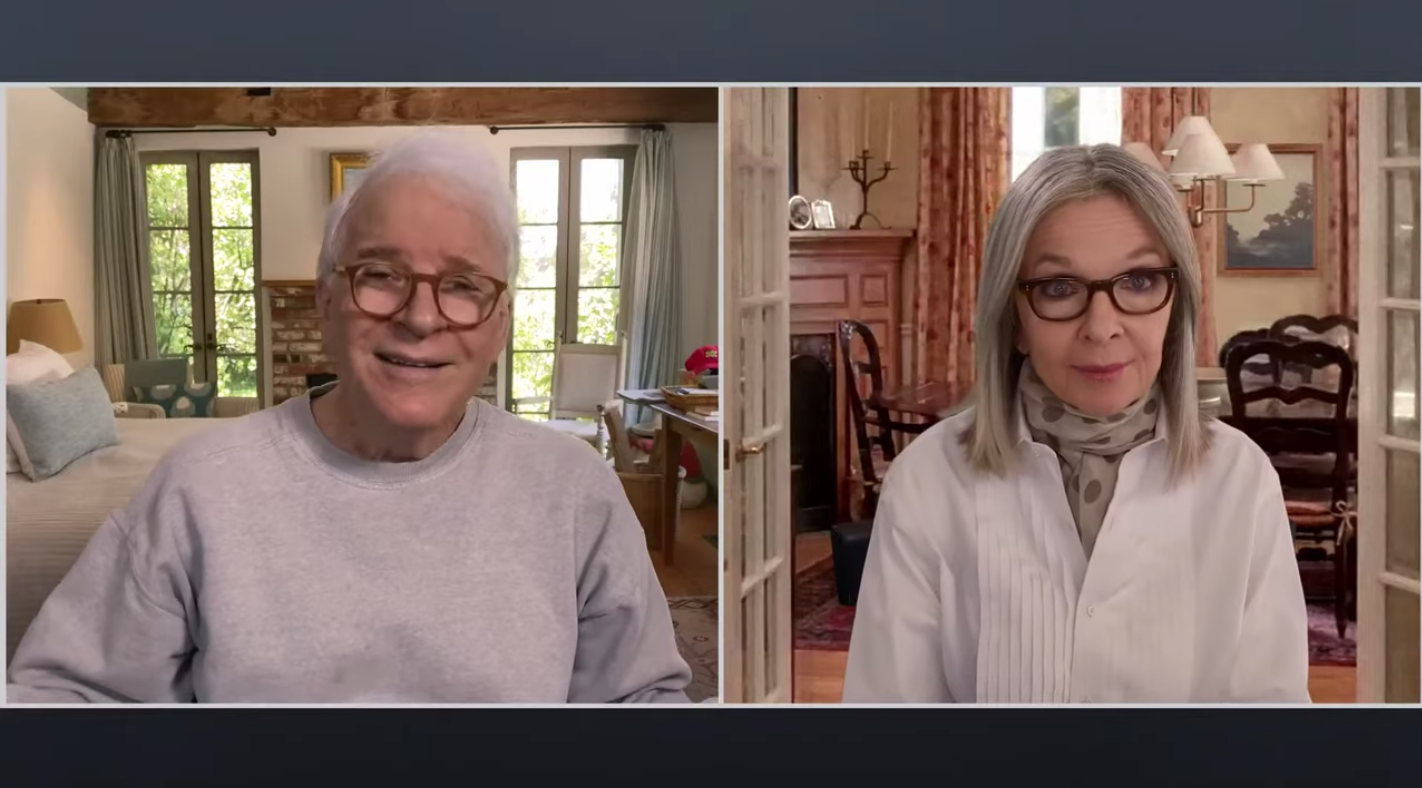 Written and directed by Nancy Meyers, Father of the Bride 3 is a story that is recorded by the actors themselves, and finds them conversing with each other from different parts of the world. We see the entire cast from the original movies, including Diane Keaton, Kimberly Williams-Paisley, Kieran Culkin, and Martin Short. Joining them are the two babies, who have now grown, played by Florence Pugh and Ben Platt. Robert DeNiro and Alexandra Shipp also make appearances in the movie, and give their own touch to it in the form of new characters.

The background of the story is centered around the coronavirus pandemic, and George Banks is at it again. This time, he is going crazy over sanitization. Sending an obscene amount of masks and utilities to his children, and overreacting to the availability of sanitization, he finds himself finding ways to keep social distance from his family.

The main point of the story comes in the form of Matty’s proposal, who is now 37, and plans to marry his girlfriend Rachel, played by Alexandra Shipp. Robert DeNiro, who plays her father, joins the call as well. Franck, who gets on the nerve of Banks, again officiates the ceremony, and marries Matty and Rachel. And then it gets quite emotional as Banks eventually feels happy for his children, and celebrates their success and marriage. The show ends with Platt’s beautiful rendition of an old love classic, “The Way You Look Tonight”.

Coming in at a short 27 minutes, Father of the Bride 3 (ish) is hardly a sequel. But it is still something. A sort of sequel. A proper conclusion to the story. A completion of the Banks family.

You might also be interested in Godzilla vs Kong Ending: A Third Way. Godzilla vs Kong has an amazing ending, and the producers and movie creators had a lot to say about it. Find out all about the ending by clicking on the link.

Coming to the end, I would say that I really enjoyed this fun little addition to the Father of the Bride franchise. It is not something you get to see every day, and certainly wasn’t anything that I expected. But I’m glad that it happened. I would highly recommend you to check it out if you haven’t already.

Father of the Bride 3 (ish) is currently available on Youtube. You may watch it right here:

Father of the Bride 3 (ish) currently holds a rating of 7 out of 10 on IMDb, based on user reviews. IMDb is our preferred platform for all movies and TV shows.

What do you think about this small little addition to the franchise? Did you like it? Let me know in the comments down below.

Willard Grosshttps://thefranchisehound.com
Willard Gross is a content writer with an eye for detail. He loves to write and create, but he also enjoys reading and analyzing the work of others in order to critique it. With every sentence he writes, Willard strives for perfection: each word should be just right.
Previous articleJohn Wick 4: Plot, Release Date, And All You Need To Know
Next articleBorn A Champion: A Review