We just saw the ending to the finale for Fear The Walking Dead Season 6. Needless to say, there’s a lot to talk about. The ending has set up a lot of season 7 in advance and it was huge to say the least. The ending to Fear the Walking Dead season 6 was the foundation to many potentially game changing elements in the story. Season 6 ending has also hinted that season 7 will largely be linked to the CRM organization. Morgan’s group members each have to deal with the consequences of the nukes that Teddy has decided to launch. 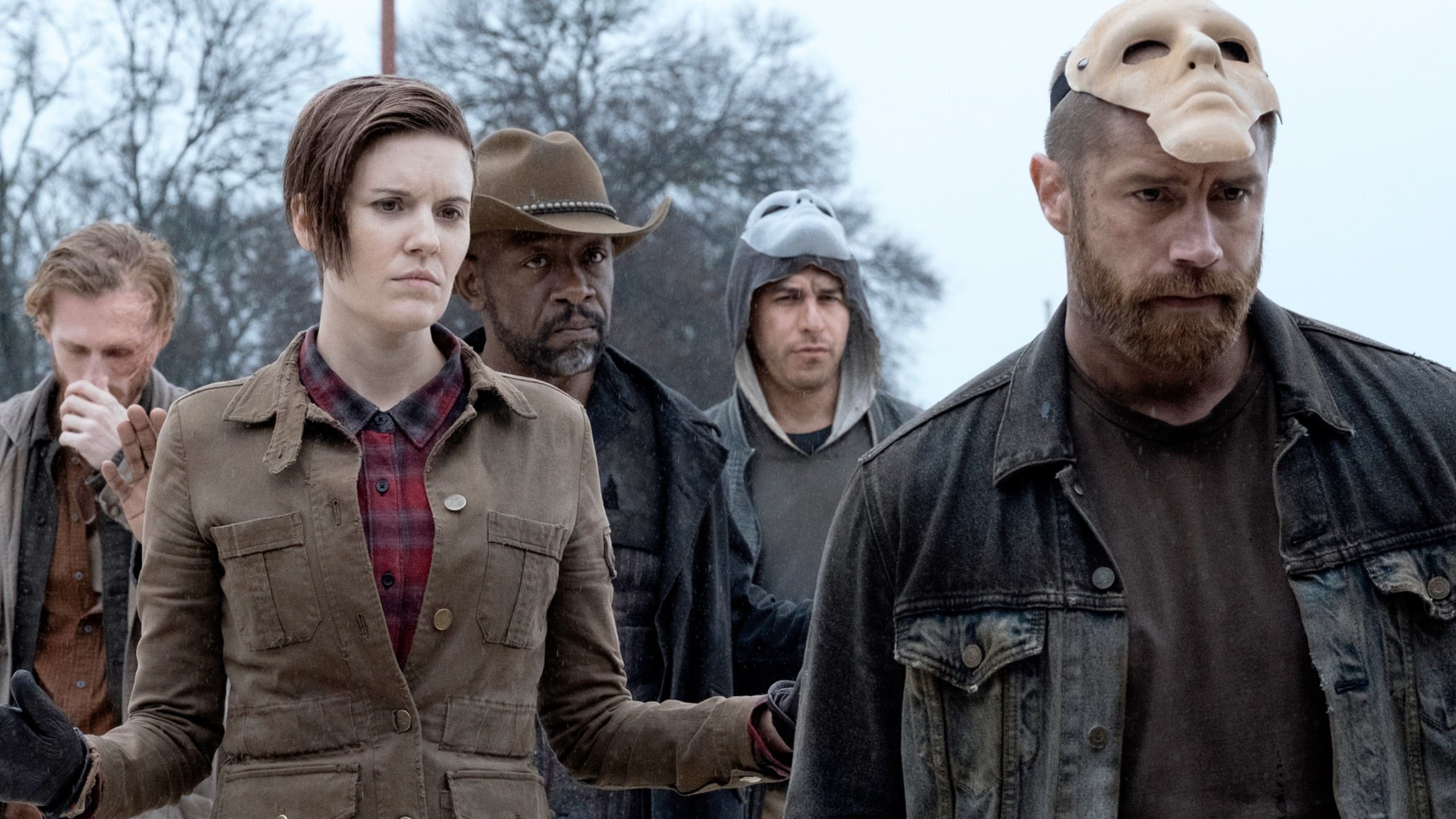 Virginia’s death marked a huge checkpoint for the series. It was the point at which the entire story changed lanes and Teddy became the main antagonist. The story was completely changed from that point onward. Teddy was much more dangerous than anything they had ever faced before, and in the end they all faced his wrath. No one before has had such a destructive mind and such plans to end the world and everyone with it. Succeeding in his plans, season 6 marked a win for Teddy, and our main characters are left for dead, fending off for themselves.

Also Read: On My Block Season 4: All you need to know! 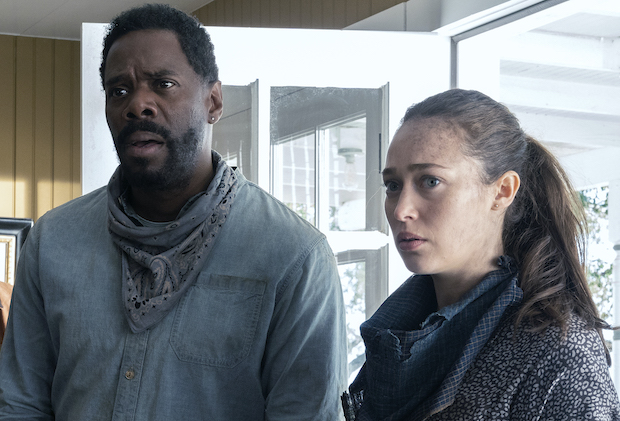 As we said before, Fear the Walking Dead season 6 came with its fair share of deaths, if not more. The season saw us bidding farewell to a number of crucial characters to the series. The first of these was Rollie, who turned against everyone just as suspected. Involved with him in the treachery against the group, Riley met the same fate, shot to death.

Now to the big death for the finale. Can you guess who it is? It is our main villain Teddy himself. After it was found out that Teddy had been riding out the blasts in his own little safe house where nothing would ever touch him, Teddy was murdered by Dakota due to the fact that he lied and was apparently going to save himself while killing everyone else. Dakota couldn’t bear this treachery and shot our main villain dead.

These were all the deaths in the finale of the season 6 of Fear the Walking Dead. It has been a deadly season for sure, and from what we have seen so far, season 7 is going to be far deadlier.

Read More: Hangover 4: Will It Ever Happen

Fear the Walking Dead Season 6: What About Morgan And Grace

During the final moments of the blast, it can be seen that Morgan and Grace are about to end their own lives when they are interrupted by the little girl and then decide to ride out the blasts instead. In the closing scene, it was left upto the viewers imagination what the fate of our two characters would be. We don’t know whether Morgan and Grace survived the blast, or turned to dust. So it could be a scenario that we could be looking at a season 7 without Morgan and Grace. Though the scenario seems unlikely given the audience popularity, it is certainly a possibility and one that would shock us.

Fear the Walking Dead: What Can We Look Forward To

It is difficult to say what we can look forward to in season 7 given the grand ending that has been given to season 6. We know for a fact that Alicia is going to survive the blasts given that Teddy gave her his place, but we don’t know when or if she would be saved by other survivors. It is going to be an interesting moment to see Alicia walk out of the bunker alive and how it will change her as a character.

We could be seeing a lot of the CRM in season 7, as has been revealed by the final episode of season 6. The CRM is apparently going to play a big role in season 7 and is going to provide the context that we all desire for Al’s story so far. Given the theories that are going on out there , the CRM is surely going to play a huge role in Fear the Walking Dead season 7. It is going to be interesting to see what route Isabelle and Al decide to take regarding the CRM and the fate of the group. Although it must be said that nothing is for sure with theories, as they are all just based on rumors and nothing concrete.

Fear The Walking Dead: Where to Watch

So with that we have covered most of the content that season 6 brought us with the finale. It has been an interesting watch and we cannot wait to see what season 7 has in store for us. In the meanwhile, if you haven’t watched the earlier episodes of Fear the Walking Dead, you may stream and watch them. The show is currently streaming on Amazon Prime Video and is available round the globe. You may watch it by clicking the following link:

The series currently holds a rating of 6.9 out of 10 on IMDb, which is an average rating for shows of this category, based on thousands of user reviews. 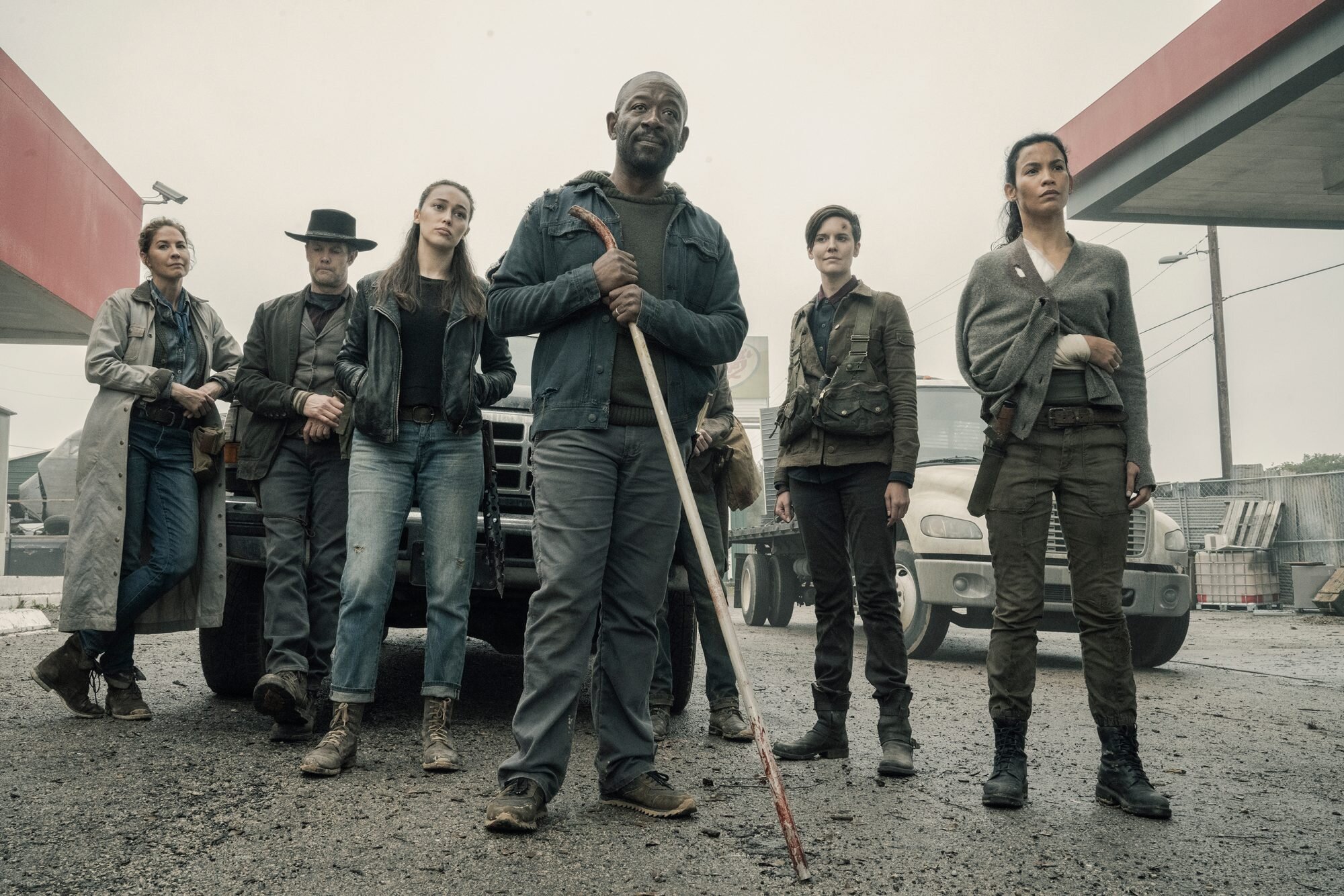 What do you think about Fear the Walking Dead? Do you have high hopes for season 7? What did you think about this season’s finale? Do you believe in the fan theories? Let us know in the comments down below.

Stay tuned in to the Franchise Hound for the latest Entertainment updates. We are always up to date on the newest content and the latest rumors.

Willard Grosshttps://thefranchisehound.com
Willard Gross is a content writer with an eye for detail. He loves to write and create, but he also enjoys reading and analyzing the work of others in order to critique it. With every sentence he writes, Willard strives for perfection: each word should be just right.
Previous articleModern Love Season 2: Release Date and Updates
Next articleA Million Little Things Season 3: Finale Spoilers and Season 4 Update!