Firefly Lane has been one of the best emotional dramas of the past two years, and has been an amazing experience for those of us who are fans of friendships and romances. The story, which takes place between two women and focuses on their mismatched but unlikely perfect friendship, has been at the forefront of such dramas for the past year. In a move that pleased a lot of the fans, Netflix renewed the series in May 2021, and confirmed that Firefly Lane Season 2 would definitely be happening. This was music to my years, and I’m really excited about what the second season might bring to the table. So read on to find out all you need to know about Firefly Lane Season 2. 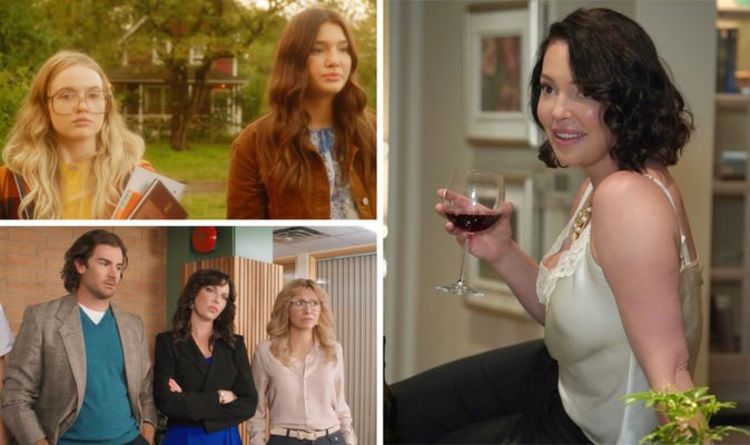 Now, those who are fans of Firefly Lane have been waiting intently for the show ever since the first season came out. The show, which is based on the 2008 novel by Kristin Hannah, revolves around the friendship of two women, Tully and Kate, who happen to become best friends in the most unbelievable way possible. The show revolves around the development of their relationship and the strengthening of their bond.

Firefly Lane Season 2 is expected to pick up after the events of the first season and to tell a story that expands in depth, as well as the scope of the story. Netflix has recently announced that it would be introducing four new characters to the show. You might be wondering who these four characters are. So here they are, according to the official statement.: 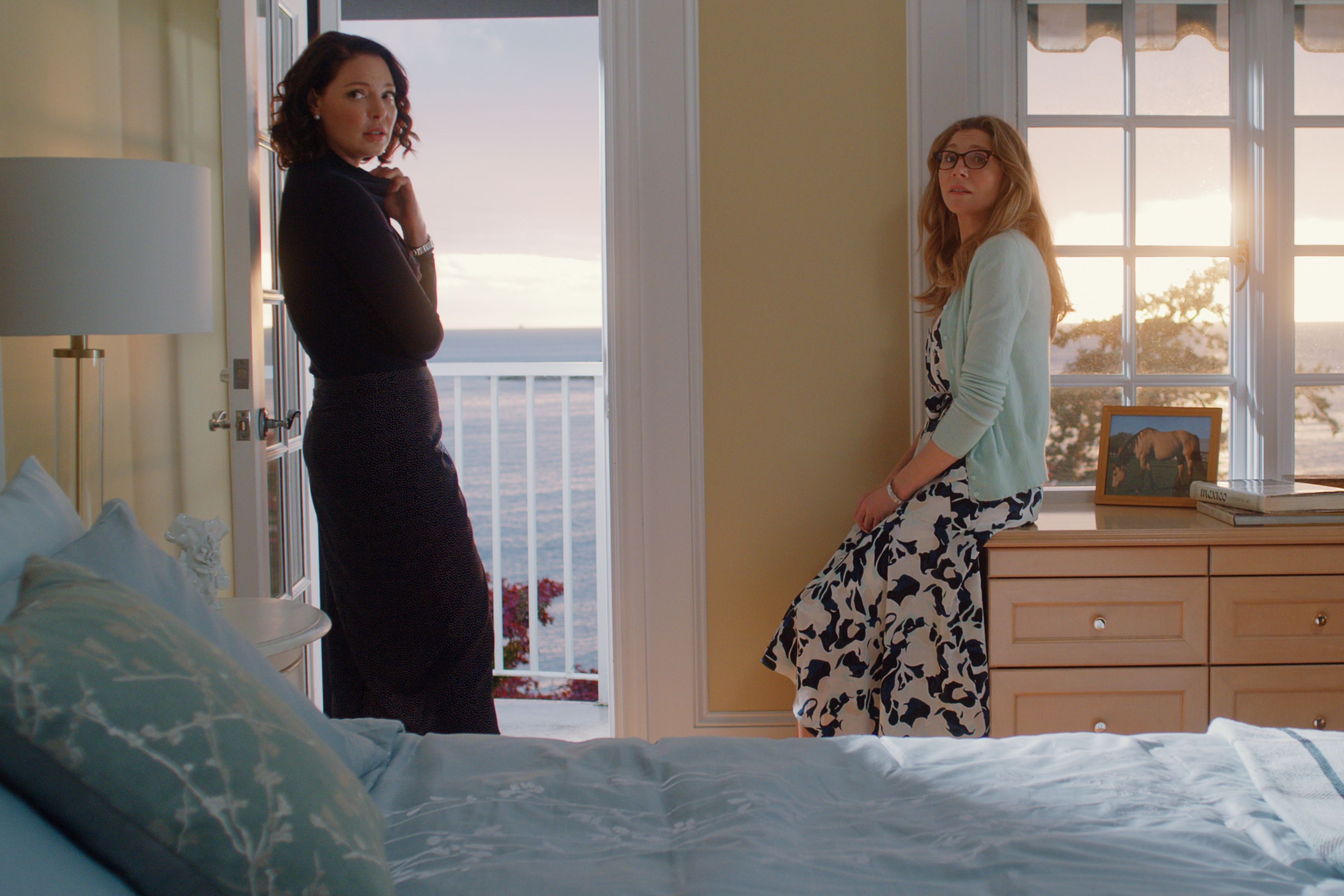 Netflix announced the renewal for Firefly Lane Season 2 back in May 2021, and now, we have some other news that will light up the smile on the faces of Firefly Lane fans. The show has finally begun shooting for the second season, and the cast was spotted on set in Vancouver just a while ago. On the 27th and 28th of October this year, Katherine Heigl and Sarah Chalke were spotted filming the second season on a set that was made to look like New York city, hence confirming that the second season really was underway.

Given the way things are going, we can definitely expect Firefly Lane season 2 to air in the middle of 2022, considering that Netflix announced it over six months ago. While we don’t have details about the plot of the second season yet, it is expected to expand a lot in scope, and to keep in line with the original novel.

With all that being said, I’m pretty excited to see what the new season brings to the table, and what we can expect from the new cast members. I’m sure that you are too! So keep an eye out for the latest news updates regarding Firefly Lane Season 2, because the story has begun unraveling, and there will be much more to follow.

Firefly Lane is currently streaming on Netflix. You may watch it at the following link:

You may watch the trailer for Firefly Lane down here:

What are your expectations from Season 2? When do you think it is going to be released? Let me know in the comments down below.

Willard Grosshttps://thefranchisehound.com
Willard Gross is a content writer with an eye for detail. He loves to write and create, but he also enjoys reading and analyzing the work of others in order to critique it. With every sentence he writes, Willard strives for perfection: each word should be just right.
Previous articleWatch Top 10 Murder Documentaries
Next articleHanna Season 3 Is Coming, But Don’t Get Too Excited