How many of you here are fans of the old series The Fresh Prince of Bel-Air? For those of you who do not know what I’m talking about, maybe you might have heard about Will Smith, the legendary Hollywood actor with such huge history behind him. Well, The Fresh Prince Of Bel-Air was the show that really made him who he is today. So it is kind of an iconic show that changed the way the world thought of such shows. And now, a Fresh Prince Reunion is on the table. This is big news for everyone who was a fan or had even watched a few episodes of the original show. It’s the return of an iconic show, and can simply not be forgotten.

For those who need more context, The Fresh Prince of Bel-Air was a coming of age show that showed our main character, Will Smith, titled after the character himself, suddenly thrown in the midst of the lavish lifestyle of Bel-Air, after having spent his life in West Philadelphia. It is a show that shows his growth as a person and shows him becoming a big deal in the area of Bel-Air. The show is an iconic one that was treasured all over the world and gave Will Smith a career that he hasn’t looked back on ever since. It was the beginning of a new era and brought something fresh to the table. Now, let’s talk more about the upcoming Fresh Prince Reunion, and all that we know about it.

Fresh Prince Reunion: About the Show 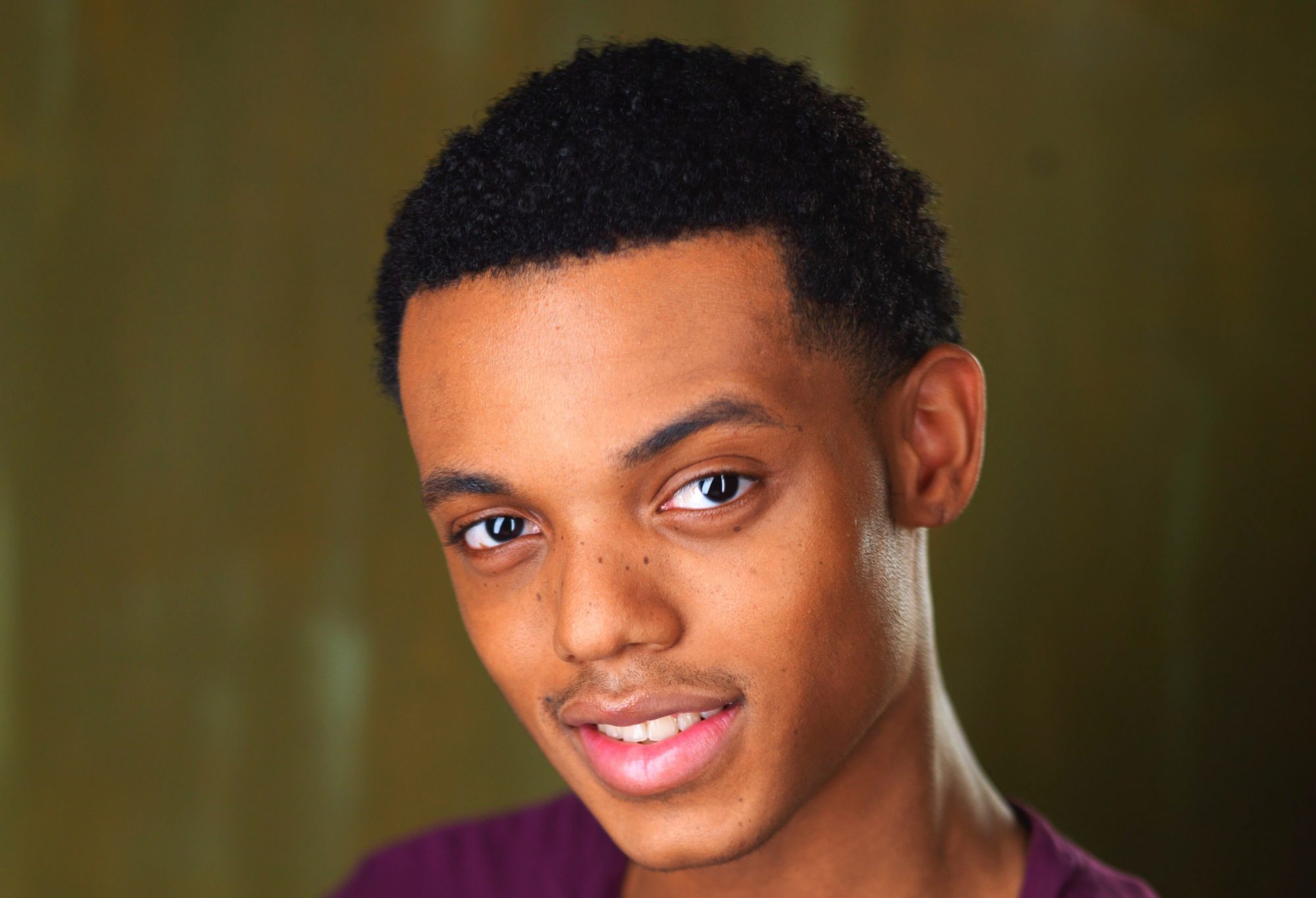 The Fresh Prince of Bel-Air was a show that simply changed the way that people watched TV. And now, the show is returning in the form of the Fresh Prince Reunion. The show has recently released its teaser that takes us back to the same vibe from the 90s where Will Smith tells us the story of the way that his life got changed, while the same old music plays in the background, but somehow different this time. A teaser that will surely bring back memories of the show, it is one that will have you excited about the show.

The showrunners, T.J. Brady and Rasheed Newson said,  “At its heart, Bel-Air is a coming-of-age story that celebrates the strength and love of the Black family. We have stayed true to the original premise of the legacy series – Will’s life is turned upside down after he is forced to leave West Philly and lands in Bel-Air with its gated mansions and wealth, however, our new series brings Will and the Banks family into the world as we know it now. It’s been incredible to bring these iconic characters to life when you tap them into the cultural pulse of our time. The series was the fabric of so many of our upbringings, tied to memories and the joy of seeing ourselves represented on TV so it is important to us to pay respect to its legacy.”

That certainly gives the series a lot of context and viewers can certainly understand where it is going. We are certainly going to see a lot of respect paid to the original show, with a lot of the old cast returning to voice their thoughts and to give the show a new start. Whatever the case might be, it is certainly looking to be really exciting. And I am really looking forward to watching it on TV.

A lot of you might be wondering when this show is coming out. And while we cannot give you the exact date when it is going to come out, we know for sure that Bel-Air is going to be released sometime in 2022. It is really looking to be a tall order, so some delays might be there. But 2022 seems like a good promise from the show creators, and we are really looking forward to it.

Read more: What’s There in Law and Order Svu Season 23?

The Fresh Prince Reunion is looking to be one of the most exciting upcoming shows of 2022. And I’m personally really excited about it. So I would tell all the Fresh Prince fans to be ready for the release of the new show and to expect more than ever before from it. I hope that the show lives up to the hype, and becomes iconic like the original series.

You may check out the show on IMDb here:

Willard Grosshttps://thefranchisehound.com
Willard Gross is a content writer with an eye for detail. He loves to write and create, but he also enjoys reading and analyzing the work of others in order to critique it. With every sentence he writes, Willard strives for perfection: each word should be just right.
Previous articleLittle Tips That Can Change a College Girl’s Life
Next articleBattlefield 2042 Review & Ratings: Is it Worth Buying?