I’m sure that there are many of you here who are big investors in cryptocurrencies or those who have been eyeing blockchain technology for a long time now. And I’m quite sure that most of you here have heard about the concept of the metaverse that has been marketed so heavily over the past two years. Isn’t that true? Metaverse is a household name at this point even though no one really knows what it is all going to be like. However, it seems that things are now moving forward and we might have a direction to all our struggle. GOLDEN BROS, the new game by leading video game developer Netmarble, is based on the same blockchain technology and promises to be a step forward in both the fields of blockchain as well as gaming.

Personally, I’m someone who has been interested to see the metaverse concept come to life for a long time now. However, the way that things currently work and the speed of development in blockchain technology leave a lot to be desired. And that is why I’m actually quite hopeful about this next game by Netmarble. It might just be the push that we have been waiting for such a long time now. GOLDEN BROS brings forward very successful concepts in gaming and if it does blow up, it is going to be quite a big win for the developer of the game. This is a paradigm shifting technology, and there is a lot of potential here to be explored.

Now that we have talked about the main focus of the discussion surrounding the game, let us talk a little bit about the game itself and what it is going to offer the players.

GOLDEN BROS: About The Game 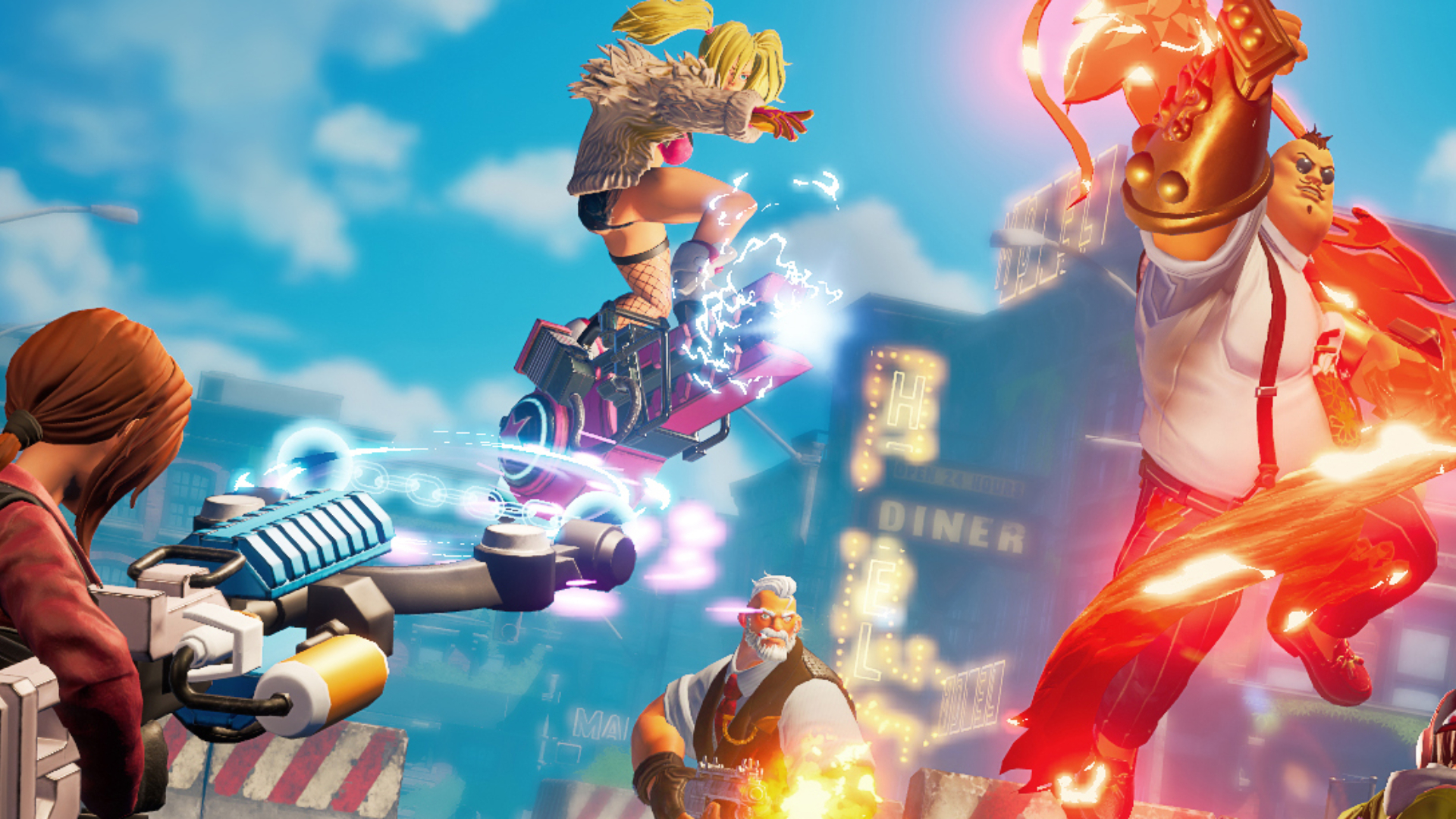 As many of you might have heard, battle royales are the new MOBA. They are all the rage of the gaming community now. With the rise and fall of Fortnite, it became quite clear that Battle Royales were the way to go for any new beginning in the world of gaming. They are simple, they are fun, and the mechanics are almost the same no matter what game you play. That leads us to GOLDEN BROS. Now, GOLDEN BROS might not be the battle royale that you expect, since it only pits three players from each team against each other in a battle of casual gunfight and fun. The game doesn’t really seem to have much of a competitive edge to it like CSGO and Fortnite. However, it is all still fun and that is something that is really important in a game regardless of the competition.

The game is being produced for both mobile and PC. The game itself has a very casual style of play and isn’t competitive by any means. It is a casual shooter styled as a Battle Royale that allows you to play in teams of 3 and level up to gain more perks and even earn some money in the form of cryptocurrency. However, this is one feature that has currently not been implemented and is yet to come to light. The game also features NFT costumes which are a big highlight of the game and promise to bring a new edge to online play. Players will be able to engage in battles that will allow them to earn crypto in a matter of 3 minutes. If that is not every crypto fan’s dream, then I don’t know what is.

In addition to all the Bros costumes and NFTs that GOLDEN BROS features, there are also added mystery boxes just like any other battle royale game, making the experience much richer and more enjoyable for everyone. All of this is stuff that you can either earn on the crypto or you can invest money into. Either way, the game houses an experience that we simply haven’t seen before.

Many of you might be aware that GOLDEN BROS is still in development. However, the game was released in Early Access to select people around the world. Since the game is not available everywhere, you might have to check for your area. But despite the game being in early access, there is still no official release date for the game. We do not know when GOLDEN BROS will be ready for a worldwide release and there is no telling when the development will be at a relatively bug-free stage. So it is difficult to make a prediction about anything at this point.

Read more: Roco Kingdom Mobile Is The Next Pokemon GO

Now, I’m sure that many of you are really excited about this new step forward towards a Metaverse. I also know that many of you might just be looking for a good battle royale to play. Fortunately, GOLDEN BROS covers you on all fronts. The game has not lost its essence of a game because of the whole blockchain fiasco. And that is something I like about it.

What do you think about the game? Are you excited about the blockchain and how it will affect everything? Let me know all your thoughts in the comments down below.