Good Girls Season 4: Will It Be Renewed?

Good Girls is one of the most interesting and hilarious dramedies out there on television right now. And fans were sufficiently primed up for the fourth season this year. But what left them in shock was the way that it ended. It was nothing that they could expect and left them at odds to figure out what the future of the show was going to be. Which was quite surprising given the fact that Good Girls is a quality show with a lot of entertaining stuff and is generally quite fun. So what happened with the season finale of Good Girls Season 4? Is the show still open to future interpretation? Or have the creators decided to pull the plug on it? Those are a few of the questions that bother most of us fans right now. So today we are going to talk all about Good Girls Season 4.

Good Girls, at its core, is a dramedy that centers around three suburban women, all of whom are hardworking mothers struggling to live their lives and making ends meet. They are under a lot of pressure, and their current financial situation is just not cutting it. Two of these women happen to be sisters, and together, they plan the most unexpected of all things- a supermarket robbery. However, given their inexperience, things don’t go as planned, and chaos ensues. The moms are in trouble and must find a way out of it. A lot of comedy and drama ensues and makes for an incredibly fun show. The way it tells a crime story in a lighthearted manner makes it suitable for most people looking for something that isn’t too serious. So now that we have put it out there, let us talk all about Good Girls Season 4.

You might also be interested in Greenleaf Season 5: Is It The End? Greenleaf Season 5 has been one amazing season for the show. But is it the end of it all? Is Greenleaf going to be renewed for another season? And if so, what is going to be the plot for our happy family? Those are all questions that need answering. So read the article to find out the answer to all those burning questions. 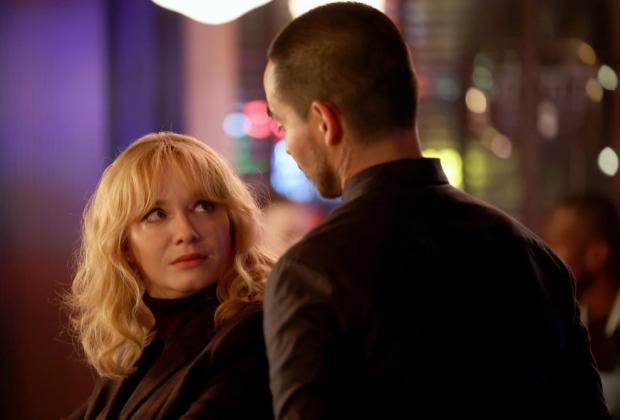 Good Girls Season 4 started like any other season. It started airing on March 7, 2021, and went on till July 22, 2021. The season, towards its end, started resolving all of the major plot lines, and this rung alarm bells for most of the viewers. There was also news of some friction between the two lead actors for the show, Christina Hendricks and Manny Montana. But speculations were never confirmed by either of the actors, so we cannot really say for sure. A season 5 was on the table for sure, and it was supposed to be shorter than the initial seasons of the show and was supposed to package the finale in a small little frame. But that still hasn’t happened? This raises the question if it ever will.

You might also be interested in Rebecca Hall Iron Man 3 Role Wasn’t The Original One. Rebecca Hall, who plays the role of Maya Hansen in Iron Man 3, was initially offered a role that was very different from the one she played in the film and one that could have changed the entire timeline for the story. Read on to find out more about what it was. 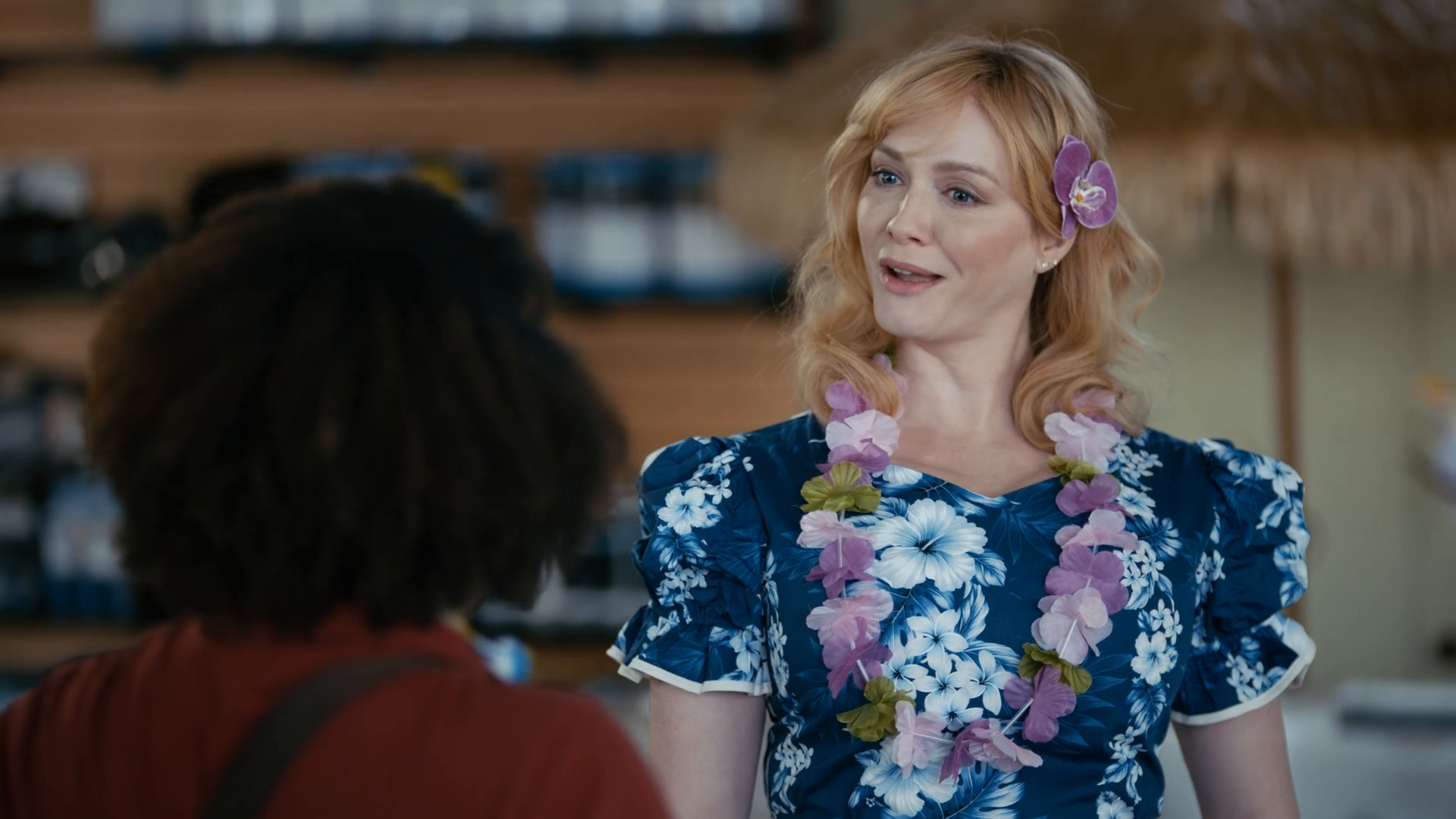 Since the release of the Good Girls Season 4 finale, fans have been antsy to know the future of the show. While the show certainly wrapped up a lot of the storylines in the show by the end, it has left room for expansion for the show. The show was also planned for five seasons, which factors in too. But recently, the producers for the show announced that Season 4 was the final season for the show. This means that there is not going to be a Good Girls Season 5, and it has been canceled by the network. The season 4 finale was the end of the line for the show, and it is gone, for better or for worse. It is also not going to be taken over by another studio or network, due to the concerns over which it was originally canceled.

While we all certainly loved Good Girls, it seems that the producers had their own reasons for canceling the show, and couldn’t go on with making a smaller fifth season. So what do you think caused the network to cancel the show? Keep reading on to find out.

Another TV show that you might be interested in is KonoSuba Season 3: Potential Release Date And Latest Updates. KonoSuba is an anime based on manga by the same name. And it has been on a hiatus for almost 5 years now. Now, with the official announcement of its return, there are a lot of questions that need answering. Read the article to find out all about the upcoming season.

Good Girls Season 4: Why Was It Canceled? 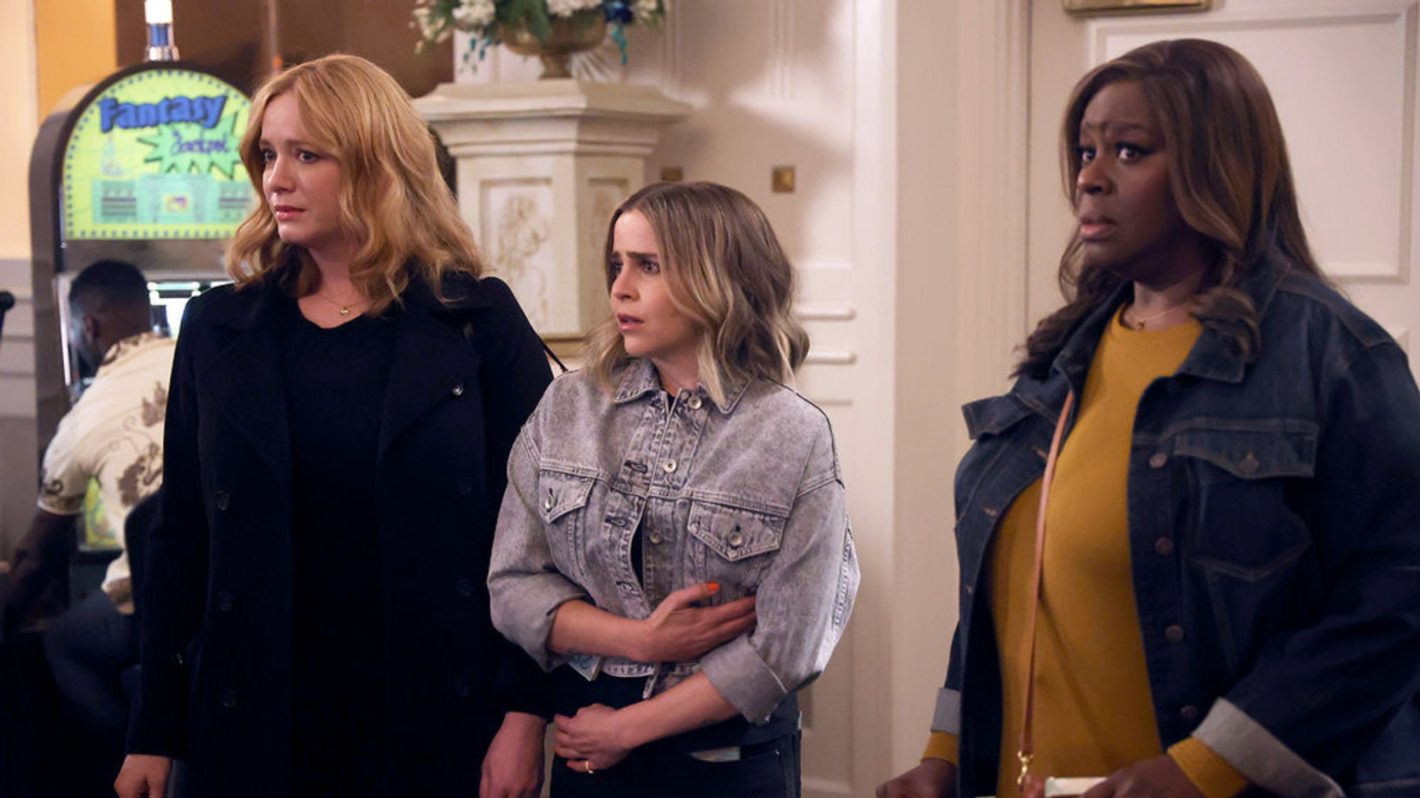 Good Girls season 4 was reportedly canceled because of the declining revenue that the show was bringing in. Season 5 was all set and ready to go, but the money just wasn’t right, and it couldn’t happen. Compared to its initial run, Good Girls Season 4 was bringing in a lot less viewership and paled in comparison to other shows on the networking that were bringing in much more.

Consequently, revenue declined, and the producers just couldn’t keep running the show with lesser money. The actors were still getting paid the same, and so was the crew. And it made it unsustainable. In a bid to keep the show alive, the showrunners approached the cast and the crew and asked them all to take pay cuts, to which most of them agreed, except Manny Montana, who refused to have his salary reduced. With Montana unwilling to take a pay cut, the funding for the show just wasn’t enough, and it had to be canceled.

Also read more about Search Party Season 4: The Review. Search Party is a dramatic horror comedy show that centers around Dory in the fourth season and sees her struggling with her own demons and thinking about the way life could have been different. It is one that I highly recommend you to watch. I’m sure you are going to enjoy it.

Coming to the end, I would say that it is quite bittersweet to see the way Good Girls had to end. I certainly expected one more season out of the show, and to see a proper finale, but it seems that fate had other plans. While I’m sure that many of the fans are distraught over its cancelation, something else might be on the horizon. And it might be just as good.

Good Girls is currently streaming on Netflix. You may watch it at the following link:

You may watch the trailer for Good Girls Season 4 below:

What do you think about the show? Do you like it? Do you think it was justified the way it was canceled? Let me know in the comments down below.

Stay tuned in to the Franchise Hound for the latest entertainment and TV show updates.

Willard Grosshttps://thefranchisehound.com
Willard Gross is a content writer with an eye for detail. He loves to write and create, but he also enjoys reading and analyzing the work of others in order to critique it. With every sentence he writes, Willard strives for perfection: each word should be just right.
Previous articleGreenleaf Season 5: Is It The End?
Next articleThe Chi Season 4: Is It Ever Returning?