Gotham Knights is turning out to be one of the biggest DC releases this year, with the game being one of the hottest and most popular on the market right now. I’m sure you’re wondering what it is that is making so much notice and why the game is getting such a big response from the critics as well as the audiences when it hasn’t even come out yet. Well, I’m sure that you believe in the hype train just as much as I do, and the hype train can do things that games simply cannot do on their own, like raising hell without having much to show for it.

So you might be wondering why it is that we are getting aboard the hype train today and talking about Gotham Knights. Honestly, the answer simply lies in the name. Gotham is a city and place that we have all come to love and know in its depth thanks to the numerous Batman movies, games, and TV shows that we have seen surrounding it from DC so far. It is one of the biggest fictional cities in the history of television and it really shows. The dark and grim vibe of Gotham is one that we can all understand and appreciate for its rawness. So with that being said, I hope you understand just why Gotham Knights is making so much noise.

Now that this question is answered, let us look into a little more detail about Gotham Knights.

Gotham Knights: About The Game 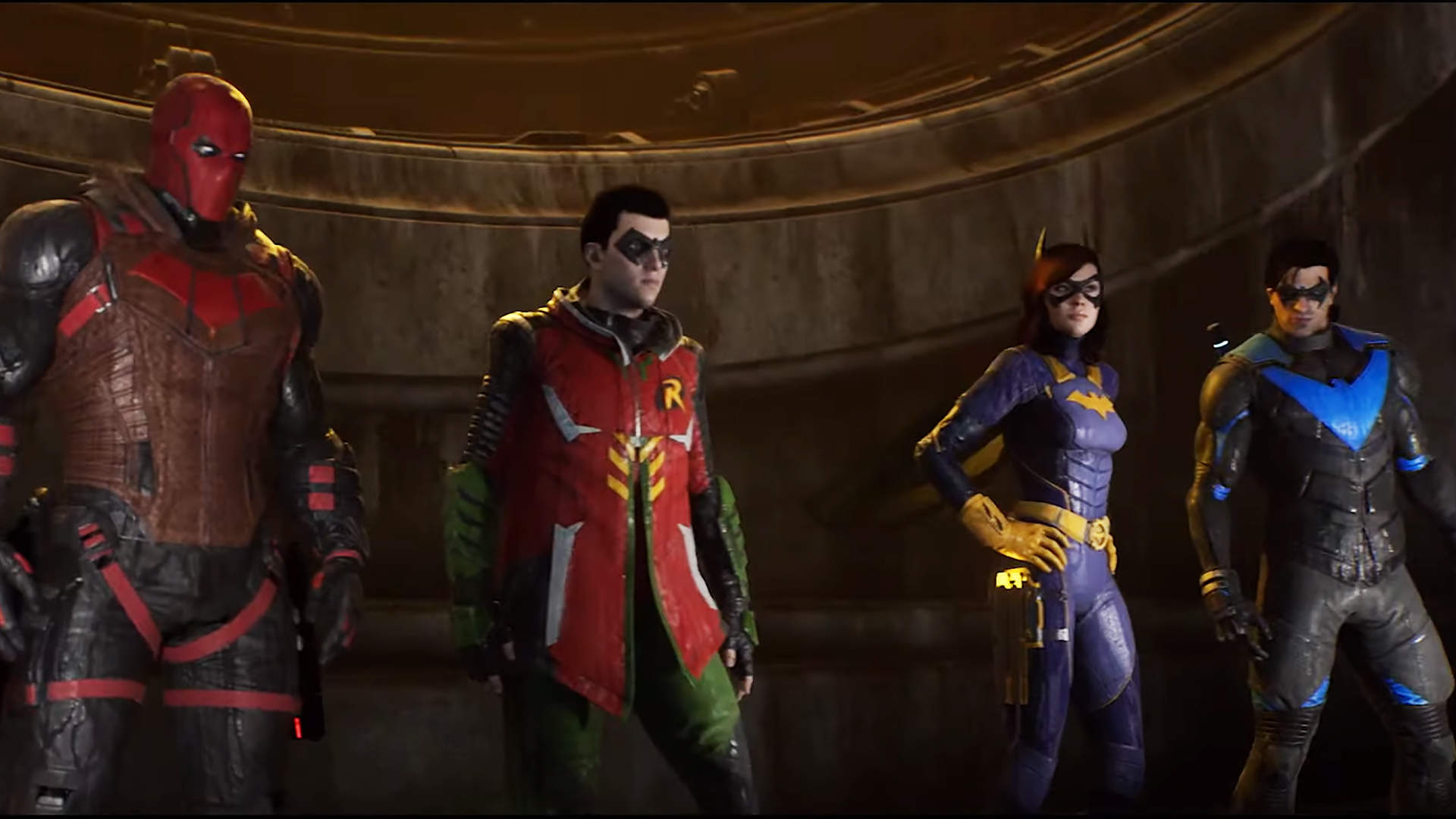 Gotham Knights, as you all might know, is an upcoming game in the DC Universe that is shown in an era happening after the hypothetical deaths of Batman as well as Jim Gordon. The game puts together a team of four superheroes who are out to seek vengeance on the killer of Batman, to investigate his murder, and to protect the city of Gotham in the wake of his absence. The city has descended into pure lawlessness and it seems as if there is nothing that can save it from its impending doom, but that is when our heroes arrive on the scene and try to salvage what they can of the situation, following a posthumous call from the Batman itself.

Gotham Knights is a game with a focus on everything and it is expected that the game will be focused on the character development of the four characters in play:

The game will focus on these four characters as they collectively try to take Gotham City back together and save it from plunging into permanent darkness. They will also be the ones who will fight the villains that Batman has left behind, as well as uncover the identity behind the man (or woman) who has killed the Dark Knight. It’s going to be pretty interesting for sure, and it remains to be seen what the Studio does with the story.

Now, this is the part that most of you must be wondering about given the noise that the game has generated since its announcement. You would be happy to know that DC is planning to release the game much sooner than any of us had expected. Gotham Knights is going to be released on October 25, 2022, for all the latest generation consoles as well as the PC. The game will also be coming to the older gen consoles from Sony and Microsoft and is looking to be a well-optimized title from what we have seen so far.

Hopefully, DC is able to stick to the timelines that they have set for themselves and are able to release the game in the stipulated time. I’m surely looking forward to it, and so are a lot of the fans.

Read more: Bose QuietComfort Earbuds: It Doesn’t Get Much Better

With all that being said, there is not much to be judged about the quality of the game with the information that we have so far. However, the scope of the game can definitely be a telling of the things to come. So let’s hope that this one doesn’t play up the hype train more than it should.

What do you think about the game? Are you excited about it? Let me know all about it in the comments down below.