Over the past year, few things have been as controversial as Grand Army. The show, which centers itself around some pretty sensitive issues, is one that has aroused the curiosity of all those looking for a hint of controversy and all those who tune in to the news for all the latest heat. Grand Army has just been killing it when it comes to making itself infamous. Whether that is a good thing or a bad one is open to interpretation. But no matter what, it spells a lot of trouble for those who are involved with the show. I personally found the show to be quite different in its nature too, and think that while it might have brought it a lot of attention, it has also put it up for a lot of criticism. But will Grand Army Season 2 happen? That is what we need to know.

Another show that you might be interested in is The Walking Dead: Negan And Maggie Hit It Off. The Walking Dead is one of the most popular shows of all time, and it is not an understatement. The latest episode of the Walking Dead brought us a profound conversation between Negan and Maggie. Find out all about it at the link above.

Grand Army Season 2: About the Show 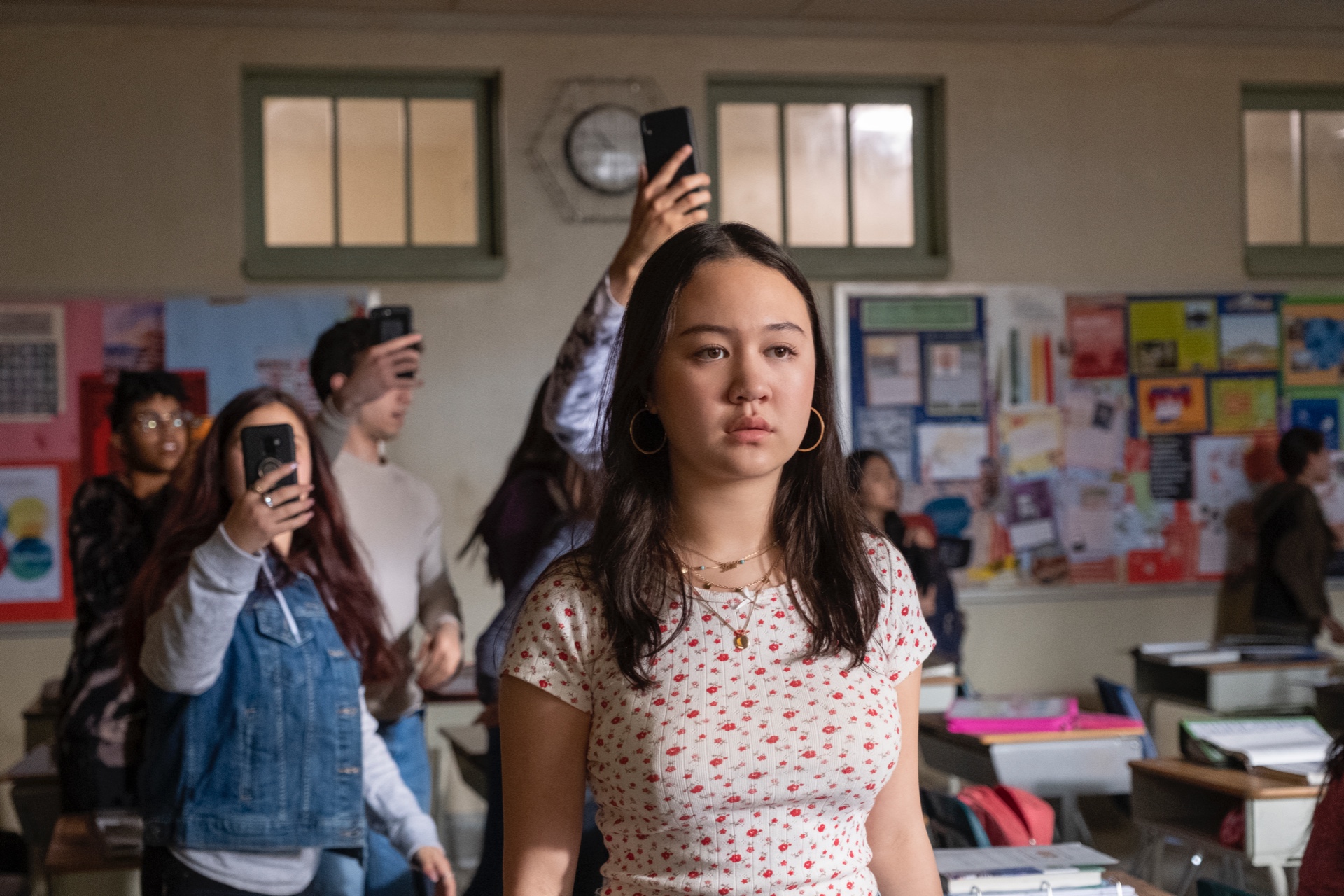 Grand Army, at its core, is a coming of age show. Adapted from Slut: The Play, which was a production of the showrunner Katie Cappiello herself, the show is based around social issues and tackles them head on. It doesn’t make any reservations with the fact that it might be triggering to some or that it might not be politically incorrect. It is unabashedly itself, and takes pride in it.

The major plot point revolves around Joey, who is the victim of a rape at the hands of her former best friends Luke and George. She is fighting for her justice and trying to get the boys the punishment that they deserve. A slew of other characters get involved, and power play is paramount between them. There are hints of racism, and then there is an uprising against it. Social issues are handled with a lot of rigor, and make up the majority of the show. With the end of Grand Army Season 1, we still had to see justice being brought for Joey, and Grand Army Season 2 was sure to bring that justice to her.

You might also be interested in The Resident Season 4: All You Need To Know. The Resident is one of the best shows surrounding the medical profession on TV right now. Season 4 of the show brought us a lot of new variables in the show, including the privatization of the hospital. Find out all that the new season brought to us fans in the article above.

What is the deal with Grand Army? 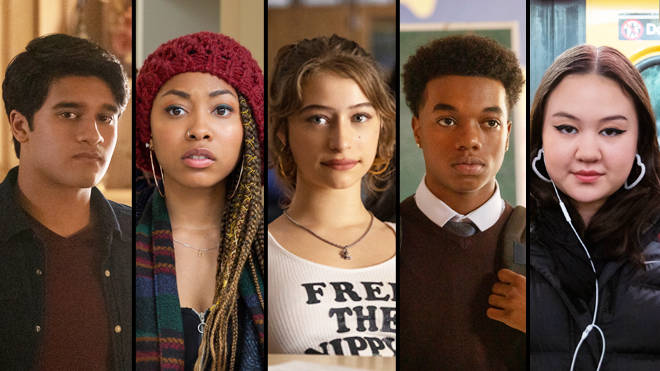 Grand Army has been a polarizing show, not just in terms of the politics that it brought along with it, but also in the way that it was received. While it made the top lists for a lot of people and a lot of top review blogs, it wasn’t received that well by the audiences. And that is not to say that it was not liked, but that it garnered a very limited viewership over the course of its run. It wasn’t a blockbuster show by any means and didn’t rake in the viewership that many other shows did. Nor was it hyped as much as any other series on Netflix. It just happened to fly under the radar and did its own little thing. Which again had an impact on the existence of Grand Army Season 2.

You might also be interested in Law And Order Season 21: Release Date And Latest News. Following a hiatus that was more than a decade long, Law and Order is finally returning to TV. And no, it is not a reboot, but a continuation of the same old Law and Order that we love. Read the article to find out all the latest news about the show. 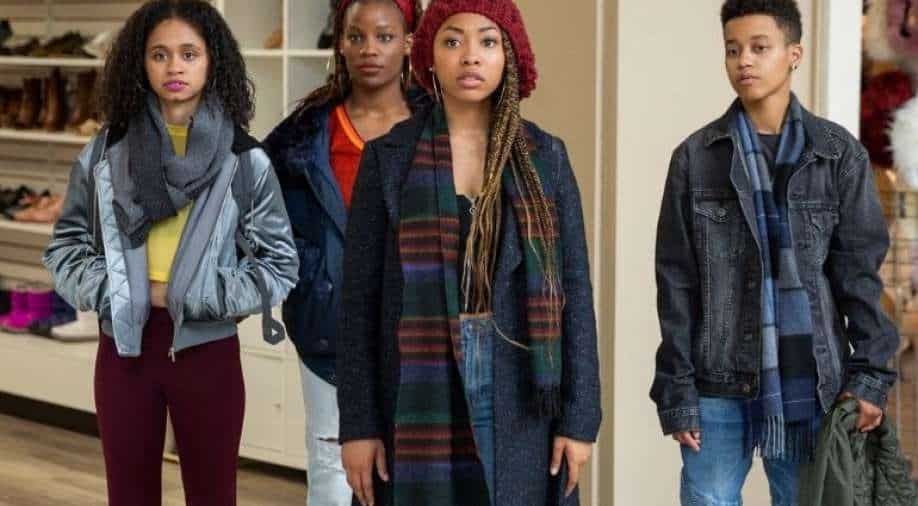 Unfortunately, given the amount of controversy that the show suffered, due to the allegations of racist exploitation and abuse against the show creator Katie Cappiello, it just wasn’t boding well for Netflix. It was feeling the heat, and some of the writers and other crew for the show left due to Cappiello’s controversial actions. In addition to that, the show didn’t take off as well as Netflix would have like it to. And that led to the platform canceling the show altogether. A few months ago, Netflix announced its decision to end the era of Grand Army after its pilot season itself. Now that might be disappointing for those of us who were invested in the story, but it was bound to go this way with all that stuff.

The Magicians Season 5: Why It Ended is one of the most asked questions when it comes to the aftermath of its cancelation. While the show had a stellar run and pleased us with every minute of screen time, it still went off the air. For reasons that would shock you, the show had to be ended at that point. Read all about it in our article.

While the show has officially ended, we were never given the closure that we deserved as fans. But we can still theorize what direction the show might have taken had it gone on for another season. Tim could have put the final nail in the coffin and gotten Joey the justice that she deserved, while Leila could be looking at some serious consequences for her false alarm. How Owen could end up is also a question. Nevertheless, unless the show is renewed, we might never know the answer to these questions.

Grand Army is currently streaming on Netflix. You may watch it at the following link:

Grand Army currently holds a rating of 7.5 out of 10 on IMDb, based on multiple user reviews. IMDb is our preferred platform for all movies and TV shows.

What do you think the second season of the show would have been like? Were you invested into it? Let me know in the comments down below.

Willard Grosshttps://thefranchisehound.com
Willard Gross is a content writer with an eye for detail. He loves to write and create, but he also enjoys reading and analyzing the work of others in order to critique it. With every sentence he writes, Willard strives for perfection: each word should be just right.
Previous articleHomework Help: Best Help For Your Homework
Next articleProdigal Son Season 3: A Chance For Redemption?