Hanna Season 3 Is Coming, But Don’t Get Too Excited

Hanna fans are in for some big news, and I’m not quite sure about the way I want to go about it. On the one hand, it brings us closer to the essence of Hanna’s journey. But on the other hand, it also marks a big moment in the franchise and one that might sadden a lot of viewers. Recently, it was revealed that Hanna Season 3 would be coming out on November 24, 2021. The show would be released on the Prime Video platform in one go, and there would be no waiting in between episodes of the show.

However, that is not the end of it. And those who have watched the original movie and are fans of the original story probably already know what I am talking about. So getting to the point, series creator David Farr has revealed that Hanna Season 3 will be the final season in the franchise and will mark the end of Hanna’s story. The show, releasing its third season on November 24, also ends on the same day and will wrap up a highly loved show.

Hanna Season 3: About The Show 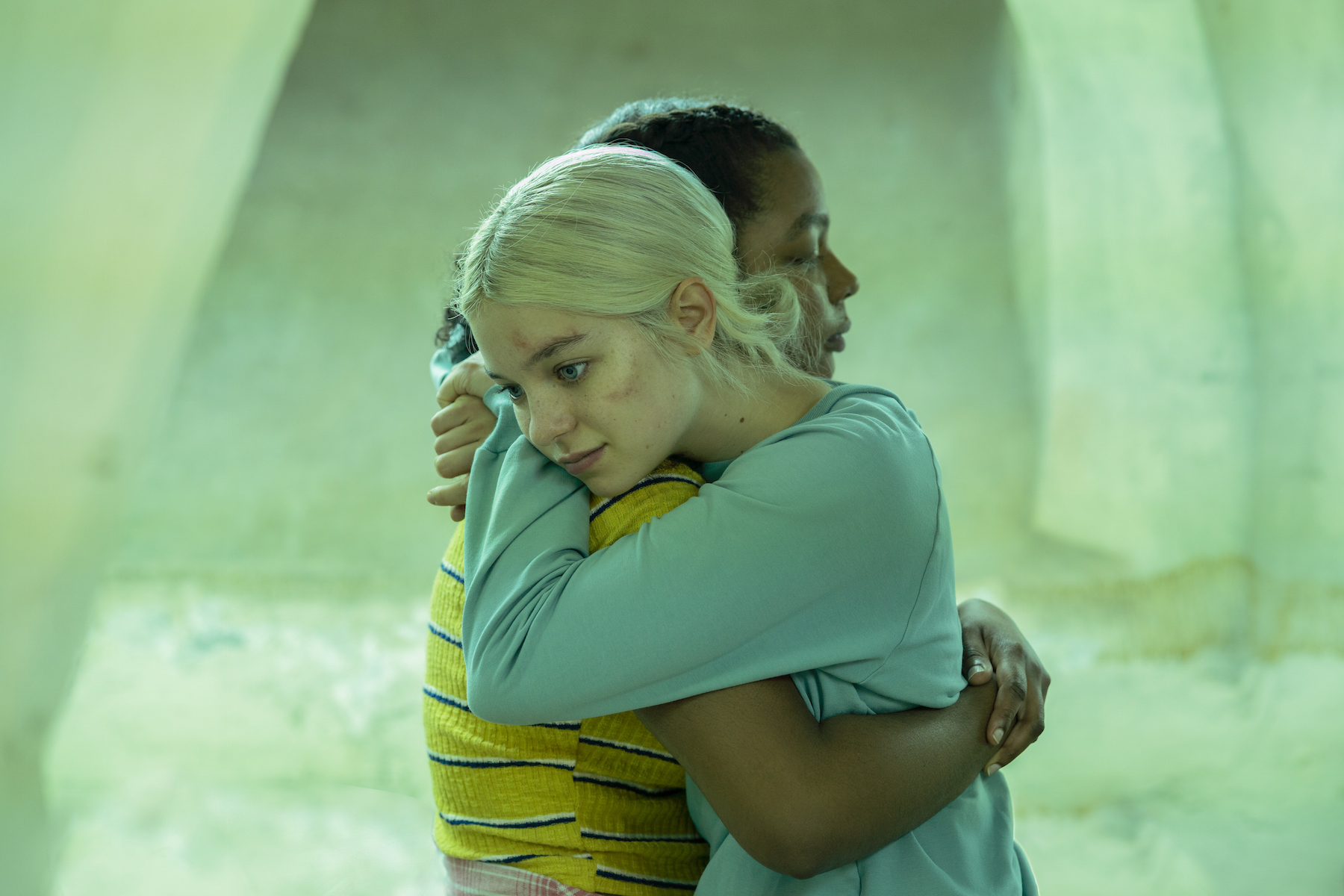 Hanna is a teen action show that revolves around the story of teen assassin Hanna, who has been raised to be a sharp killer and has no idea about who she really is, where she came from, or even her purpose in life. Edging between an emotional drama and an action TV show, Hanna tells the story of the girl from her childhood and takes us on a journey through to her adulthood.

The show has been divided into three acts, each with its own purpose, and each telling a story from different points in Hanna’s life, beginning from her birth, going through her training, and finally, her transition to adulthood. Each act has been shot across one season each and tells a riveting story of the way Hanna came into being, and what happened to her.

Hanna Season 3: What To Expect 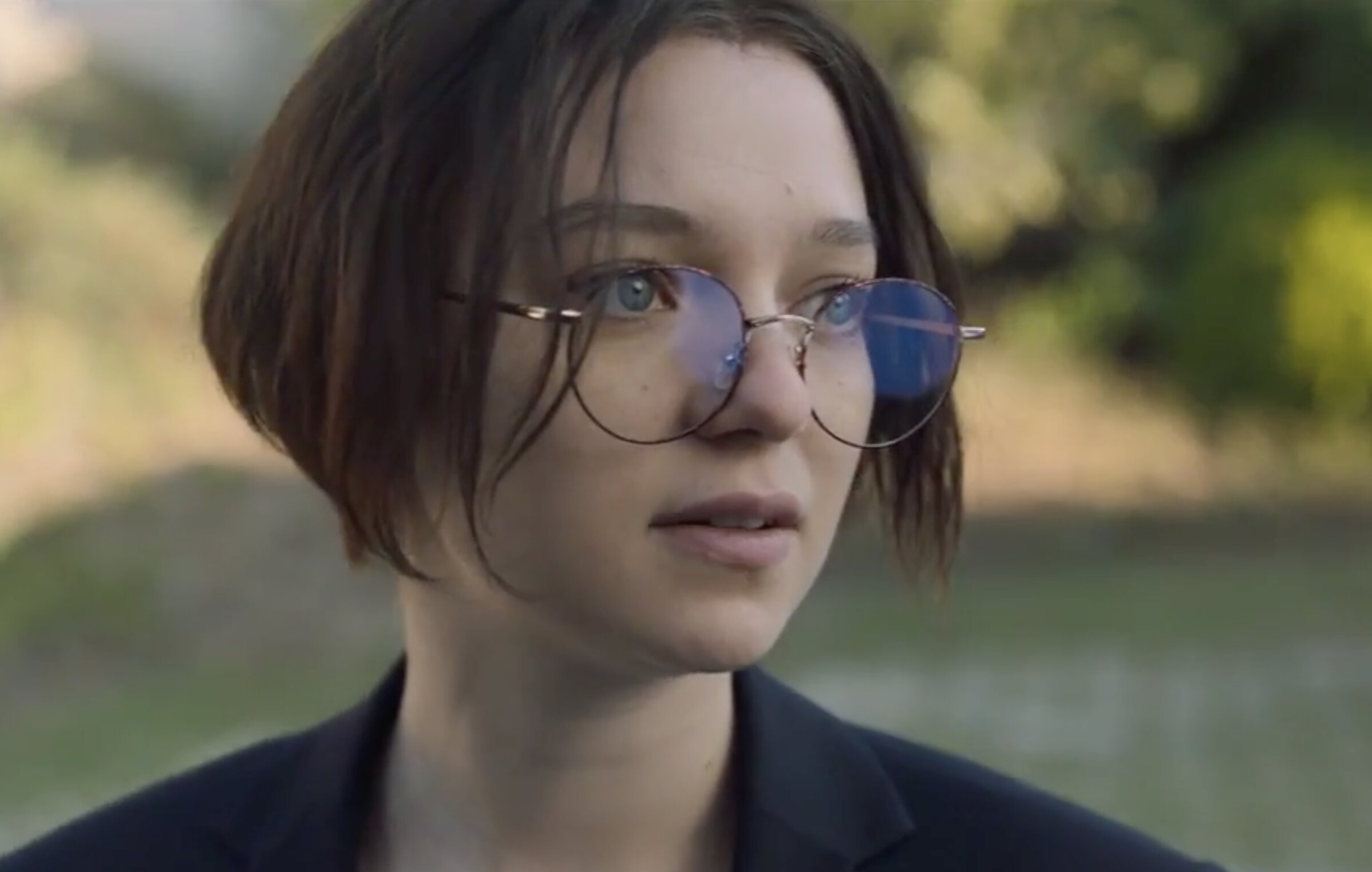 Hanna Season 2 ended on the note of Hanna preparing to take down Utrax, the secret government organization that is responsible for so much of the pain that was caused to her, by attacking it from the inside. She employs the help of her new friend Marissa. With assistance from John, she finally embarks on her final mission to take down the organization, but things happen behind her back, and Sandy and Jules finally begin to suspect that something is amiss with her, and get closer to discovering her plan against Utrax. The season ends with Hanna making a discovery that could potentially be life changing, and uncovers the truth behind everything.

It is expected that Hanna Season 3 is going to pick up exactly where Hanna Season 2 ended, and to tell the story of her attack against the Utrax, the discoveries that she makes about herself, and the role that her friends would play in her salvation. The final act in the season would mark the end of the journey for Hanna.

Hanna Season 3: What David Farr Said About It 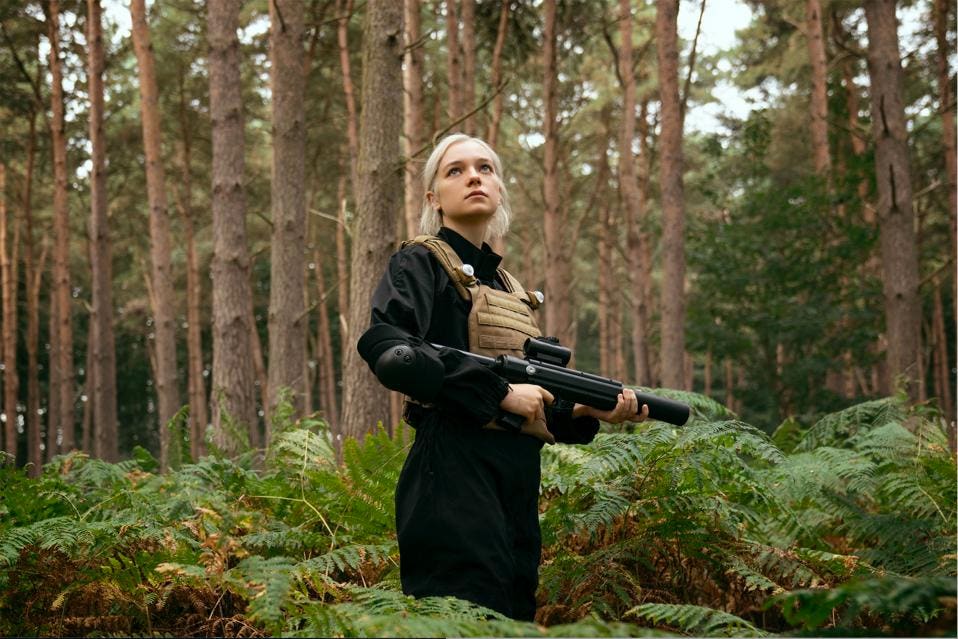 Hanna is a show that is based on the original movie from back in 2011, and which was written by David Farr too. So Farr shared his experience about being able to bring the story to the television platform, and having the creative liberty and the opportunity to tell the story again.

Farr said that “I loved the movie, and it did a lot for me. But I always thought that this is an extraordinary character, and we haven’t quite plumbed the full journey of the idea of starting in the forest with this kind of feral creature who has no concept of the world, of people, of human relations, of the kind of family she might belong to. And fundamentally, this is deep down very much a family drama in a weird way. For me it’s rather wonderful that from the point in the cave with the little baby in season 1 with Joel Kinnaman, to be able to go from that to the end, that sense of journey for the character was always the reason I did it. To fulfill that is really exciting.”

When asked about the plot for the third season and what it could hold for fans of the series, Farr stated that “It’s really about Hanna having to come to the ultimate terms with who created her and how she was created and why, and the political context and stakes and consequences of that, and the personal consequences and stakes of that.”

Commenting on the nature of it all, he also said, “It operates on a quite extreme family tragedy level. That central big arc of her finally coming to terms with the nemesis of what this project was, what is Utrax, what was it intended to do, who was behind it, what was it all about, and can she actually escape the destiny that it intended for her? That’s the fundamental drive of this season.”

That certainly raises more questions than answers for the season finale, and I’m really curious to see what Farr has in store for us. Whatever it is, I’m sure that it is going to be amazing, and I really look forward to it.

Hanna Season 3 might be the final season of the show, but it tells a beautiful story about a teen girl who sets out to discover who she really is and rebels against the system that had been imposed on her since her childhood. I’m really excited to see what the new season brings to the table, and it would be a real treat to watch, for sure.

Hanna Season 3 is an Amazon Prime Exclusive and is going to be released on the platform in a single go on November 24, 2021. You may check out the earlier seasons at the following link:

You may watch the trailer for Hanna Season 3 down here:

Are you excited about the new season? What are your expectations? Let me know in the comments down below.

Willard Grosshttps://thefranchisehound.com
Willard Gross is a content writer with an eye for detail. He loves to write and create, but he also enjoys reading and analyzing the work of others in order to critique it. With every sentence he writes, Willard strives for perfection: each word should be just right.
Previous articleFirefly Lane Season 2: Filming Has Finally Begun
Next articleWentworth Season 9: End Of The Line