Helstrom Season 2: Where Did The Show Go?

Helstrom is one of the most unique Marvel shows to grace the Hulu platform and the Marvel universe in general. It is unlike any other show that we have ever seen before from Marvel, and carries a vibe that remains unparalleled. Instead of the usual Marvel affair, where superhero powers and theatrics are the star of the show, Helstrom brings forward a completely different side of the comic book studio. Subdued and Understated in its nature, Helstrom Season 2 is expected to be quite dark and intense. And it makes no effort to mask that with undue humor and anticlimactic dialogue. And that makes for a really interesting watch. The debut Season of Helstrom came two years ago, and was largely well received by audiences at Hulu. But since then, we have not seen another episode from the show. So what happened to Helstrom Season 2? Read on to find out.

You might also be interested in Blue Bloods Season 11: The Story Continues. Blue Bloods Season 12 is finally here, and fans might be looking for a refresher of what happened in Season 11. If so, we got you covered. Read all about Season 11 at the link above, and that will get you revved right up for the upcoming season.

Helstrom Season 2: About The Show 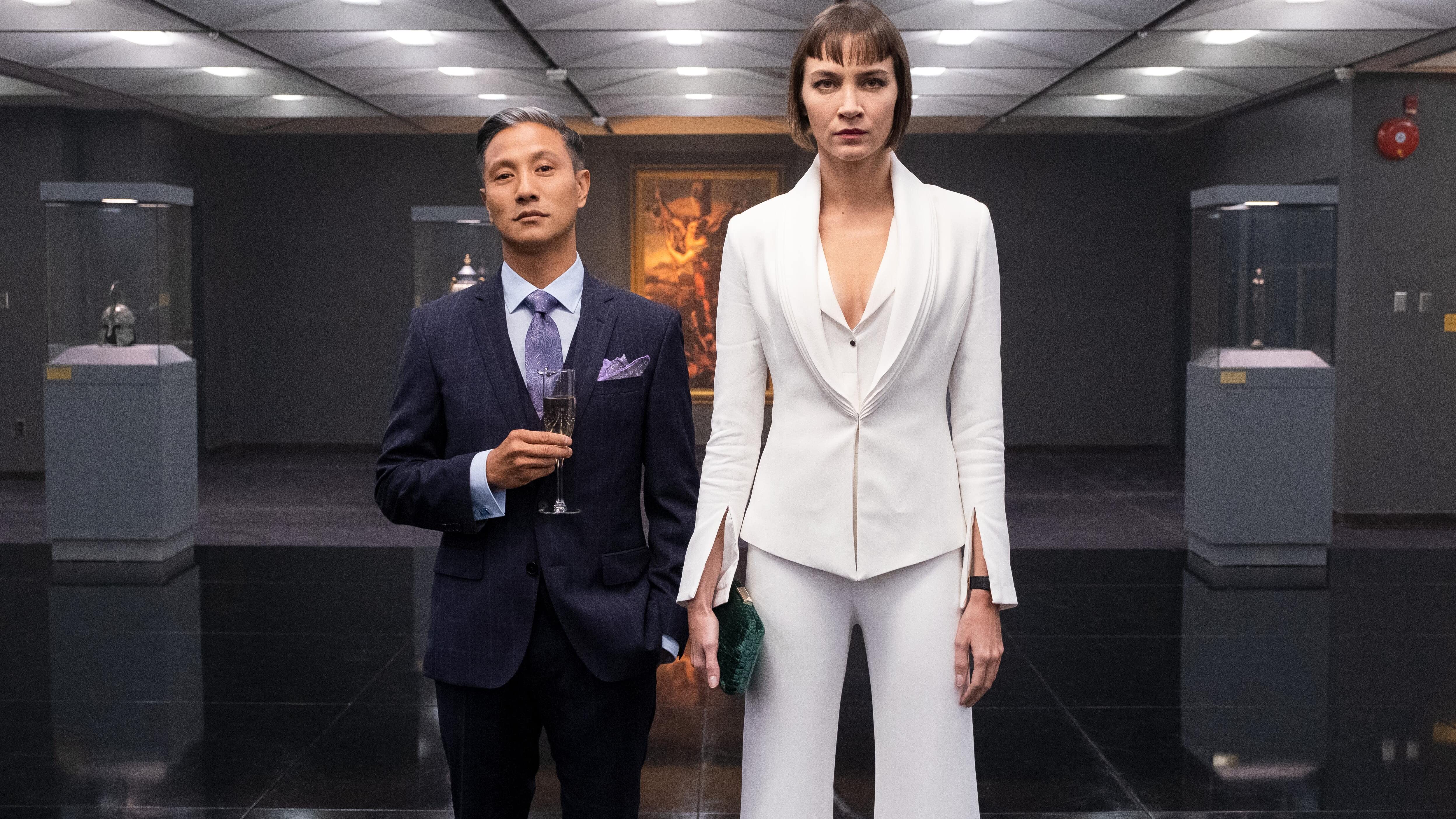 Helstrom is a show that takes place in the Marvel Universe. Surely many of you here are fans of Marvel. I am too. The show is about two siblings Daimon and Ana Helstrom, who belong to the infamous Helstrom family, and hence the name of the show. They are born to someone who is as evil as he is a genius. The children of a serial killer, are born with abilities far beyond those of humans. What doesn’t help the fact is that their mother is possessed by a demon, and is giving rise to other such demons. And so, the show begins and we see the siblings being reunited with their family, and coming to terms with the fact that there is more to this than meets the eye.

Helstrom’s debut season was met with a generally lukewarm response from the fans as well as the critics but still happened to be one of the better shows on Hulu at the time. The first season ended on a cliffhanger and quite a major one at that. While the Helstroms have mostly gathered back together, there are still loose ends that need to be tied. There are those that are against the Helstroms’ demonic vessel birthing process and would go to great lengths against them. Gabriella and Chris’ fate is still unknown and was left to be revealed in the second season of the show. But the major cliffhanger comes in the form of the character played by Mitch Pileggi. Rumored to be the father of Ana and Daimon, his identity was not revealed, and the show left that for Helstrom Season 2 too.

You might also be interested in Grand Army Season 2: News About The Grand Renewal. After a stellar first season, where Grand Army appeared in the top charts for many categories, fans have been wondering about what the second season would entail. But amidst all the controversy, how would the show cope? Read the article to find out.

Helstrom Season 2: Where Is It?

Now, given the fact that Season 1 was left on such a huge cliffhanger, it would make a lot of sense for Hulu to capitalize on all that potential. But it seems that it is not the case. The studio that was behind Helstrom was shut down and disbanded, and since then, Hulu announced that Helstrom Season 2 has been canceled. This news came as quite a shock to the fans given the short run of the series. But Helstrom wasn’t the only show that was canceled in this manner. Marvel went on to cancel a lot of its shows in this manner. And it is just sad.

Marvel canceled Iron Fist in the same way back in 2018. Iron Fist Season 3: Latest News talks all about this and much more. Suffice to say, this isn’t the first time Marvel has pulled a stunt like this. Iron Fist was canceled in pretty much the same manner, and it was really sad to see. What we can take away from this is the fact that Helstrom doesn’t really have a future in the Marvel Universe. So it would be surprising to see the second season of the show ever being picked up again. By all means, you can let go of any hopes you might have had.

With Marvel canceling yet another show in its development stages, I think it is time that we expect that the transition to Disney+ is a rough one. And all of this is just weight that Marvel felt that they had to shed off. It is just the way they work, and no show is ever guaranteed a renewal. In the meanwhile, you can watch the first and only season of the show, and enjoy it for what it is.

Helstrom is streaming on Hulu. Check out the following link for more details.

Helstrom currently holds a rating of 6.8 out of 10 on IMDb, based on multiple user reviews. IMDb is our preferred platform for all movies and TV shows.

Watch the trailer for Helstrom down below:

What do you think about this cancelation? Do you think it was justified? Would you have loved to see Helstrom Season 2? Let me know in the comments down below.

Willard Grosshttps://thefranchisehound.com
Willard Gross is a content writer with an eye for detail. He loves to write and create, but he also enjoys reading and analyzing the work of others in order to critique it. With every sentence he writes, Willard strives for perfection: each word should be just right.
Previous articleBlue Bloods Season 11: The Story Continues
Next articleKevin Costner Yellowstone Season 4