How many of you here are big fans of Korean culture? I bet many of you are. There is just something about it that appeals to people around the world, and not just Asians. Is that not the case? Maybe that is the reason BLACKPINK and BTS are so popular around the world and Korean games are now also getting their own big representation around the world. This was made popular by the new IP by Nexon Korea and XH Studio, Heroes of Incredible Tales, and is now being solidified in stone by the next installment in the franchise, Heroes of Incredible Tales 2. I’m sure that there are some of you who already knew about this. but since this hasn’t been widespread news and I’m dying to express my excitement for the game, we are going to talk about it.

When the original game first came out over 5 years ago, it quickly took the world by storm. The game was really successful when it was launched and people loved to play it. The fantasy setting and the gameplay for the game were simply phenomenal and other games just did not come close. The game also ended up being many people’s favorite as they built their own community around it and enjoyed it to the fullest. However, the popularity for the game has since died down and not many people know the game by name now. But that is all going to change with the release of Heroes of Incredible Tales 2, which promises to bring back the glory of the original, and do it even better.

So without much further ado, let us get right into it and talk about the game itself.

Heroes of Incredible Tales 2: About The Game 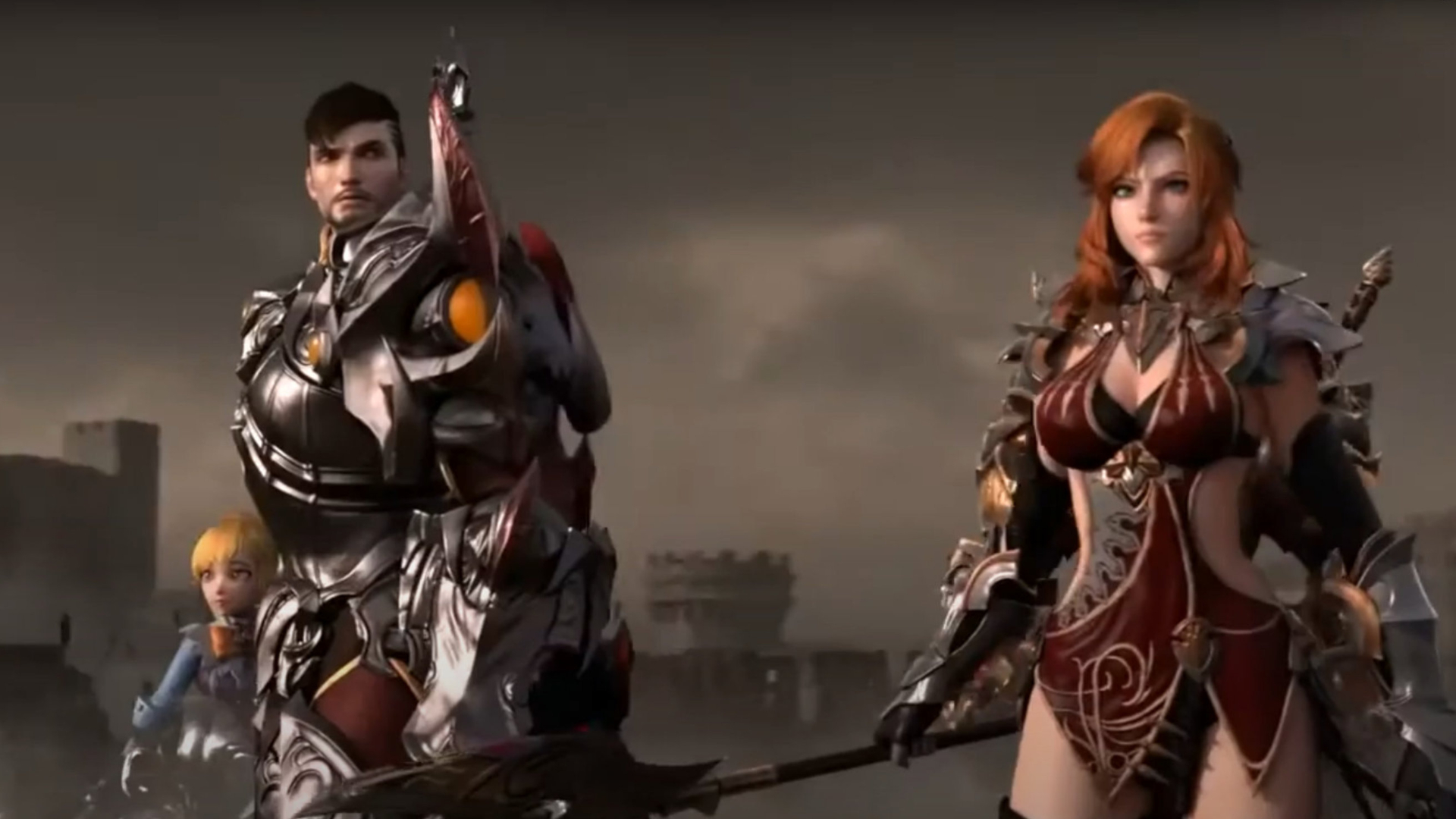 Heroes of Incredible Tales 2 is an upcoming MMORPG that is being developed by Nexon Korea and XH Studio for mobile. The game is based in a fictional world where there are no limits and the players take control of the heroes Kiki and her colleagues to explore the vast limitless world beyond them. There are 6 classes that the players can choose from, just like the original, and a lot of the characters make their return here to the new game while new ones are added who have their own unique quirks and perks. This is in line with what we experienced from the first game and was what made it so successful, so it is nice to see it being continued here in its original spirit. If it ain’t broke, don’t fix it, right?

As you begin your journey in the world of Heroes of Incredible Tales 2, you will be straightaway taken to a special event that will decide the fate of the throne and ultimately the players battling for it. After this, there are several modes that the player will be able to play in the form of battles and raids in different styles. This is in addition to the several challenges that the players already have to experience in the vast world of Heroes of Incredible Tales 2. So things are looking really good on the gameplay front as we have some really promising gameplay and some really promising visuals as well as the introduction of new character models. This makes me really excited for the game.

Now, this is yet another thing that many of you might be wondering about since the game has now been announced and we know so much about it. However, we still do not have an official release date for the game. But the game has opened its pre-registrations in Korea and it is expected that a Global Release will shortly follow after the initial release of the game in Korea. Right now, it is being said that the game will be released in the second half of 2022 itself but the fact that the pre-registrations are not over yet tell another story. Nevertheless, I’m as excited about the game as other fans and I cannot wait for the release.

Heroes of Incredible Tales 2 on TapTap

You may check out the game trailer down below:

What are your thoughts on the new game? Do you like the character reveal? Let me know all about it in the comments down below.

As usual, stay tuned in the Franchise Hound for the latest entertainment and gaming updates.

Fire Emblem Awakening: Is This Worth Playing?