He’s All That: The Addison Rae Debut

There are not many influencers who go beyond their usual lifestyle. They’re just that. Influencers. However, it seems that Addison Rae is breaking beyond that norm and going in for a huge career jump. In fact, she just decided that she is going to be acting in a movie. And it’s not just any movie. It is a remake of a 90s classic. She is going to be starring the remake of the 90s movie She’s All That. And we know that it is going to be just iconic. The original movie itself was so iconic. So why wouldn’t this one be? Except this one is not really a full remake of the original. It is a gender swapped rehash of the original movie. It’s called He’s All That. In fact, we feel that the gender swap here is going to be of immense interest.

Read More: Pray Away: Plot, Release Date, All You Need To Know

He’s All That: About the Movie

The premise for the new movie remains the same. in She’s About That, a boy tries to turn the nerdy girl from school into the Prom Queen. And this one’s no different. Except here, Addison plays the girl who turns the unpopular boy into the Prom King of the school. Just to spite her boyfriend. Sparks are surely going to fly. However, that is all we really know about the plot of the movie so far.

The movie is going to have a stellar cast at its helm. In the lead role is Addison Rae as Padgett, an influencer. The boy who is going to become the prom king, Cameron, is played by Tanner Buchanan. Tanner is famous for his role in Cobra Kai, the hit series. Madison Pettis and Peyton Meyer also make appearances in the movie. Rachael Leigh Cook and Matthew Lillard from the original will be showing their faces as well. Making a guest appearance will be Addison Rae’s long time best friend, Kourtney Kardashian.

He’s All That: Release Date 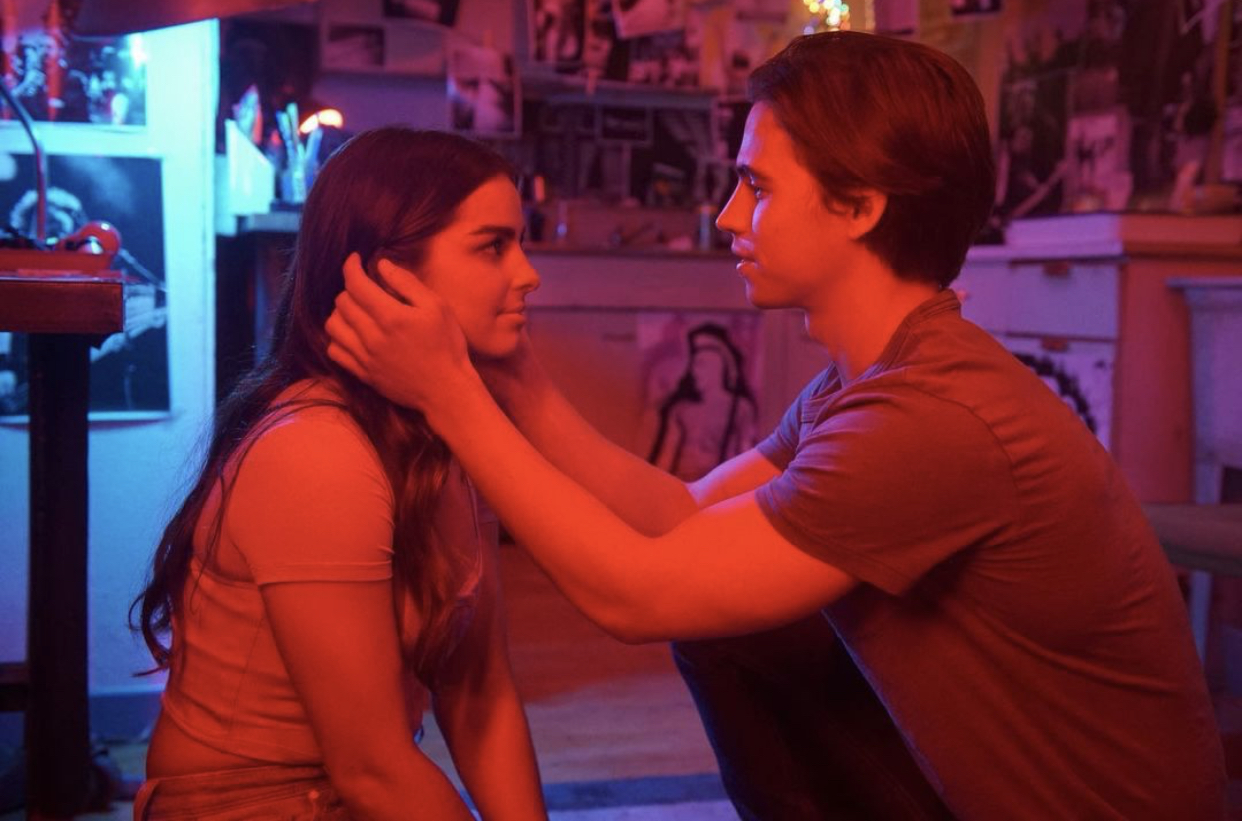 This is perhaps the most surprising part for this movie. Without any prior announcement or build up, we have the release date. In an Instagram video, the stars of the movie recently got together to announce the release date for the movie. He’s All That hits the Netflix platform on August 27, 2021. That is so much sooner than we ever could have guessed. The movie is almost here! It is just so out of the blue, and we are so excited for it. So do mark it on your calendars if you’re a fan of the influencer. It is surely going to be an exciting movie, with a very exciting cast, and we have a lot of hopes for it.

The movie is going to be streaming on the Netflix platform when it comes out, so make sure that you do have a subscription for the same.

What do you think about the upcoming movie? Do you want to watch it? Are you a fan of Addison Rae? Let us know in the comments down below.

Willard Grosshttps://thefranchisehound.com
Willard Gross is a content writer with an eye for detail. He loves to write and create, but he also enjoys reading and analyzing the work of others in order to critique it. With every sentence he writes, Willard strives for perfection: each word should be just right.
Previous articleCharlatan Movie Review: A Grim Retelling
Next articleHow It Ends: Movie Review