There are not many games that come even close to accomplishing what Hoyoverse has accomplished over the past decade with its titles in the Honkai series. A household name at this point, I’m sure that you have all heard about Genshin Impact. After all, it is one of the most popular games of this decade and continues to be a staple among players across the world. From the same studio that brought you Genshin Impact, Honkai Star Rail is the fourth installment in the Honkai franchise that is proving to be one of the most influential games of recent times. All eyes are on the game after the last installment in the franchise was a massive hit amongst fans of the games. In fact, I’m also one of the people who are hyped up for the game, and I just cannot wait for it.

Are you a fan of Role Playing Games? How about Japanese culture? If you said yes to both the questions, then I have no doubt that you must also be into JRPGs. After all, JRPGs are kind of the epitome of RPG culture around the world. With their different takes on gaming combat systems and riveting stories, JRPGs represents one of the pinnacle genres of gaming. This is the genre that brought you games like Pokemon and Genshin Impact. And it carries a huge legacy with itself. Honkai Third Rail is also a JRPG that is looking to be one of the best upcoming JRPGs that are currently in development. This is even more special for those who prefer to play online because Honkai Star Rail represents one of the most inclusive online experiences in JRPGs right now.

Now, let us talk a little about the game and why we are so hyped up about it.

Honkai Star Rail: About The Game 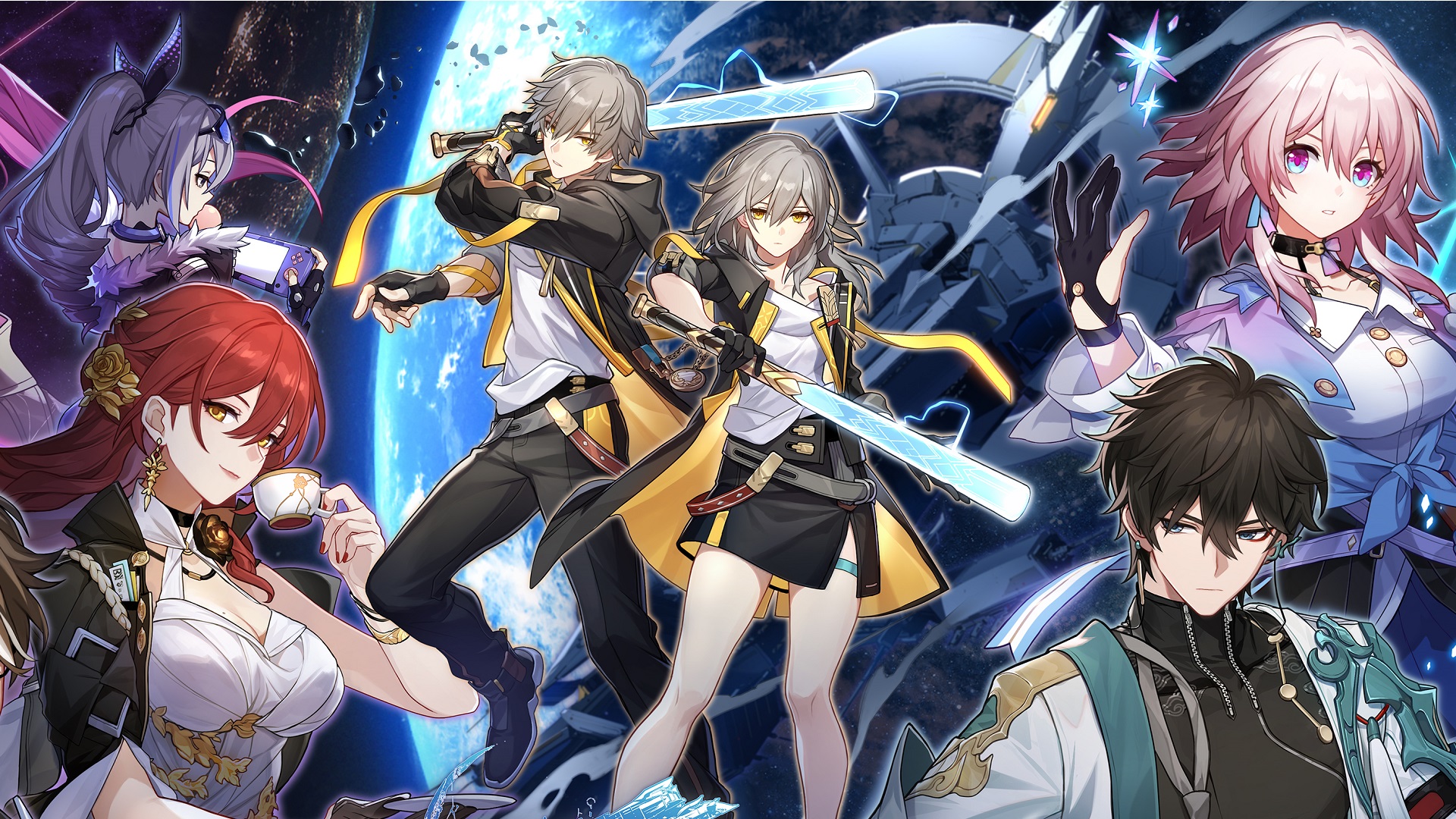 Talking about the game itself, Honkai Star Rail is the fourth installment in the Honkai franchise created by Hoyoverse. It is supposed to be the successor to Honkai Impact 3rd and to continue the franchise in an unabashedly Hoyoverse fashion. The game is a JRPG with a turn-wise combat system and an open world for all to explore. Taking inspiration from the previous games in the franchise and Genshin Impact, the biggest game by Hoyoverse, the game is said to feature a big open-world map and carry over elements of the previous game in the franchise. In fact, new characters are going to be introduced in the game while alternative versions of characters from Honkai Impact 3rd are also making an appearance.

However, there is a lot that we still have to learn about the game. Hoyoverse is reportedly opening a cross-platform beta for the game that is going to feature iOS and Android, and hopefully the PC. That is right, the game is going to be released on these three platforms for sure and there is going to be cross-platform capability as has been revealed by recent updates on the game. This is surely exciting news for fans of games by Hoyoverse since the Genshin Impact mobile port itself has been massively popular among fans who also play the original PC version. I’m sure that many of you here can relate to that sentiment, can’t you?

As I already talked about before, Hoyoverse is opening up the game to a closed cross-platform beta that will be available to players who register for it. This means that a limited number of players around the world will be getting exclusive beta access to the game before the launch provided they register for the beta on time. How the beta is received by the players is something that remains to be seen. Talking about the release date for the game, there is no official update about it by the game studio itself. However, given the state of the game and the fact that it is being opened up for a beta, I would say that the game is probably going to be released by the end of this year. This is all conjecture though, so take it with a grain of salt.

I’m really excited to see what the next installment in the franchise brings to the table for us fans. It is surely going to be big considering the way that the game has been hyped. I just cannot wait to get my hands on it. And I’m sure that you feel the same way. So if you can, get in on the closed beta as soon as possible.

Also, watch the latest trailer from Hoyoverse for the game:

What are your thoughts on the latest installment in the franchise? Is it looking good in the beta? Let me know all about it in the comments down below.