How Lord Of The Rings Changed The Movie Industry Forever

Lord of the Rings is one of the best fantasy movie trilogies of all time. And there is simply no debate about it. The film adaptation of JRR Tolkien’s epic trilogy broke all molds and changed the world when it came out and is an eternally revered addition to the history of cinema. Peter Jackson took up a Herculean task with the direction of the Lord of the Rings trilogy, and many told him that it was simply impossible to achieve what he eventually did achieve. So let us talk about how Lord of the Rings changed the movie industry forever. I’m definitely excited to talk about this one, and I’m sure many of you have your own thoughts on the same.

How many of you are fans of Lord of the Rings? JRR Tolkien’s epic fantasy story is one that has one of the largest fanbases around the world, perhaps even surpassing big giants like MCU and Star Wars. The fantasy loving crowd simply goes gaga over the movies, and when asked about their favorites, will definitely consider Lord of the Rings as one of the top contenders. While everyone is entitled to their own taste, this movie tends to have a spot on everyone’s list regardless. That speaks so much about the quality of work on display here, don’t you think?

How Lord of the Rings changed the movie industry is a question I ask myself every time I watch the movie or look at a poster for it. And it is quite an interesting question. What was it that made Lord of the Rings so unique that it changed the face of cinema forever? What changes did it introduce that we had never seen before, and what were the ways in which it changed the outlook of people towards the fantasy genre and sword wielding dragon slaying action. These are just some of the questions that we are going to answer today. So don’t go anywhere, because it is about to get interesting.

If you’re a fan of fantasy movies and content, then you might be highly interested in learning more about The Witcher: Nightmare Of The Wolf Review. Based on the original Witcher story, Nightmare of the Wolf is a spin off anime movie that directly ties into the Netflix show. It is a violent fest of killing and twists with an amazing plot tying into a fantasy world. So do check it out if that sort of thing is your jam.

How Lord of the Rings Changed The Face of Fantasy

While fantasy is a very popular genre today, that wasn’t always the case. In fact, fantasy as a genre wasn’t appreciated at all before Lord of the Rings. It was something that existed only in books or in tabletop games. It did not have any basis in cinemas and on the big screen. It was simply discounted as a proper genre, and was said to be impossible to accurately be portrayed on the big screen. But Peter Jackson changed and all those perceptions and went on to make Lord of the Rings regardless of how many people told him that it couldn’t be done. He brought out a defining fantasy film in a world that lacked them and breathed new life into the genre.

Lord of the Rings was one of the first fantasy films on screen, and the first successful fantasy film that took place in a world with such detailed lore and attention to the small things, with creatures that scare you, and characters that are very well fleshed out. It changed the face of cinema and showed everyone that fantasy had its place in cinema, and wasn’t to be discounted at any cost. It paved the way for other fantasy franchises, that again went on to be quite successful and popular among the masses. Now that is quite a legacy, don’t you think?

Talking about fantasy films, you might be interested in learning more about Alice in Borderland Season 2: Everything You Wish to Know About This Japanese Series

How Lord of the Rings Brought Back JRR Tolkien 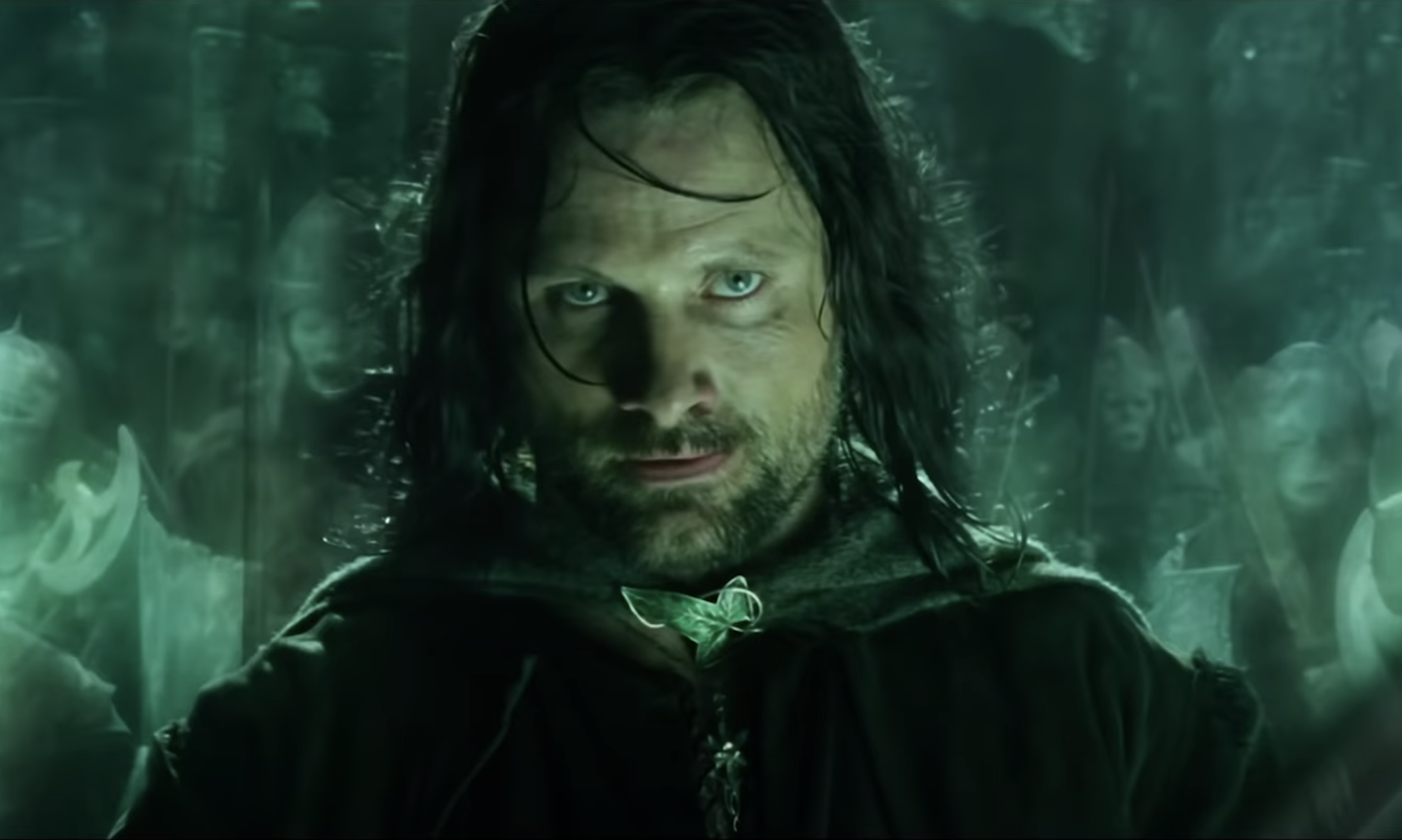 Peter Jackson brought to these people the movie that they had always been waiting for and didn’t even know about. He introduced the world of Lord of the Rings, and introduced Middle Earth to those who had no idea about the books. He made the trilogy into a visual fest that everyone enjoyed, including those who didn’t read books. And that is how Lord of the Rings brought JRR Tolkien to a bigger and wider audience.

A lot of shows are adapted from books, and they never cease to please us in the least. Another such show is The Witcher Season 2 Teaser Trailer Revealed. The Witcher TV series is based on the original Polish novels by the same name and is quite an interesting watch.

How Lord of the Rings Changed The Entire Graphics Scenario 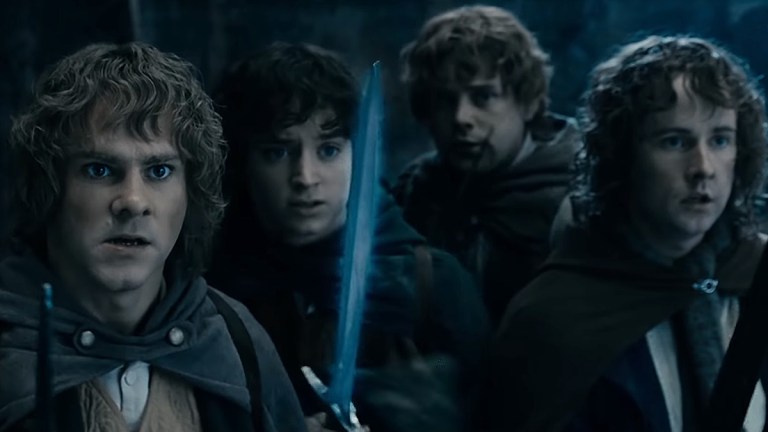 Before Lord of the Rings came out, CGI was looked down upon and generally considered a bad choice for any movie. In fact, CGI still remains a hotly debated topic to this day, as people are in favor of watching the real thing. But as we know, that is not always possible in the world of fantasy, with lush worlds and a wide variety of characters. It is simply better to use CGI in these cases. And Lord of the Rings was the movie that brought it all to the big screen so fabulously. At a time when such graphics were unknown, Lord of the Rings managed to create detailed beautiful worlds that perfectly portrayed Tolkien’s vision from the books, something which was earlier thought impossible.

Lord of the Rings helped changed the world’s view on computer generated effects, and showed it what the future held in store for computer generated imagery and creation of fantasy worlds beyond imagination. Lord of the Rings also introduced motion capture in the form of the vicious Gollum, the orcs, and generally all manner of creatures. It defined the way that movies would be made years later, as is evident by Marvel’s use of motion capture and CGI in every movie that they make.

You might also be interested in reading more about Is The Many Saints of Newark Sequel Coming Back?

How Lord of The Rings Introduced Extended Releases To The Public 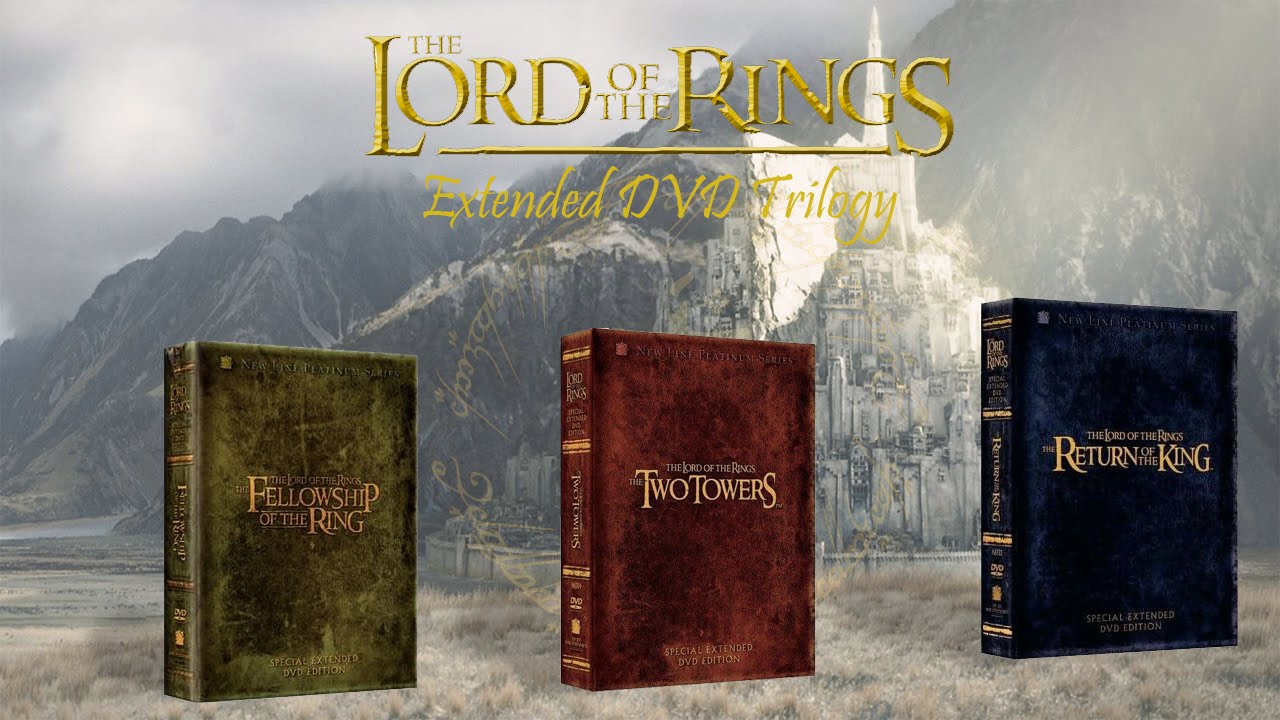 Lord of the Rings was a unique movie in many ways, and the best part perhaps, is the way that it expanded upon the original story and gave the audience an experience that they never expected. The Lord of the Rings came out in theaters and wowed its audiences. But little did the fans know that they had not seen all of what was yet to come. Production on the movie continued even after its release, and Peter Jackson eventually released the extended version on DVD. And it was so much more lush and filled with content and so much longer. No one had ever thought about something like this before, and it came as a shock and a surprise when Jackson released the extended version. It changed the way movies were made, and introduced the world to the concept of extended editions. Simply awesome in every manner possible.

Read more about The Night House: A Dark Psychological Horror That Will Petrify You

How Lord of the Rings Changed The Face of Cinema

So far, we have talked about a lot of the ways in which Lord of the Rings changed the scope of cinema. And I feel that should give a pretty good perspective on the whole scenario, and why the film is loved the way it is. It is simply a piece of art that is meant to be revered and will go down in history as one of the best movies of all time. In fact, it is one of the highest grossing movies ever, so it makes a lot of sense for it to be solidified in history. I’m personally a huge fan of the trilogy. And I always will be. How about you? What did you think about the points I have put across so far?

You may watch the Lord of the Rings on Prime Video at the given link:

Buy the Lord of the Rings on Amazon Prime Video

The Lord of the Rings: The Fellowship of the Ring holds a rating of 8.8 out of 10 on IMDb, based on multiple user reviews. IMDb is our preferred platform for all movies and TV shows.

What do you think about the impact of Lord of the Rings on the history of cinema? Are you a fan of the trilogy? Have you read the books? Let me know in the comments down below.

Willard Grosshttps://thefranchisehound.com
Willard Gross is a content writer with an eye for detail. He loves to write and create, but he also enjoys reading and analyzing the work of others in order to critique it. With every sentence he writes, Willard strives for perfection: each word should be just right.
Previous articleThe Witcher: Nightmare Of The Wolf Review
Next articleThe Power Of The Dog: Jane Campion’s New Undertaking