Indiana Jones 5: All We Know About The Upcoming Blockbuster

It has been such a long time since we last saw Harrison Ford grace our screens as the iconic Indiana Jones. It has been such a long long wait, since the last movie in the franchise came out. Hurdles after obstacles after obstructions have been stopping the new movie from filming since forever. But we are finally getting the much awaited Indiana Jones 5. The 40 year old franchise hasn’t managed to disappoint us, and we hope that it continues that legacy, with what might possibly be the last film in the franchise. Harrison Ford graced the screen as Indiana Jones 40 years ago, when he himself was 40. Now in his 80s, Ford is showing his age, but the movie is still on, and would be his final farewell to the franchise. Lucasfilms has wonderfully managed the franchise over the years, and we hope the same to follow.

Indiana Jones: About the Franchise 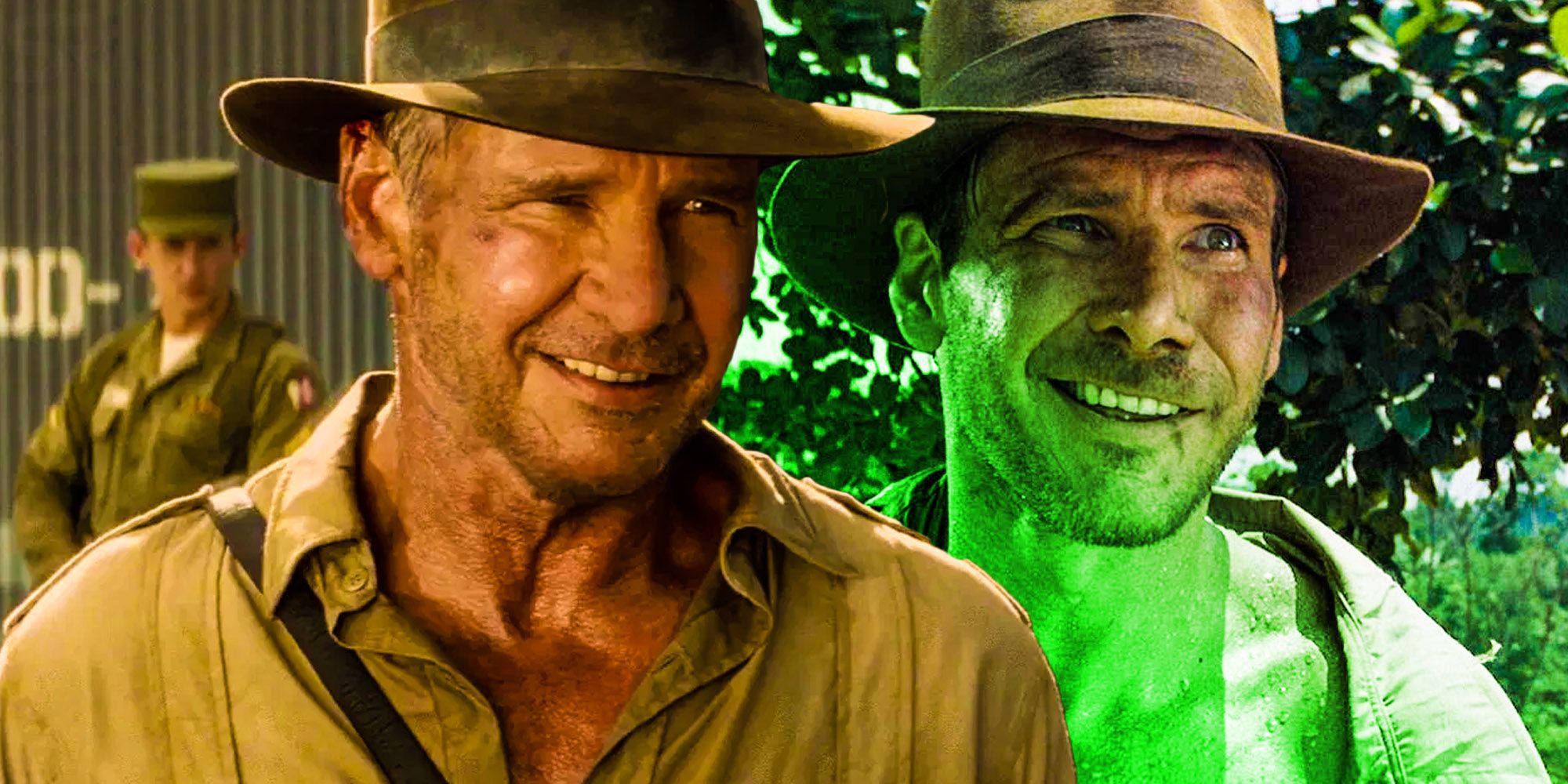 Indiana Jones came out with its original film back in 1981, when it took the world by storm. Starring Harrison Ford as the iconic Indiana Jones, the movie was a huge hit. And why wouldn’t it be? With Stephen Spielberg and George Lucas behind the director’s seat, the movie was meant to be legendary. A legendary movie, with a legendary cast, and a legendary team behind it. Stephen Spielberg and George Lucas have been the driving force behind many other iconic movies of the time, the most famous being Star Wars by George Lucas. Unfortunately, the fifth film in the series is not in fact being directed by the iconic duo. James Mangold has taken the seat this time, and we are expecting some serious work from his side.

Nevertheless, the franchise is a household name, with people of all generations thoroughly enjoying the movies. Old people and children alike, there are bound to be few who would hate on the franchise. And why would they. It is just that iconic! Indiana Jones was the franchise that made history cool, and so many other films followed in its way. With that introduction to the franchise, lets talk about what we know about Indiana Jones 5

Indiana Jones 5: What We Know 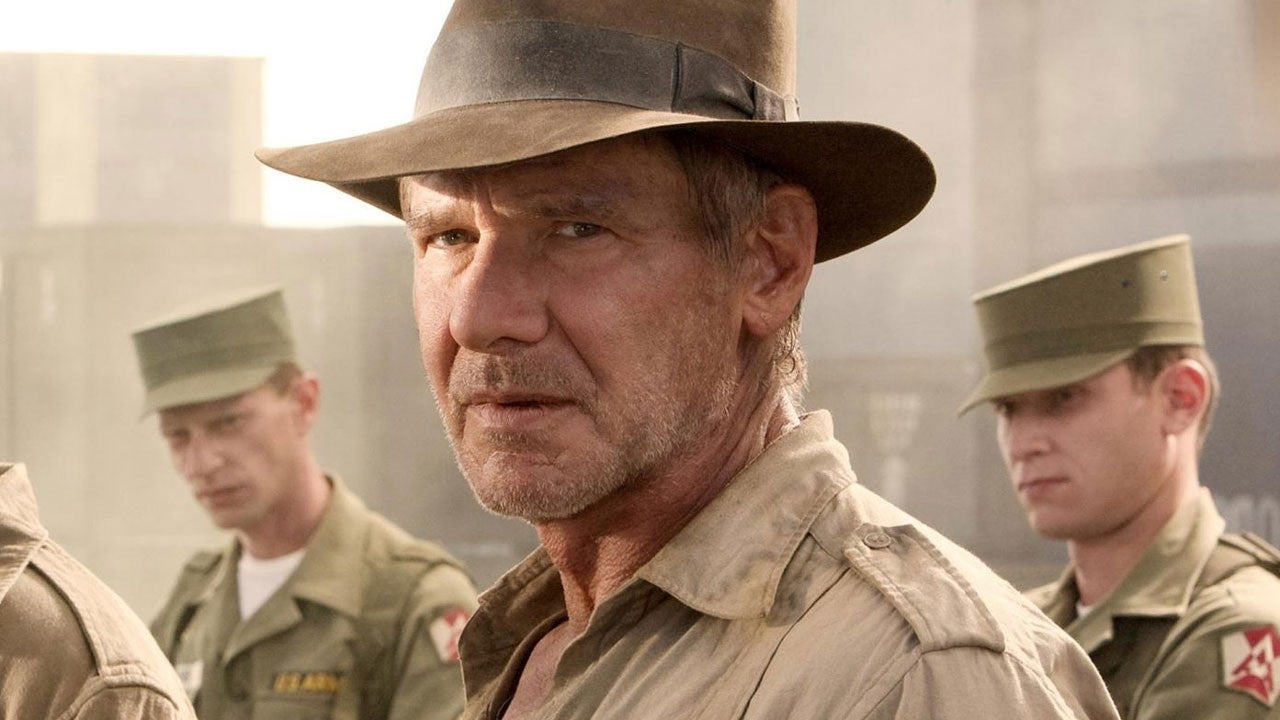 There’s a lot to be said about Indiana Jones 5. The first of which is the fact that it is a huge change in pace compared to the earlier movies. Harrison Ford is much older now, the direction is totally different, and the movie is coming back after a really long hiatus. Ford doesn’t have the same reflexes or abilities of his young days now, and that is going to be a big change as we get to see an old Indiana Jones. Which brings us to the fact that this is going to be Harrison Ford’s final movie for the franchise. The aging actor has paid well beyond his dues to the franchise, and it is time for him to take a retirement. This is a bittersweet moment for all of us who grew up watching the franchise. But people get old, and Ford is no different.

All that being said, this brings us to the point that this might not just be the final movie for Harrison Ford, but for the entire franchise. Harrison Ford is strongly associated with the role, and we can’t see anyone else playing it better. He is the embodiment of Indiana Jones, and we feel that the character should remain his forever. Which brings us to believe that this should be the final movie in the franchise, unless Lucasfilms decides to go ahead with a prequel to the series or something like that. But that doesn’t seem to be public information that we would believe in, for now at least.

Indiana Jones 5 will be bringing back a few villains

When the shooting for the film began this month, it was just time before paparazzi and news anchors would highlight it. And a lot of interesting information has been found out about the movie. Like the fact that some of the older villains might be marking their return in the final movie in the franchise. There have been reports of trains with Nazi flags being spotted on the new Indiana Jones set, and that is cause for us to believe that the film will be bringing back villains from the Nazi era into the new film. Our beloved Indy hasn’t had a great relationship with the Nazis, and we expect that to continue here.

Mads Mikkelsen is apparently playing the main villain in the movie, as a Nazi. And we expect a stellar performance from the actor. Mikkelsen is one of the best in the industry, so we expect no less than the best from him.

Indiana Jones 5: When Will It Be Coming Out

Fortunately, given the way production is going on at Lucasfilms, we already have a date for the release of the new movie, and the final one in the franchise. Indiana Jones 5 is going to hit the theaters on July 29, 2022. That’s 13 months from now, and is cause for a lot of excitement. We just hope that the release date doesn’t get pushed back and everyone remains safe, owing to the COVID pandemic, as the safety of the aging cast has to be kept in mind. That being said, the release date seems pretty solid and we just cannot wait for the movie to hit the theaters!

Indiana Jones: Where to Watch

Now comes the question of where to catch up on all the old movies, either for those who haven’t watched the movies, or for those of us who just need a quick refresher of the franchise. And this one is sort of a downer for the franchise.

The Indiana Jones movies aren’t easily available to watch online, with none of the major streaming platforms offering it. However, it is available on Paramount+. But we doubt most of our readers hold a subscription to the platform. Instead, what you can do in the meanwhile is grab the film on Blu-ray, either from your local Movie store, or online. That is the best way to enjoy the film, and might we say, the definitive experience.

The Indiana Jones films all hold a very high rating across all major rating and review platforms. The movies are iconic and mark the golden era of history based films. The movies are a must watch and have our wholehearted recommendation. Just go for it!

What are your thoughts on the latest Indiana Jones movie? How do you believe things are going to pan out for everyone in the cast and the production team? Are you excited? We certainly are. Let us know all your thoughts in the comments down below.

Stay tuned in to the Franchise Hound for the latest entertainment updates. We are always up to date on the latest news and gossip in the industry and our page is updated daily.

Willard Grosshttps://thefranchisehound.com
Willard Gross is a content writer with an eye for detail. He loves to write and create, but he also enjoys reading and analyzing the work of others in order to critique it. With every sentence he writes, Willard strives for perfection: each word should be just right.
Previous articleMiss Kobayashi’s Dragon Maid Season 2: Everything in Detail!
Next articleSWAT Season 3: When does it come to Netflix UK