I’m sure that there are many of you here who are huge fans of the battle royale genre. In fact, it is something that is sort of given when you talk about any game because of the way battle royale blew up when it came out. Even games that traditionally did not have a battle royale mode started featuring it to take advantage of the huge player base that it offered. Moreover, the concept of a battle royale really sits well with a wider audience given that the game is mostly based on the way that you play and is easy to get into without much to learn to get started. Now, Indian developer SuperGaming is looking to bring out their own battle royale that is sure to have a lot of our Indian fans revved up for it. That’s right, we are talking about Indus.

Indus is the newest battle royale in development by Indian game studio SuperGaming which is supposed to be a big step forward for Indian gaming developers and studios. This is particularly important because India is a country where the large majority of the world’s gamers reside and make up a sizeable market of the entire gaming community. However, previous attempts at creating games by the community have not been received well despite large promises at the time of the announcement. Things, however, seem different this time as the revealed first look at the game unleashes some of the potential that the game has, and it is looking really good.

So with all that said, let us learn a little bit more about the game and what it promises to bring to the table. I’m sure that you are as excited as I am. So let us get right into it.

Indus: About The Game 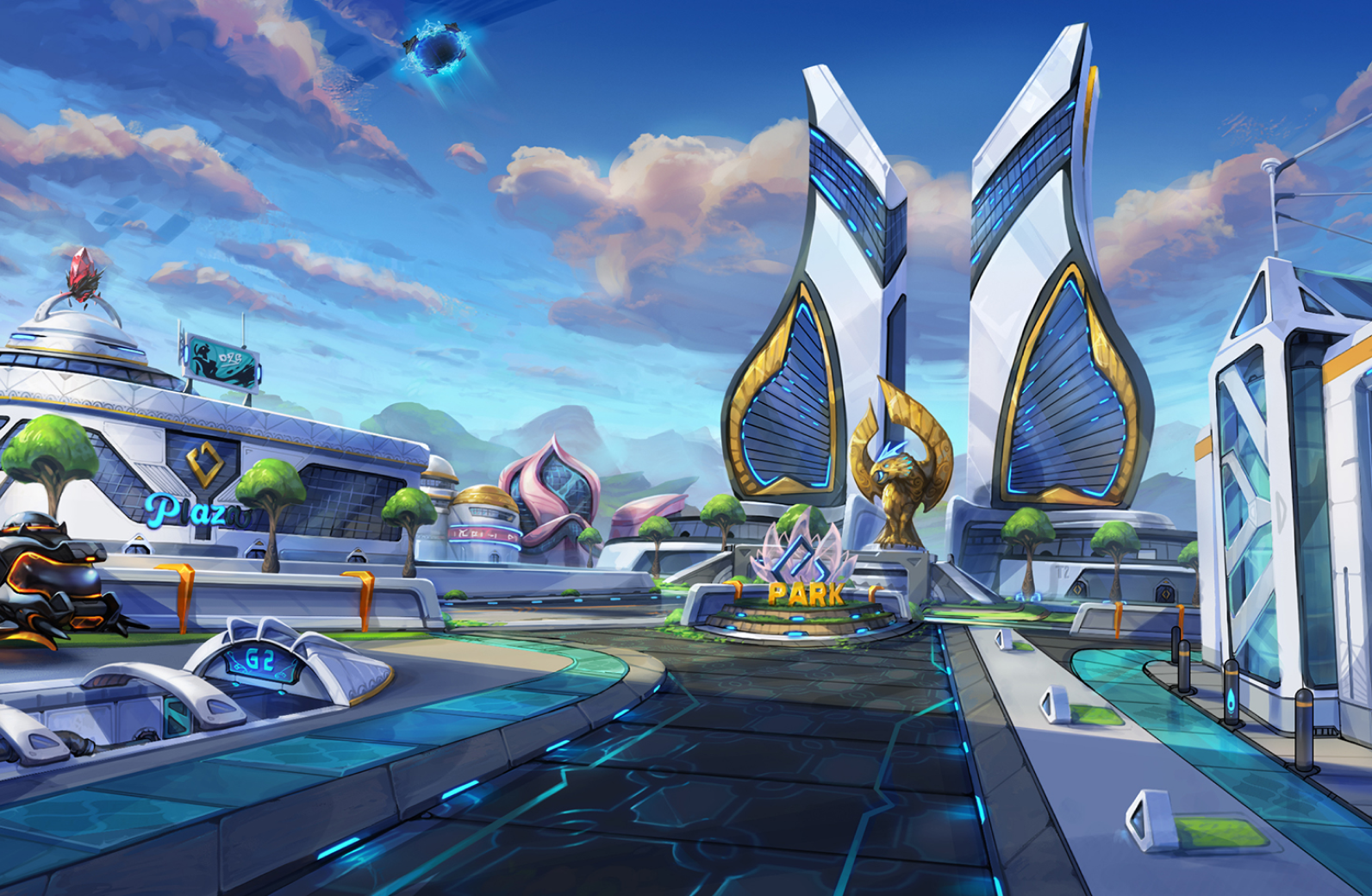 Indus is the newest game by developer SuperGaming that is looking to be the next big thing in the world of Battle Royale. The developers of the game have stated that they are looking to make a futuristic game that will bring all the conventional elements of Battle Royale that players have come to love over the years and bring them into one small package. It is being said that there is a good focus on making the game as fun and as competitive as possible with the inclusion of good game mechanics that encourage proper gameplay. The game is also reportedly going to be free to play at the time of its launch itself. This is in line with most battle royales that we know today and seems to be a good strategy for marketing the game to the masses.

Of course, there are going to be purchased in the game that will let the company earn some money from the players in the form of cosmetics and other items in the game. The game itself will not have any mechanics that will allow players to pay to win the game. Instead, the game is going to have the usual affair of season passes and new merchandise every week being released by the developer that players can spend money on. This will bring a way for the company to monetize the experience without putting it behind a paywall. This is a move that was first adopted by Fortnite and I’m happy that SuperGaming has adopted it here for Indus as well.

It is being said that the game will take place in a futuristic setting that is heavily inspired by Indian architecture. That rings true according to the posters that we have seen from the game company. Talking about the focus and vision for the game, CEO Roby John said, “The hope is to draw on our deep lore to create a world that’s distinct but relatable, complete with guns and gameplay systems you’d expect – with a few surprises we plan on revealing down the line.” This is good news for battle royale fans because there is more to come than the usual run of the mill affair that we have all gotten used to.

The story for the game puts us in the shoes of a character named Mythwalker, a mercenary for hire working for COVEN, an intergalactic mafia that has discovered the magical world of Indus and is looking to make good use of its advancement. A mythical land that has still not been explored, it houses Cosmium, a resource that is highly valuable to COVEN. Sounds similar? That is because it is. But let us not get into that.

While Indus is still in active development, a lot of players have been asking about the release date for the game. However, given the development of the game, it is still tough to say when the game will be released to the public. The game studio itself has not made any big revelations about the release date for a game and it would be very premature to assume anything right now. So all we can do is wait till the developers give us some more information.

With all that said, I’m sure that there are many of you who are waiting to see what the game will be like when it comes out. I’m also really excited given that the game is going to be free to play for everyone. So one can try it out without investing anything.

This is Indus, a land of myth, mysteries & unimaginable wonders. This was a planet thought to be lost in time and space, until you got here.

What are your thoughts on the game? Are you excited to play it? Let me know in the comments down below.

Roco Kingdom Mobile Is The Next Pokemon GO