Queer movies and those revolving around social issues have made a comeback recently. We have talked a lot about them on our channel and they have been a subject of hot discussion among forums and viewers of the television. Another such show that made the headlines this year is It’s A Sin. Another queer story, but one that revolves around the AIDS epidemic in the United Kingdom, it is being hailed by some as the best TV show of the year. Those are big claims for any TV show, and we have to get to the bottom of the matter about it. Is it really as good as the people are saying it is? What is it even about?

It’s A Sin is one that has been on my radar for quite some time now and I got to watch it very recently. With the year coming to a close, it is important to remember all that made this year special. It is a lot more important when you consider the fact that the coronavirus pandemic has not been easy on any of us. So it is really important for us to remember the good things about this year and to look back on what made it so special, and what we liked about it. This is why we are talking about a show that is being touted as the best show of the year and looking back upon what really made it special. So without much further ado, let us get right into our discussion about It’s A Sin.

Read more: The Hype: Coming Back For A Second Season

It’s A Sin: About The Show 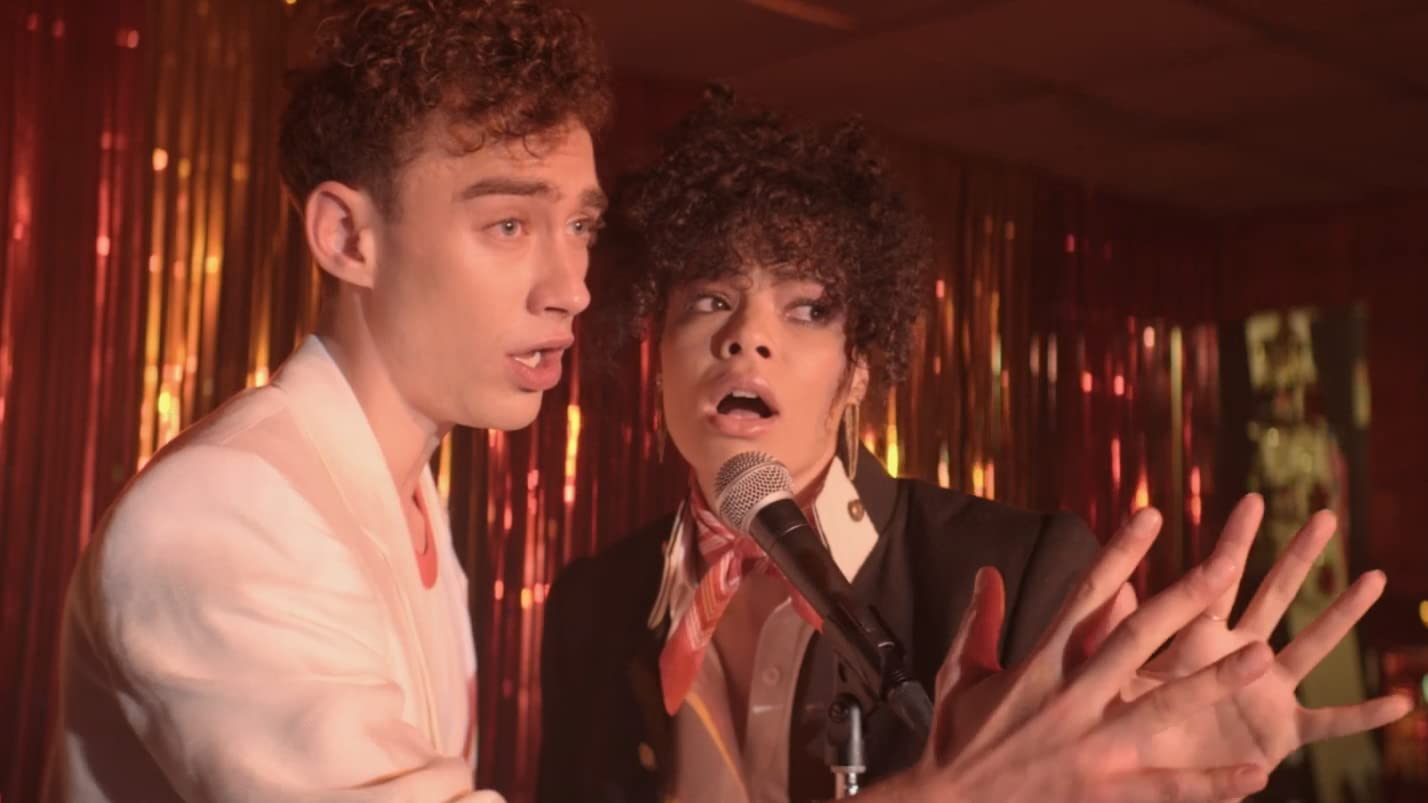 I’m sure that many of you are aware of the AIDS pandemic. After all, it is one of the biggest life threatening diseases that were ever spread and made its way on to so many people that it became an epidemic. It really had some weight to it and changed the way the world saw STIs and the way safe sex was viewed forever. Naturally, the LGBTQ community, although not well represented at the time, had a huge part to play in it, and were really involved in the whole campaign for the war against AIDS. It’s A Sin taps into the potential of all that and brings forth a show that safely yet sensitively explains and deals with the AIDS epidemic in its own way.

Created by Russell T Davies, the show centers itself around a group of gay people living in the United Kingdom during the time of the epidemic. It shows the way the entire community was affected and the social implications that the epidemic had for those belonging to the queer community. It has never been easy, and the show takes all of it into account and brings forth an authentic and heartfelt drama revolving around the same.

The show doesn’t get all dark and grim though and manages to retain a thoughtful and positive tone throughout. Reviewers have described the show as: “It’s a grim survey, certainly, one that might serve as a concise introduction to the times for a younger person. But it’s also filled with endearing comedy and nostalgia for the joy and innocence of the men who came to the city.”

That should explain more than nicely the vibe of the show and how it is really nice for someone who belongs to the younger generation or to the community, or someone who is just looking for a light show to watch. The cast for the show includes Olly Alexander, Omari Douglas, Callum Scott Howells, Lydia West, Nathaniel Curtis David Carlyle, Keeley Hawes, Shaun Dooley, Tracy Ann Oberman, Neil Patrick Harris and Stephen Fry. Now this is quite a stellar cast, by all means, and they have done an amazing job here. There is nothing to complain about and you are going to love their performances here.
The show, in general, is really a masterpiece and one that deserves to be watched by more people. I certainly enjoyed it a lot. And I would recommend every young person or member of the queer community to watch it too. The authenticity of the show is reflected in the way it ebbs and flows and the way that the cast for the show was selected. It is all very heartfelt and I really loved it.
Read more: Wahl Street: Is There A Future For The Show?

It’s A Sin: Where To Watch

With all that being said, we come to the end of our discussion about It’s a Sin today. The show is definitely one I would recommend to everyone. And given the fact that it holds a perfect 100% rating on Rotten Tomatoes, there is not a lot that needs to be said about it. HBO has again hit it out of the park with this one, and hence maintained their legacy of putting out the best of the best.

It’s A Sin is currently available to stream on HBO Max. You may check it out at the following link:

The show currently holds a rating of 8.7 out of 10 on IMDb, based on multiple user reviews. IMDb is our preferred platform for all movies and TV shows.

Are you a member of the queer community? How do you feel about the show? Do you think it is a good influence on society? Let me know in the comments down below.

Willard Grosshttps://thefranchisehound.com
Willard Gross is a content writer with an eye for detail. He loves to write and create, but he also enjoys reading and analyzing the work of others in order to critique it. With every sentence he writes, Willard strives for perfection: each word should be just right.
Previous articleUnpregnant Female Buddy Road Comedy Film is Here
Next articleLaugh Out Loud With Expecting Amy