Earlier this year in June, Jagame Thandhiram was released on Netflix. It was all set to become the biggest Indian release on Netflix this year. However things don’t always go according to plan. And the same was the case with Jagame Thandhiram. The movie, which was supposed to cater for a worldwide audience, fell quite short of its targets. But what was it that made the movie fall so short of all expectations? Why is it that Netflix’s biggest regional release this year didn’t even make it to the best in the country? The answers to these questions are going to be quite complex, so without much further ado, let us get into all the reasons why the film didn’t do well with the people, what holds it back, and what the critics had to say about it according to the initial reviews.

Jagame Thandiram is an Indian Tamil film that was created for the Netflix platform by Karthik Subbaraj. Karthik is a well known Indian movie maker that has been at the helm of various hit movies from South India. And it seemed that he was going to hit another one out of the park with Jagame Thandiram. Iraivi and Mercury are among the few gems that have been the product of the creator’s creativity and brainstorming. And those films are in essence what make Jagame Thandhiram so mediocre. The film is not a bad one, but it just falls flat in terms of the quality we have come to expect of Subbaraj. The film never really takes off in the way that viewers would expect. And there are a number of reasons why this happens. 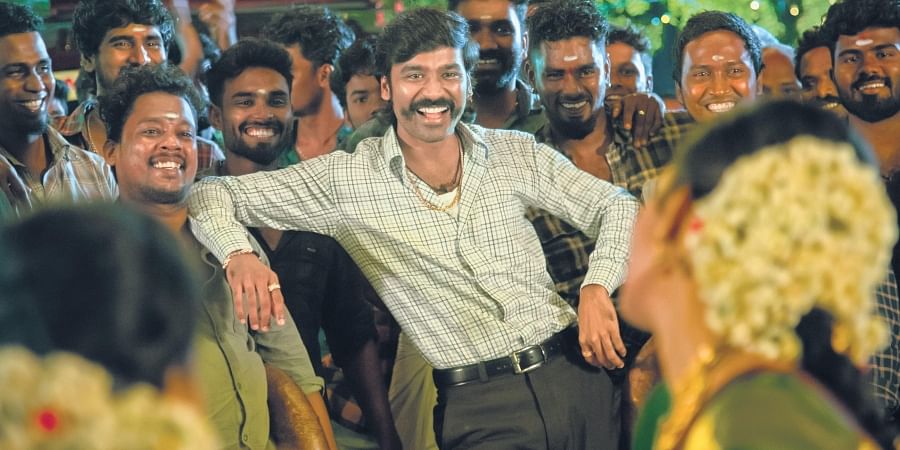 The film is victim to the creator’s limited vision of creativity. It is not as if the film lacks in creativity, but it is so much so like the films that came before it, it just seems like someone took parts out of those films and tried to build something new out of it. It just doesn’t feel good and feels really stale. As consumers, we expect to be treated to the best quality, held up to the highest standards. And that is exactly where the film falls really short. The film feels like no effort was really put into developing an original story, and even after years, we are still stuck with the same old plot lines and movie writing tricks.

Jagame Thandhiram is its own undoing. The film tries to take on too many things at once, and fails terribly at it. It doesn’t really allow either aspect of the story to come forward and take the stage. The ideas behind the movie are at constant challend from each other, and non really takes the limelight. The movie does bring a lot of important issues up and into the general public, but it is so conflicted in itself, it doesn’t really inspire a lot of confidence in what it says. That being said, the acting for the film is better than average, and Dhanush has done a really phenomenal job selling the role he is supposed to play. All of these things point us in the general direction for the public criticism of the movie.

Read More: Go on a School-Cation With the Family

All this being said, we have come to understand why the movie is subject to such high levels of criticism. And it is quite warranted when looked at in a constructive manner. The movie had great potential to blow everything else away, but the truth of the matter is that it failed terribly at doing what it was supposed to do. It’s a good attempt, but not good enough for most audiences. And that is exactly why the film turned out to do so disappointingly on Netflix.

Nevertheless, the film is available to stream on Netflix, so we would recommend you watch it if you’re free for the weekend and need something to new to watch.

What do you think about the movie? And criticism? Let us know in the comments down below.

Willard Grosshttps://thefranchisehound.com
Willard Gross is a content writer with an eye for detail. He loves to write and create, but he also enjoys reading and analyzing the work of others in order to critique it. With every sentence he writes, Willard strives for perfection: each word should be just right.
Previous articleStar Wars Prequel Trilogy: All That Was Wrong About It
Next articleToofaan Trailer: Farhan Akhtar Slaying It