Netflix has been putting out a lot of good content lately. And Katla is no exception to that. The series is a chilling harrowing series of episodes that never let up with their sense of dread and chilling atmostphere. Katla is a dark and thrilling sci-fi thriller based around the volcano of the same name. And the constant sense of dread that it exudes is unparalleled. So what all do we know about Netflix’s new series? Today we’re going to discuss all of that and more in this article. So keep reading on if your interest is aroused and you want to find out more.

Katla: What is the show about 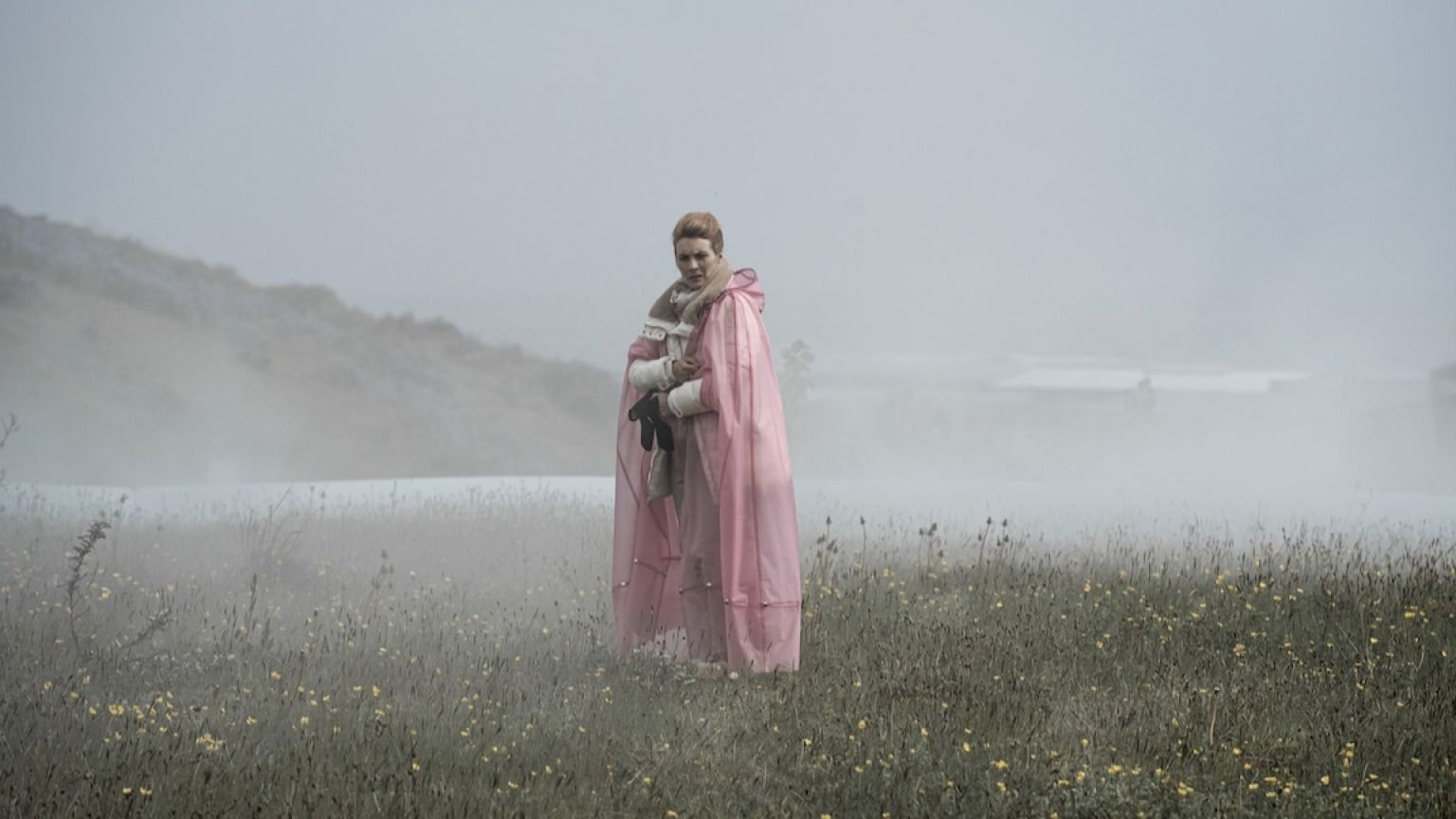 Katla is predominantly based around the village of Vik, a real life village in Iceland. And it makes sure to portray that in the best sense possible. The story revolves around the volcano of the name Katla, hence the name of the series. This volcano is quite close to the village Vik, and has recently become active, contrary to real life where it hasn’t been active for centuries. Katla is a constant threat looming over the residents of Vik and that’s not all. Some strange paranormal activity is taking place, and no one knows why. Ash covered people and doppelgangers are emerging around the village and no one knows why. But it is related to the volcano for sure.

Created by the director of the German show Dark, Katla sure has some of the same elements, and the same sense of gloom and darkness. It surely looks the part. The story of the show revolves around the remaining survivors of the almost apocalyptic village of Vik. The main protagonist is Grima, who has managed to stick by, despite losing her mother and sister to the volcano. Grima finds herself entrenched in an investigation into the whole matter with the police. Investigating the cause of these ash covered doppelgangers, the show follows Grima’s journeys as she comes face to face with her own wounds and the realities of the volcano.

Also read: Luca Review: Something that no one will tell you!

There’s a lot to like about Katla, and most of all is its whole setup. The crew managed to shoot the show at the original location, and the sense of dread and chilliness is just next level. It cannot be overstated how amazing the entire setup and environment for the show is. It really fits the show and the vibe is just unreal. The show never lets up and draws you into its harrowing depths. Vik’s ruined landscape has a certain sense of haunting to it, and it really hits home the point of the series. Showing the devastating and dark after effects of the volcanic eruption, the series manages to paint a grim picture of life after the disaster.

The volcano is really realistic, with all the ash clouds surrounding it and the threat of ash storms. It adds to the dread, knowing that the ashy beings are already walking the earth around the village. Anything could happen. And Katla makes full use of this fact. It builds on the suspense and proceeds at its own slow pace. Keeping viewers on their toes for the entirety of the series, Katla manages to hold suspense amazingly. The reveal can be very different to what most viewers might expect, and that is something we won’t talk more about.

Katla: Is It Over

It is difficult to say whether the show is truly over. The ending for the first season has answered many questions, but has left others unanswered. There is definitely scope for more seasons in the series, and a lot of content. But we don’t know what route Netflix wants to take with this. It could go either way, and we’re erring on the side of renewal.

Katla: Should You Watch It

Given all the things that makes it so great, Katla is a clear recommendation for anyone in our opinion. Few TV shows get the dark theme right, and Katla is one of them. The dark and haunting show is one of the best in the genre right now, and we recommend a watch. Definitely a huge one for Netflix and the team behind the show. We would highly urge fans of Dark to not miss out on this one. You will not regret it.

Now comes the question of where to watch Katla. You will be pleased to know that Katla is a Netflix original series and will be available to stream on the platform worldwide. You may watch it by clicking the link below

The show currently holds a rating of 7.2 out of 10 on IMDb. It is a decent rating given the series has just aired and one that we agree with. IMDb is our preferred platform for movie and TV show reviews and ratings.

What do you think about the show? Do you think the similarity to Dark is something to appreciate? What did you feel about the atmosphere of the show? Would you be interested in watching a second season? Let us know in the comments section down below.

Stay tuned in to the Franchise Hound for the latest entertainment updates. We are up to date on the latest news and the latest rumors. So stay tuned and stay updated.

Willard Grosshttps://thefranchisehound.com
Willard Gross is a content writer with an eye for detail. He loves to write and create, but he also enjoys reading and analyzing the work of others in order to critique it. With every sentence he writes, Willard strives for perfection: each word should be just right.
Previous articleSherni Movie Review: Vidya Balan Takes The Helm
Next articleRay Review: Bringing Satyajit Ray’s Work To Netflix