Kingdom: Ashin of the North Preview

Kingdom is one of Netflix’s featured TV shows. The show is highly acclaimed and holds high value among fans of the platform. It is one of Netflix’s highest grossing and highest rated original series. And now fans of the series have another huge reason to rejoice. And it comes in the form of a special episode for the series. Kingdom: Ashin of the North is Netflix’s and director Kim Seong-hun’s newest addition to the series. And it is surely going to be amazing, according to what we’ve heard so far. The hype is real, and there is a lot on the line for the creators as well. So what do we know about the special episode so far? And what is it that has been revealed so far? Keep reading on to find out the answer to all these questions.

Read More: Deep: Netflix Review | Should You Watch It

Kingdom: Ashin of the North: About the Special

The special episode is going to answer a lot of questions that may be bubbling in the minds of die hard fans of the series, and is going to put to rest a lot of rumors too. To give some context, the apocalyptic thriller show revolves around the crown prince Lee Chang who is fighting the plague that has infected Joseon. Tracing the people who are at the root of the herb saengsacho, he pursues the truth. His journey is one to find out about what is causing people to turn into this. And by this we mean human eating zombies. On his journey, he is led to the northern end of the land and encounters the Ashin tribe. And that is why the special is aptly titled, “Ashin of the North”.

Kingdom: Ashin of the North is going to answer a lot of the questions that come with this. It will unveil the mysteries behind the herb saengsacho. And it will be crucial in unmasking Ashin, the woman who apparently holds the knowledge to the herb and the outbreak.

“This episode will answer questions such as: ‘Where did saengsacho – a herb that enables dead people to become undead – come from?’, ‘Who started the epidemic?’ as well as ‘What happened in the North?’”, Kim Eun-hee said in a statement. This makes it further clear what the episode is really about and what the creators were going for.

The episode is surely going to be really special. Because the director said, “I started planning for this episode while filming season two, and thought that Kim Eun-hee has never-ending stories to tell. You would think that she might run out of ideas, but it just gets deeper and better, which is awe-inspiring. I wondered how she was able to come up with the most perfect story of the Kingdom series in such a short time.” This sounds really hopeful and enthusiastic for fans of the series. And makes us look forward to it.

Kingdom: Ashin of the North: What Else 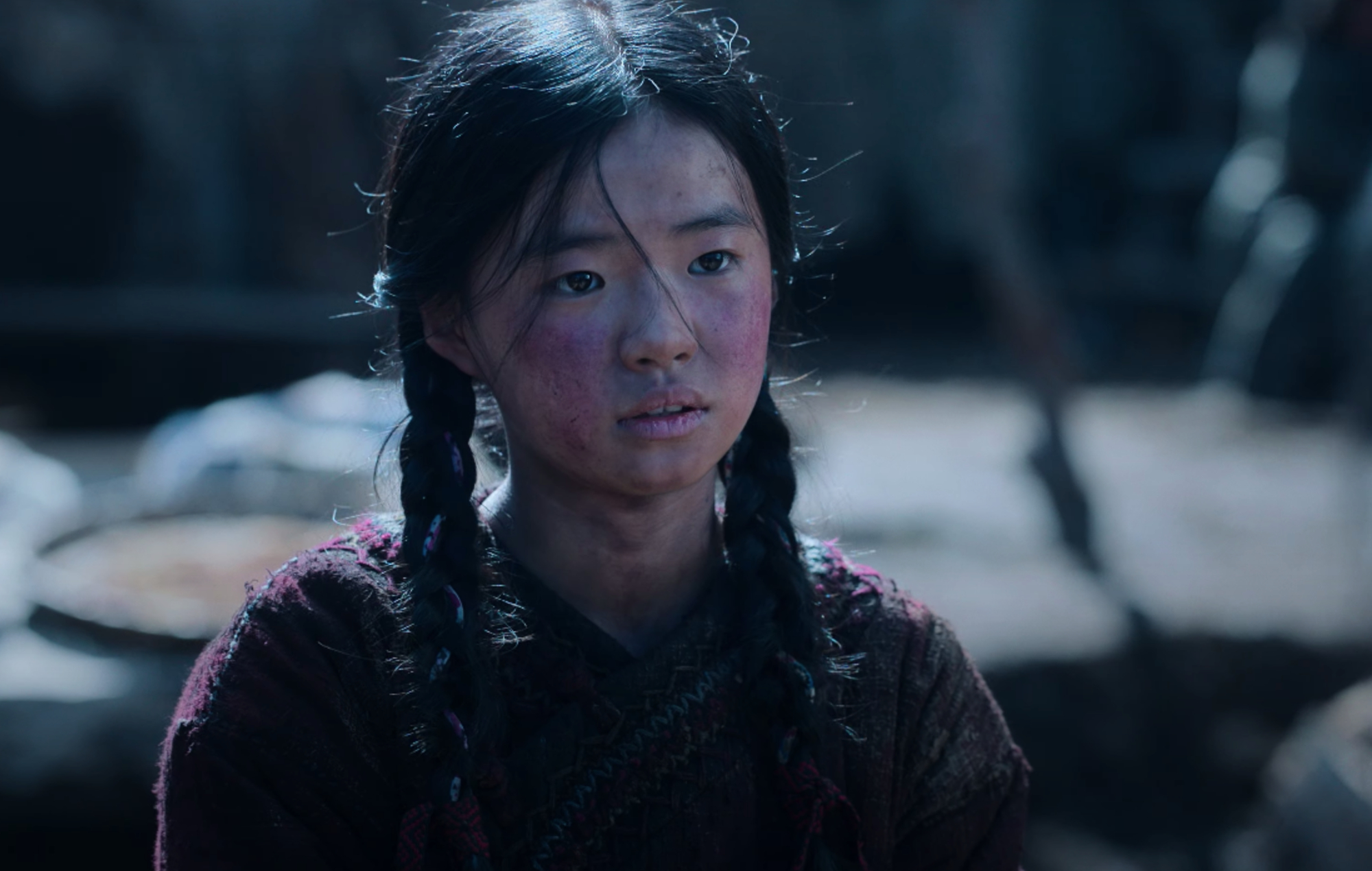 Another thing that you need to know about Kingdom: Ashing of the North is the fact that it is set between season 2 and season 3 in the series. So it is a prequel to season 3 by all means. And should be treated as such.

About casting Ashin, Kim Eun-hee said, “She is not like any other villain from previous seasons. She is the source that triggers the rest of the characters to grow and stirs up the tension of the plot. Ashin has her own trauma from the past, but she is a tough and fierce warrior on the outside. I was thinking of Jun when I was writing the script, but I was worried that she might not accept the role.”

All this being said, it is clear to see that the stakes are clearly very high for this special. The hype is real, and so are the statements by the creators. So it is going to be really interesting to see how things unfold with regards to this new special. We are really looking forward to it. We hope you are too!

The new special Kingdom: Ashin of the North hits the screens on July 23rd. So stay tuned in to your box!

Kingdom is currently streaming on Netflix and you can watch it by clicking the following link:

What do you think about the show? Do you like it? Are you excited for the new special? Let us know in the comments down below.

Willard Grosshttps://thefranchisehound.com
Willard Gross is a content writer with an eye for detail. He loves to write and create, but he also enjoys reading and analyzing the work of others in order to critique it. With every sentence he writes, Willard strives for perfection: each word should be just right.
Previous articleDeep: Netflix Review | Should You Watch It
Next articleThe Last Letter From Your Lover Review