If you’re like me, then you have an appreciation for all good games, whether they be new or old, and no matter which genre they belong to. Personally, I have a soft spot for games that belong to the platformer genre, especially if they are a little older than what we play nowadays. It brings back a lot of the memories from my childhood and makes me feel really nostalgic and happy. And with the announcement of the latest Klonoa Phantasy Reverie Series, my excitement is at an all time high. The game is looking to be quite the release so far, especially more so on the consoles.

Now, you might be wondering what it is about the Klonoa Phantasy Reverie Series that makes it so special. I would say that it is a blend of the nostalgia that the series brings along with itself or rather it is the way that it conveys the history of gaming so easily within the confines the of a simple platformer game. I don’t know what exactly it is, but what I do understand is that the Klonoa Phantasy Reverie Series is one that is really special and must be talked about more. So today, we are going to look at all the latest updates in the news about the game. So without much further ado, let us get right into it.

Read more: The House of the Dead: Remake Does Stand Up To The Original

Klonoa Phantasy Reverie Series: The Latest For The Game 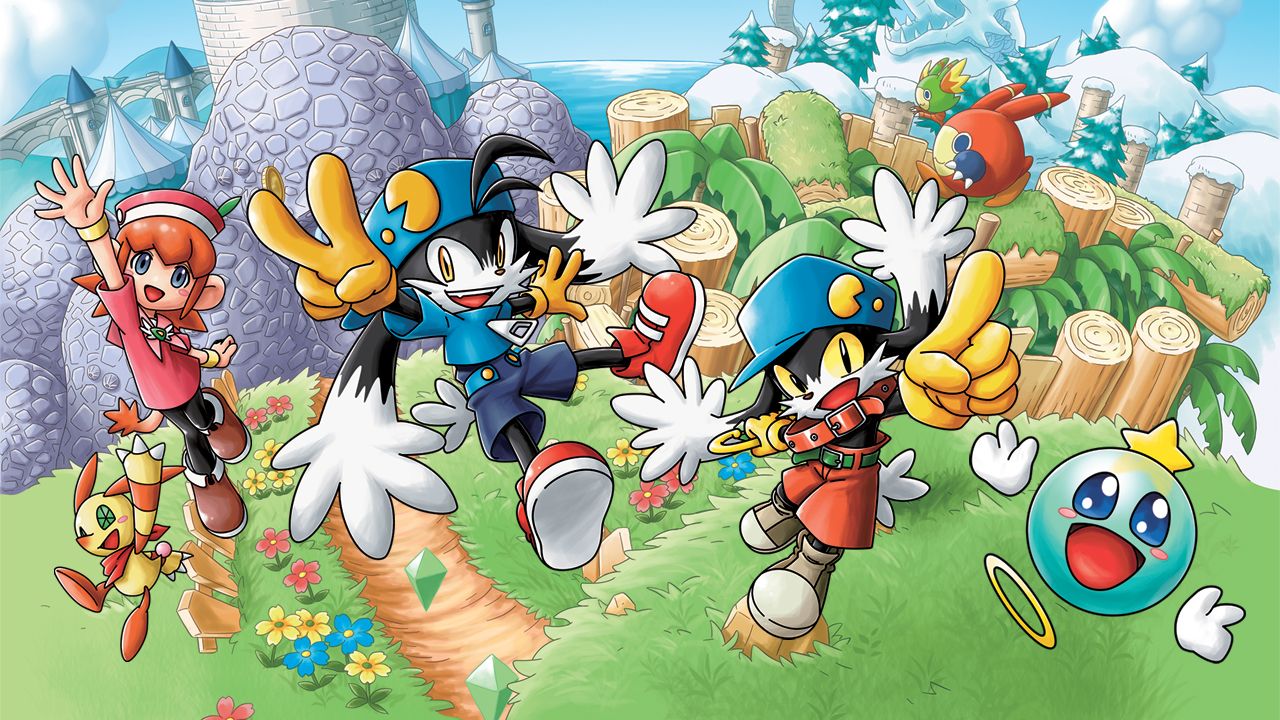 Now, you might be wondering what the fuss is all about. After all, the Klonoa Phantasy Reverie Series is one that you might not have even heard about before. However, if you are someone who belongs to the millennial generation, there is a good chance that you have played the original Playstation console. And if you have, then you must know that Klonoa: Door To Phantomile is considered one of the best games to have ever been released on the console. Naturally, the game went on to be a big hit among fans of the console and others who were just fans of plaformers.

With that, the game went on to create quite a name for itself. It spawned several other games and gave birth to a number of spinoffs that went on to become quite popular, though none of them ever really came close to touching the reputation of the original. Now, with the release of the Klonoa Phantasy Reverie Series, Bandai Namco is aiming to bring the game to a level that is accessible to all and on platforms that everyone plays. I personally think that it is a great move on the part of the company and will allow people who are not on the Sony Platform to experience the game. Bandai Namco has also announced the release date for the game which just so happens to be coming up quite early.

Now, I’m sure that this is one part that a lof of you have been waiting for. After all, Klonoa Phantasy Reverie Series is a franchise that everyone has been waiting on for a long time, so the release date for the franchise is just as important to players who have been waiting for the game and haven’t received access to it yet. In fact, what makes it even more important is that it is not a timed exclusive as it was initially stated to be. The game is going to be released for all consoles and is going to be a cross platform experience for all.

Bandai Namco has revealed the release date for the Klonoa Phantasy Reverie Series as July 8, 2022. That is not a large period of time away, so start preparing for the release of the game and try to get your hands on it as soon as possible.

With that, we come to the end of our discussion today. I’m sure that this has been an informative experience for you as it has been for me. So do check out the game if you’re interested.

Check out the game at the following link: