Last Chance U: Basketball is perhaps one of the most different sports documentaries of 2021. The show, which came out last year, told a story that hasn’t been told before and touches on issues that are not given the importance that they need. Fans of basketball and those who are on the younger side are especially going to appreciate the show for what it is. We have talked about a number of sports documentaries and shows over the past year, but none really touch on the issues that this one does, mainly because they are much smaller on a worldwide scale, and don’t really attract the attention of people.

Last Chance U: Basketball Season 2 is now well awaited given the hype that the show creators have made over the past months ever since the first season came out. The show was one that was received with a lot of positivity and welcome arms which was not at all expected given the premise. Reality shows are always a hot topic on any OTT platform, and the sheer variety and quantity of them out there undermines how important some of them are while filtering out the rest. Last Chance U: Basketball is one of those undermined shows because it tells the story of those basketball players who don’t nearly get the amount of attention that they need and deserve.

So what is the scenario for the show, and what is the outlook that we fans should hold for the show? Is a second season going to happen? And are the players from the first season going to return for yet another season? These are just some of the questions that may be popping up in your minds right about now, so without much further ado, let us get right into the discussion about Last Chance U: Basketball Season 2 and its potential release and when it is going to come out.

Last Chance U: Basketball Season 2: About The Show 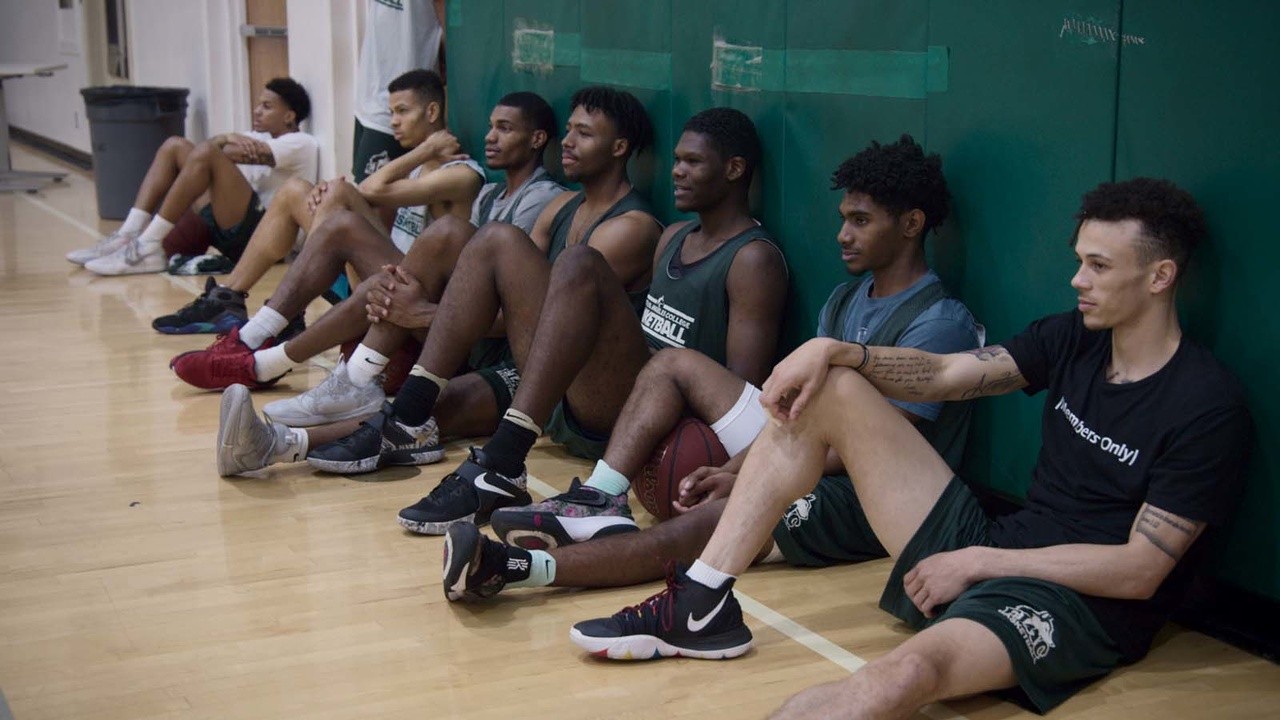 Last Chance U: Basketball is a show that revolves around the ELAC. ELAC stands for East Los Angeles College and it is one that most of you might not have heard of. It is not exactly the biggest one out there, and thus, suffers from a lack of popularity, which may not exactly be attributed to a lack of talent. The show follows basketball coach John. E Mosley as he takes on the task of coaching the men’s basketball team for the college and bringing them to the next level. Most of these athletes are relatively unknown and are not even recognized, and the coach sees their potential and steps up to the task of providing them the guidance that they need.

The students over at ECLA are one of the best in the game, and are attributed to the second best junior college program in the province. However, the lack of funds and the lack of opportunities given to them seriously hamper their growth and prevent them from being the best they can be. Mosley talks about all of these issues in the show, and intends to keep that story alive with Last Chance U: Basketball Season 2. The second season of the show is supposedly going to be continuing to show the struggles of the team as the athletes manage to thrive in spite of the lack of funding and their own personal issues in life. Talking about the first season, Mosley stated that “A lot of people got a chance to see what some of our student athletes are going through. What are some of the student athletes that are really, really good playing at the highest level.”

The first season of the show found Mosley dealing with athletes who were new to everything and still didn’t have a hold on their careers. He handled their personal issues too and made sure that those didn’t surface in the game, and were handled with a lot of care. Above everything, the show is one that cares about the interactions between the coach and the players. Talking about a particular player who was being a little difficult due to his own problems, the coach stated that “I don’t have a problem with whatever baggage or issue any student has that wants to come. With Hampton, what’s interesting is we saw him act out, we saw the way he was, but everybody loved him, they loved the player he was.” 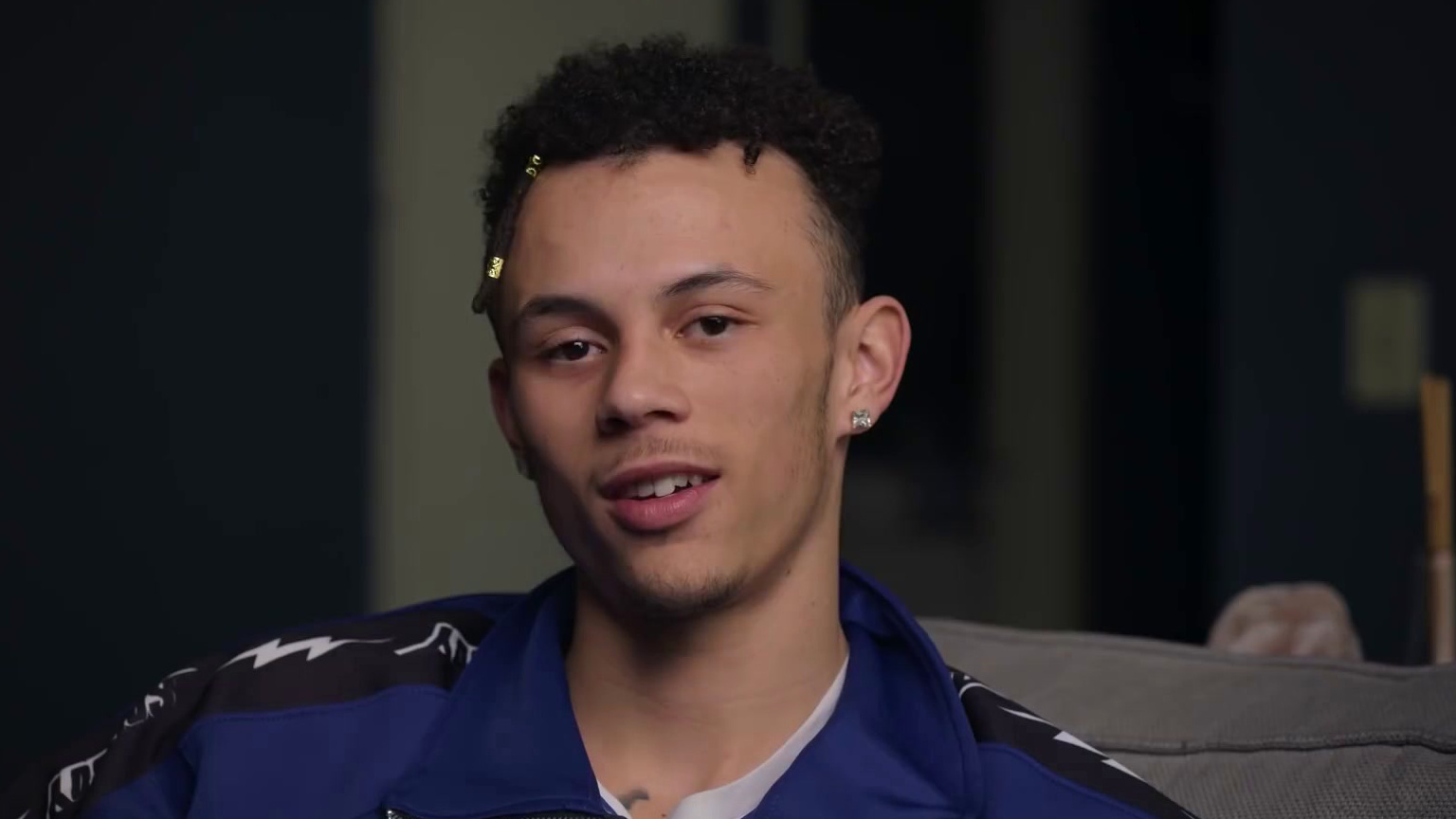 The show went on to be quite beloved among the fans and viewers were repeatedly asking for a further update on the stories told by the first season of the show. Although the docuseries was a short one, it still managed to captivate the audience that was loyal to the game. In fact, owing to the popularity of the show, a lot of the issues faced by the players at the college level, economical and cultural, have gained attention and people have come forward to aid them. So it has been integral in building the team to what it is today.

Following that, Netflix decided to renew the show alongside another one of its hit shows, Untold. Both of these were renewed for the next season and it is rumored that Last Chance U: Basketball Season 2 is going to premiere sometime in the middle of 2022. But we have to state that this is purely based on estimations, and may not reflect the real release date for the show. So take it with a grain of salt.

Last Chance U: Basketball Season 2 might not be out yet, but it is definitely coming out. So sit tight and wait for Netflix to issue further updates for the show. It is surely going to be a well rounded season, as Netflix is taking its time with it. In the meanwhile, if you haven’t watched the show, go ahead and watch the first season right away, especially if you’re a fan of basketball. You are not going to regret it.

Last Chance U: Basketball is currently streaming on Netflix. You may check it out at the following link:

What are your thoughts about the show? Did you like the first season? Are you a fan of the game? Fill me in with all your thoughts and feelings by replying in the comments down below.

Willard Grosshttps://thefranchisehound.com
Willard Gross is a content writer with an eye for detail. He loves to write and create, but he also enjoys reading and analyzing the work of others in order to critique it. With every sentence he writes, Willard strives for perfection: each word should be just right.
Previous articleSee Kristen Stewart’s Interesting Role in Certain Women
Next articleThe King: Eternal Monarch Flopped For This Reason