It is not rare for film stars to develop an attachment to a certain film in their arsenal. Most movie stars, at some point in time do a project close to their heart. And it is especially amazing when the film tends to do well in theaters. Such is the case with Legally Blonde. The film that came out 20 years ago is still close to the heart of the film star Reese Witherspoon and is beloved to her. The film was a super hit at the time of its release and is still loved and adored by fans to this day. And the same is portrayed by Reese’s latest Instagram post. In celebration of the 20th anniversary for Legally Blonde, Reese Witherspoon shared some rare Behind the Scenes shots of the movie. Keep reading on to find out more about the commotion.

Reese Witherspoon recently took to her Instagram account to celebrate 20 years of Legally Blonde. And her happiness and enthusiasm is just so contagious. She shared some rare behind the scenes photos from the film and we’re so pleased to see them. The star, who played Elle Woods in Legally Blonde back in 2001, was just full of excitement about the anniversary. She stated how the playing Elle Woods was the role of a lifetime and how excited she was.

In her Instagram post, she said, “Omigod you guys ….#LegallyBlonde premiered 20 years ago TODAY! Time flies when you’re busy using legal jargon in your every day life. But truly… playing Elle Woods was the role of a life time and I’m so honored to have been a part of sharing her story with you all. Every meme, graduation cap, musical number, halloween costume and bend and snap has brought me so much JOY over these past two decades! I wonder… what will Elle do next?”

Read More: Bhuj: The Pride of India: Trailer Released | Storyline | All You Need To Know 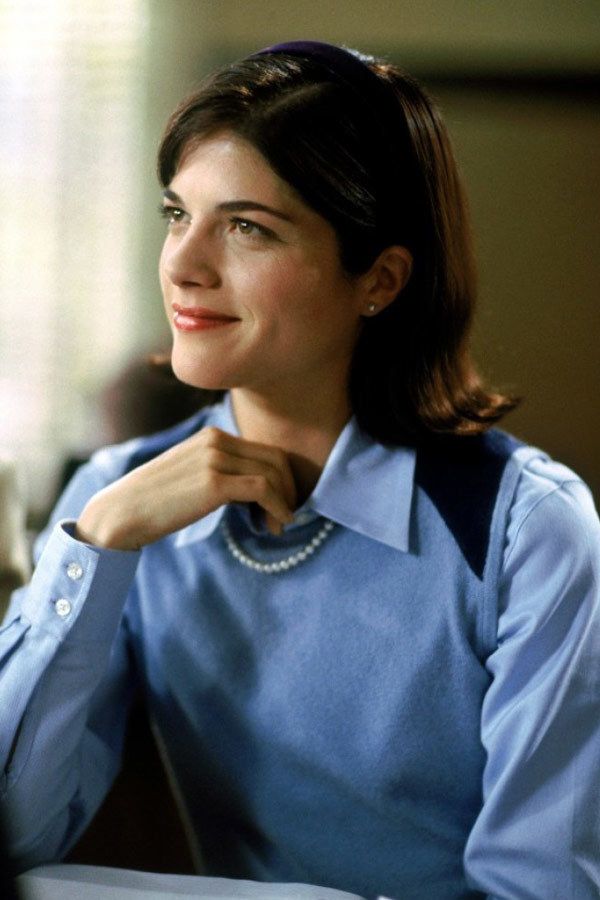 However, it wasn’t just the star Reese Witherspoon who shared picture. Selma Blair, on the same day, also celebrated the 20th anniversary of the film by sharing her own behind the scenes photos, which were never seen before.

Sharing her photos, Selma Blair stated, “This was a time before cameras on phones. I walked around with a tiny vintage camera but never remembered to take many. I was too busy hanging out with Matt Davis talking in my trailer, or watching Reese work. I made lifetime friends. Fell on my face impersonating Billy Elliot. Right after the group shot. Where I am standing on my toes. Trying to be taller. While Reese was inside… on set working. Making Elle Woods. 💘 I love you all.”

Needless to say, it has been quite a nostalgic trip, for the actors as well as for us. Legally Blonde was a long time ago. And it is good to see it back in the news again. And these behind the scenes shots are just amazing.

Legally Blonde: Where to Watch

For those of you who haven’t watched the film, or want to rewatch it, you may watch the film online at Netflix:

The movie holds a rating of 6.3/10 on IMDb, our preferred platform for reviews and ratings, based on thousands of user reviews. This is a decent rating for the film. And we would recommend fans of romantic comedies to watch the film.

What do you think about the BTS pics? Are you a fan of the movie? Let us know in the comments down below.

Willard Grosshttps://thefranchisehound.com
Willard Gross is a content writer with an eye for detail. He loves to write and create, but he also enjoys reading and analyzing the work of others in order to critique it. With every sentence he writes, Willard strives for perfection: each word should be just right.
Previous articleSarpatta Parambarai Trailer: Gritty And Raw
Next articleA Quiet Place Part 2: Could a Sequel Happen