If you’re anything like me, you like to keep up with the latest releases on Nintendo. After all, the games that Nintendo releases are simply one of a kind. It’s just hard to imagine any other game company doing it better. And now with the latest news revolving around Live A Live, things are getting heated up even more. I never expected that a game like Live A Live would be coming to Nintendo Switch, simply because it doesn’t really fit in with the whole generation and idea of the console. But it is still here, and it is hard to believe our very own eyes.

Are you a fan of Nintendo consoles, if so, what are the consoles that you have owned? If you have owned the old Nintendo consoles, then you know just how wide of a variety Nintendo has had over the decades. After all, Nintendo was the definitive console of choice for most people and gamers. And this time, Square Enix is gearing up to deliver the definitive experience of a legendary game on Nintendo’s latest console. Things do not get much better, and it is just so exciting to finally be able to play Live A Live on the Switch.

So without much further ado, let us get right into it and talk about what exactly it is that is going to happen here. 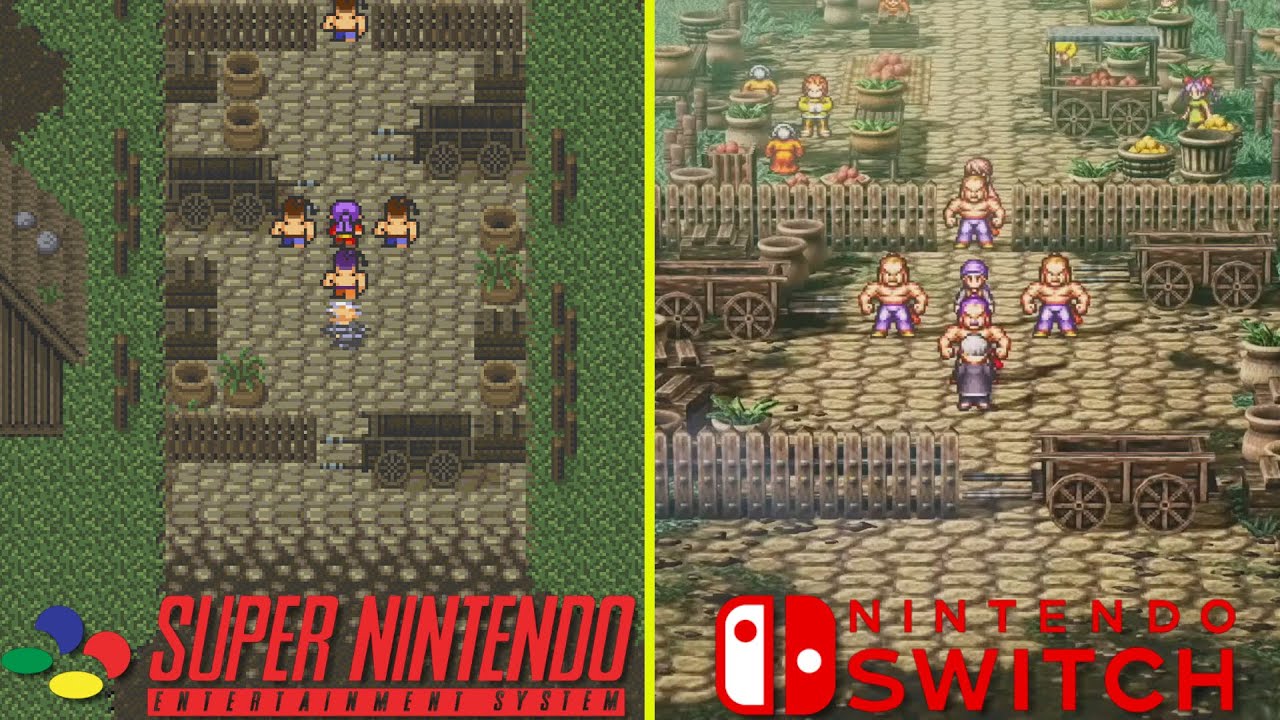 Recently, Live A Live has been in the news a lot. Ever since it was announced by Nintendo and Square Enix that the game will be making its way onto the Switch, people have been going all crazy over it. It is not helped by the fact that the game has quite a clever marketing team. Also, the original game was quite a hit when it came out back in the nineties, so that counts for a lot.

Now that Square Enix making a remake of the game, there has been a lot of hype around it because it has been quite some time since the developers got on with producing the game and it seems as if the game is going to be quite big. Recently, the developers of the game opened up about some of the decisions that they had to make during the process of designing the game remake.

Live A Live is a game that takes place across multiple environments and worlds with each of them having its own unique characteristics that separate them from the other even going as far as separating the gameplay mechanics for the two. Naturally, translating them into gameplay mechanics today took a lot out of the development team. It took a lot of time as the game had begun its development back in early 2019 and has been going on since then.

Given the time period for the production of the game, gamers have had generally high expectations of it. But what was also revealed by the team behind the game just a little while ago is that there was a major decision to be made at the beginning of the development and it was regarding the art style of the game. They were stuck between choosing a 3D or a 2D style for the game.

Ultimately, the team decided to go for an HD-2D remake that would reflect the authenticity and the vibe of the original. And honestly, I agree with their decision. The game is going to turn out phenomenally, and I cannot wait for it.

“Deciding on whether we should go with 2D or 3D in the pre-production alone takes about six months and the fact that we didn’t time on that was a big deal. We had no doubts that an HD-2D remake would be a good fit with the Super Famicom original,” Tokita said

All things considered, I’m more than excited about this new game, and it seems that the long wait is finally going to pay off. I really hope to see a proper remake here, and I am betting my money that Square will honor the legacy of the game.

You may check the game out here:

Live A Live on Nintendo

What do you think about the game? Are you excited about it? Do you know about the original? Let me know about it in the comments down below.